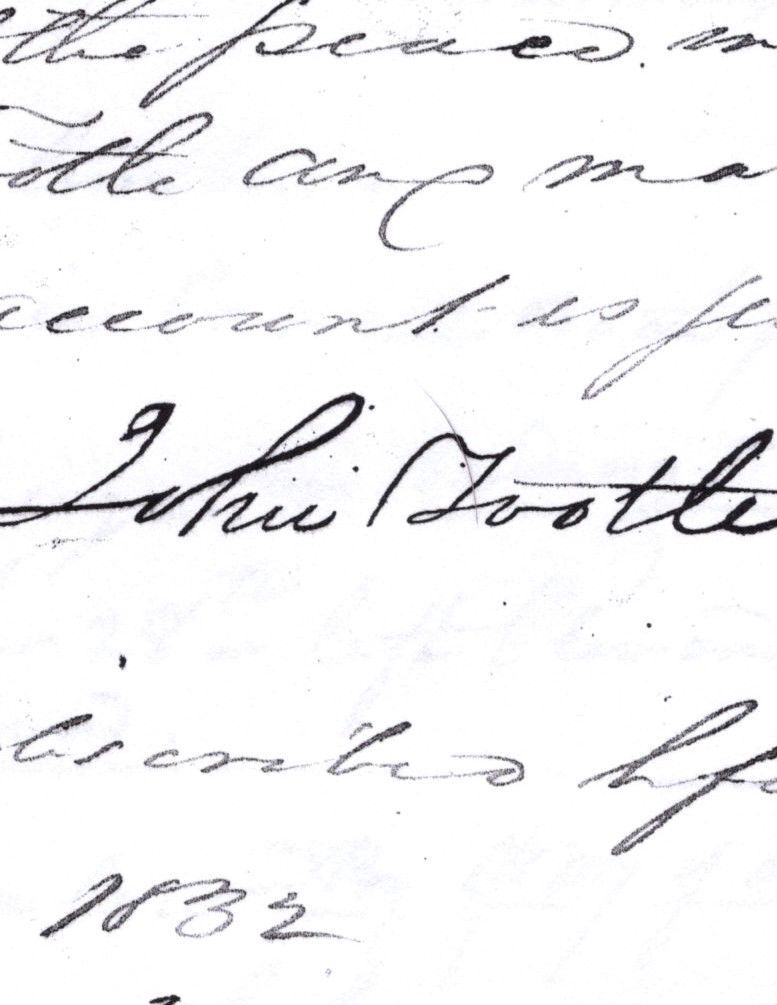 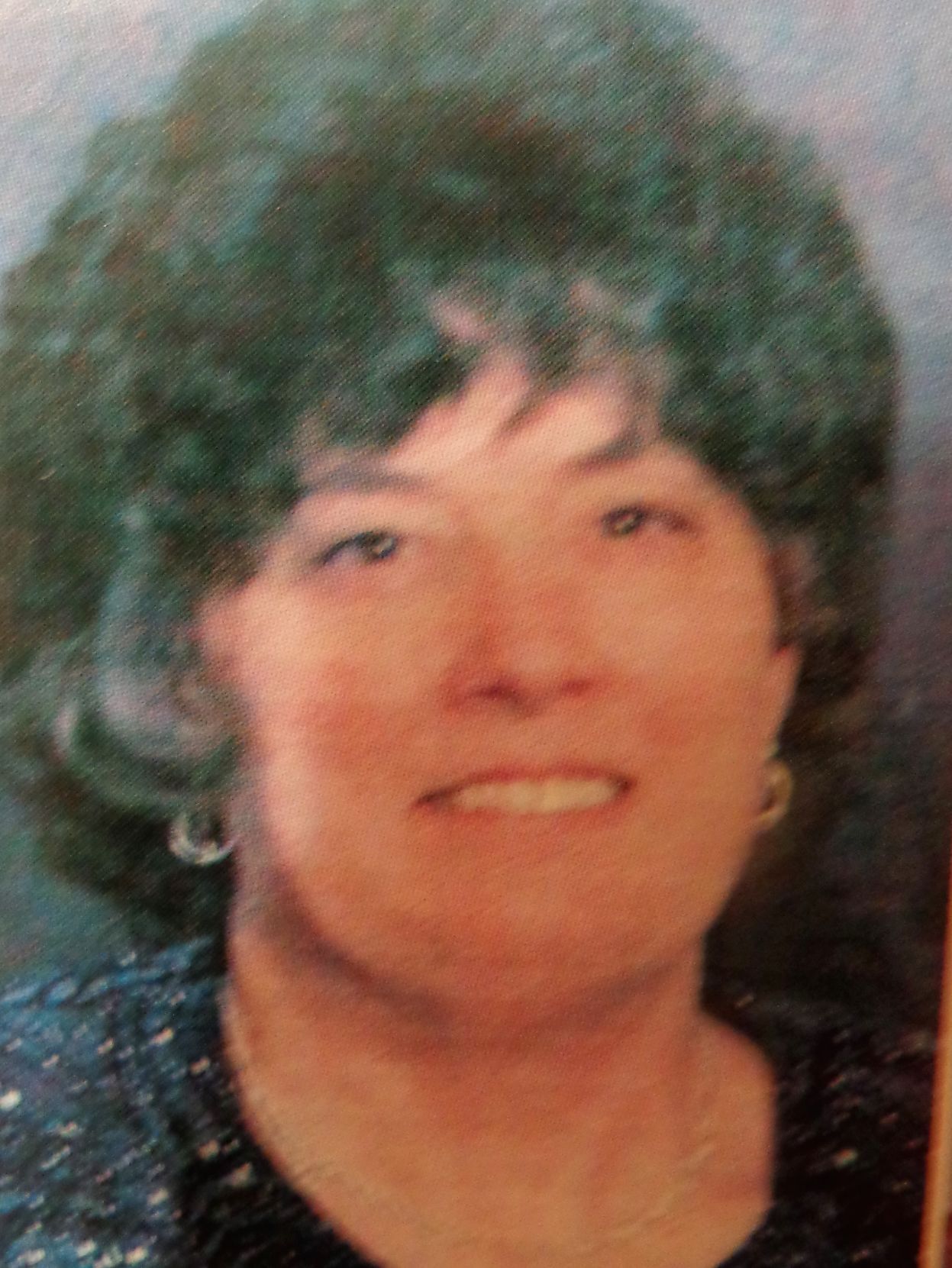 As guardian of Little John Reed, Elias Reed agreed to pay John Tootle to travel, pick up and return to him his ward. The account of the journey is detailed in Probate Case No. 0-896 here in Pickaway County.

Tootle submitted his bill of expenses from the 21st day of October when he left Marion. He took a stage to Columbus, which cost $2.25 and had another bill while there of $1.25.

Oct. 23, he left Columbus in a canal boat for Cleveland and was charged for passage and boarding five days $7. He arrived at Cleveland on the 28th and left there on the 29th. His stay in Cleveland cost $1.

From Cleveland, he took a boat to Buffalo and arrived there Nov. 1. This cost him another $7. From Buffalo, a stage to the mouth of Niagra was $1.75, the tavern bill in Buffalo and Niagra night and day was another $1. He crossed the Niagra to Port George on the 2nd of November.

His bill in Port George was $1 and to cross over Lake Ontario in a steam boat to York, $1.50. He left York on the 3rd of December where he met with Little John and took him with him. His Dec. 3 bill for both of them crossing Ontario Lake was $2.50.

Another stage ride to Buffalo cost $3 and a tavern bill for two days and nights in Buffalo relieved him of another $2.50. On Dec. 8, he left Buffalo for Cleveland, by way of the lake, on board a schooner, and paid a bill for passage and boarding of $4.

A tavern bill in Cleveland for two days took another $2. Dec. 3 found them leaving Cleveland for Circleville on board a canal boat. Tootle paid for himself and Little John a fee of $14.10 for a distance of 235 miles. On Dec. 21, they arrived at Circleville and paid for boarding for both of them for eight days at 75 cents per day, or $6 while on board the canal boat.

Tootle’s personal bill of time in going to York in Upper Cannady (Canada) for 30 days came to $30. His bill for bringing Little John home came to a total of $100.72.5.

Elias Reed was the guardian of Maria Reed and John Reed, children of Peter Reed. Maria died in 1831. Nothing further is known of Little John.