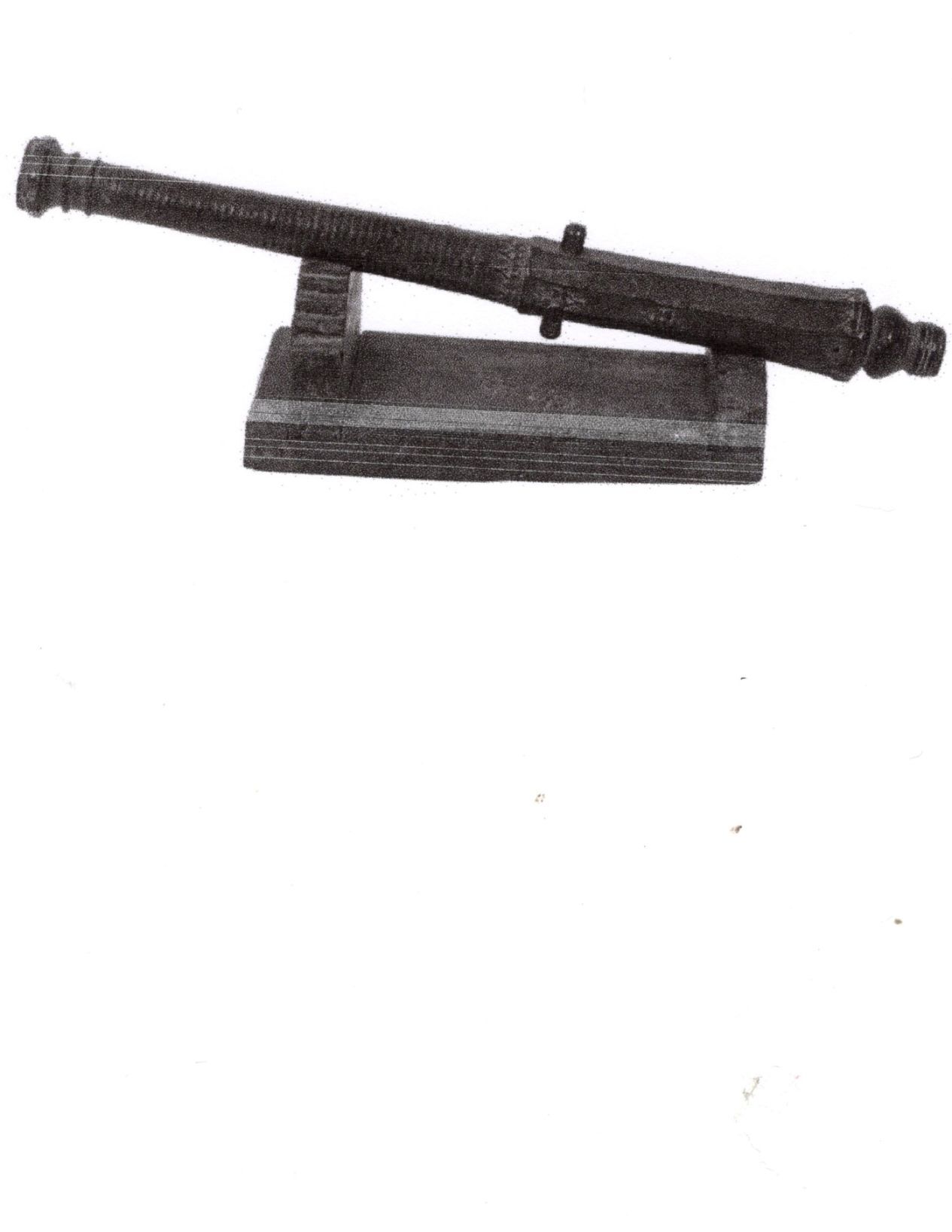 In preparation for the coming 50th anniversary of the freedom of our country from British rule, it was found that there was no piece of artillery in the vicinity.

Creative minds decided to manufacture something for the occasion, as a substitute. A 75-pound bar of iron was procured and several blacksmiths employed to forge a swivel (a cannon that swings on a pivot).

When they finished, it was loaded and taken out with a view to try its strength. One the second discharge, it burst and fragments few in every direction. A piece hit Captain William Leiby (who had touched the match), near the hip joint and shattered it.

His thigh bone was also broken about four inches below the hip and he was also hurt inwardly. These injuries caused his death about eight hours after the explosion. His death was reported in the Olive Branch of July 8, 1826.

The Circleville Rifle Company was ordered to parade in Circleville on Saturday, July 22 at 10 a.m. and to elect a captain for said company to replace Captain Leiby, deceased, and also for company drill.

A punctual attendance was required, by order of the Colonel S. Diffenderfer, dated July 8, 1826.