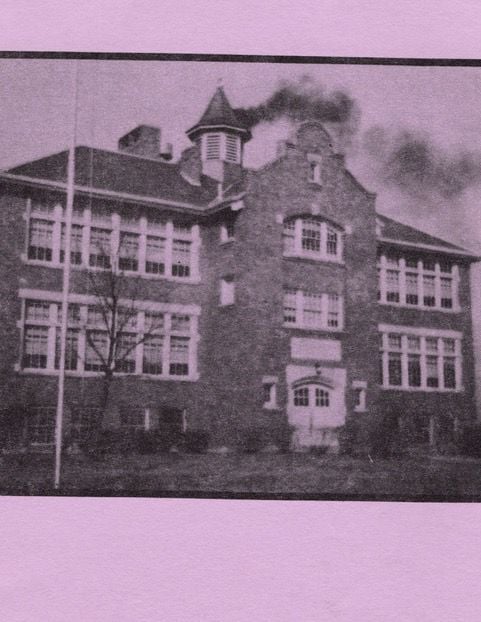 John Anderson brought his wife and 10 children from Pennsylvania to Washington Township in 1797. He located on Section 10, the area which now includes Hargus Lake.

Samuel Gensell was the first teacher in Washington Township around 1820. He held classes in an old log cabin, which belonged to George Hoffman. This cabin was moved and made into a better school, located on the Stoutsville Pike, near where the power station is now located. A Mr. Horn taught school there. Religious meetings were also held at Hoffman’s log barn until a church was built in 1849 or 1850.

Other churches were organized early and meetings were held in homes. Out of these came St. Paul’s Church, Pontius United Brethren Church, Bethany United Brethren and Morris Church.

Old Lancaster Road, or Westfall Road, was the first opened in the township. It crossed the northeast corner of Washington Township and became state Route 188.

The first burial ground in the township was the Zion Church Graveyard, laid out as early as 1809. The first burial was that of Andrew Leist. Later, each church had its own cemetery.