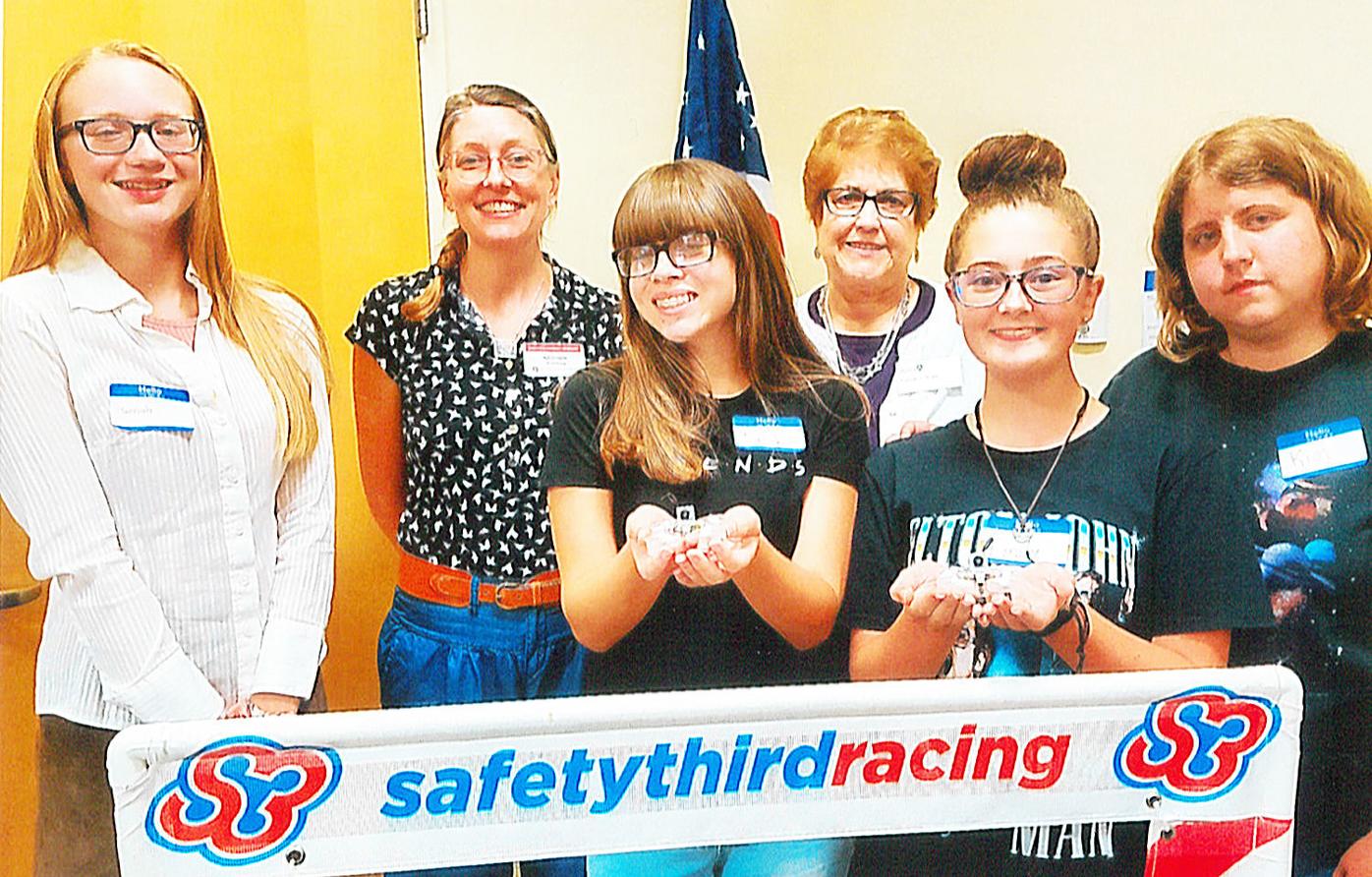 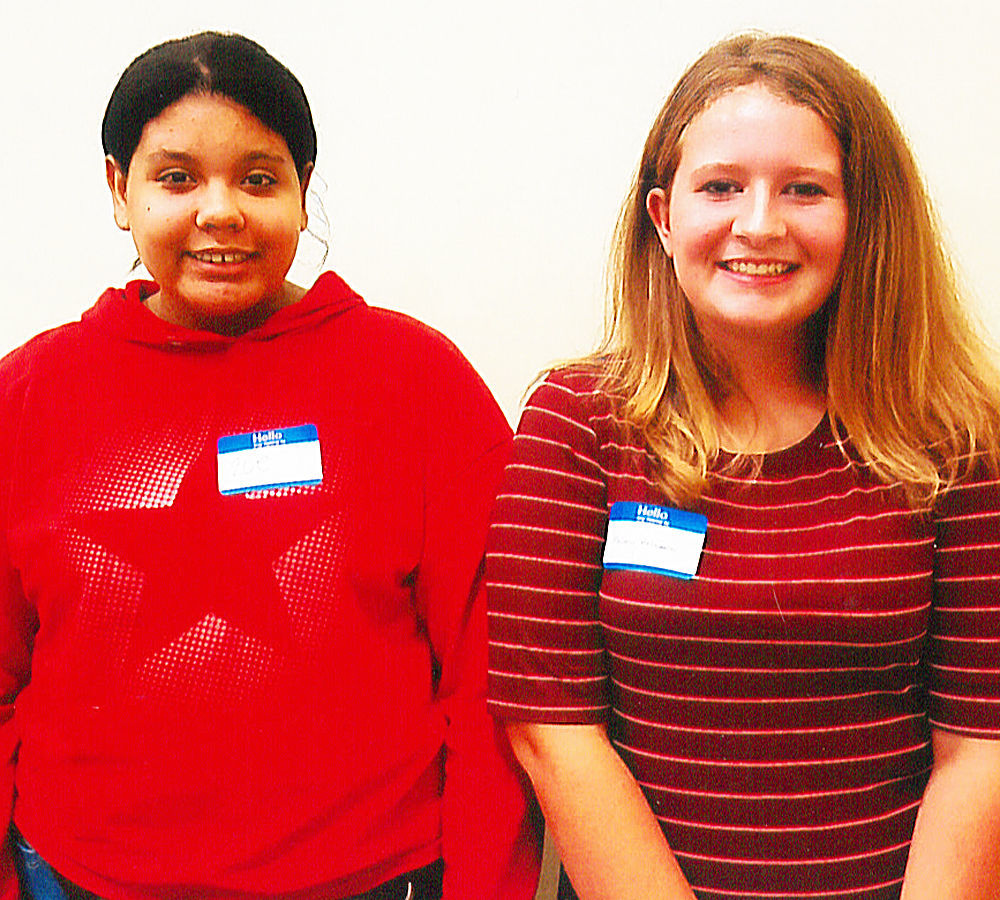 Be Wise Campers are Zoe Daline and Mallory Holcomb.

Be Wise Campers are Zoe Daline and Mallory Holcomb.

She introduced students Kim Curry, Emily Cooper and Mackenzie Morgan, who told of their experiences with the drones. The drones are palm-sized and have been created in a 3-D computer. They are controlled by the students who wear goggles and headsets.

They have controllers and the three elements must work together. The students learn by practicing on the floor before becoming airborne. The drones have a short battery life, are raced indoor and compete by overcoming obstacles in the race course.

Hannah Kegley reported on the CHS Robotics Club. Students are working on creating a robot from the waist up. They also are creating an autonomous golf cart which runs without a driver. They are gaining skills while learning about artificial intelligence. Kegley won a bronze award at the National Robotics Convention.

Zoe Dobine and Mallory Holcomb reported on their experiences at Be Wise Camp, held at Kenyon University in June. It is planned around STEM activities to encourage girls to stay in the fields of science, technology, engineering, and math. Girls who are entering the seventh or eighth grades are eligible to attend.

Alice Harker, co-president, conducted the meeting. Kendra Strawser reported on the Reading is Fundamental program. There are 722 second graders in Pickaway County schools who will be served this year. Each student will receive a free book of their choosing. The Westfall Educational Foundation donated to the fund. Donations are welcomed.

Jane Poulson reported that the Book Group would meet at her home on Oct. 8 at 10:30 a.m.

The AAUW Fall Summit will be held in Worthington on Saturday, Sept. 28. Alice Harker, Debby Stein and Sarah Baehr will attend to represent Circleville Branch.

The next AAUW meeting will be on Oct. 22 at the library at 5:45 p.m. The program will be presented by Jean Droste from the Women’s Fund of Central Ohio. The topic is Economic Empowerment and Leadership in Women.