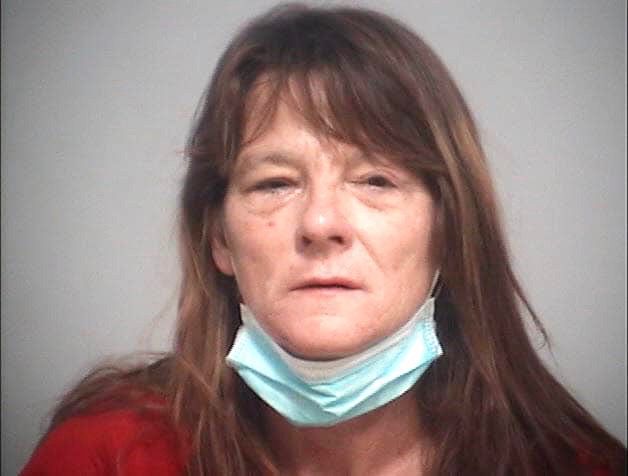 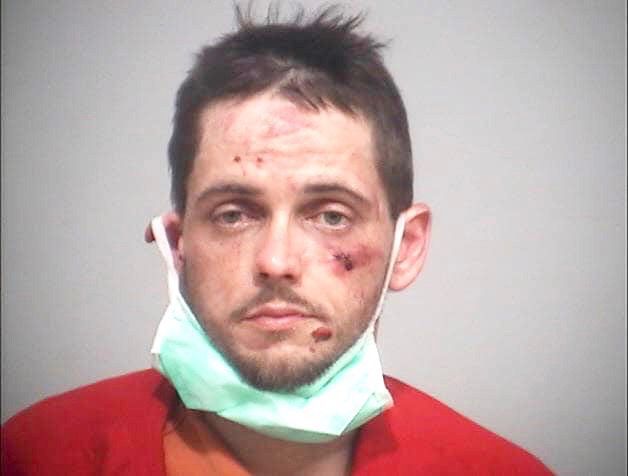 CHILLICOTHE — A vehicle pursuit with authorities that started in Pickaway County, raced through several counties, including Hocking, Vinton, and ended in Ross on Tuesday night.

According to Pickaway County Sheriff Robert Radcliff, around 10:50 p.m. on Tuesday, deputies Ryan Howard and Seth Thomas attempted to initiate a traffic stop on a 2007 silver Honda CRV on state Route 104 in the area of Dungan Road, in Wayne Township, Pickaway County. The deputies were southbound when they initially got behind the Honda CRV.

The Honda CRV failed to stop which led to a very lengthy vehicle pursuit that went into Ross, Vinton and a portion of Hocking County. During the pursuit, the occupant in the CRV reportedly fired between four and five shots at deputies.

The Ross County Sheriff’s Office also got involved in the pursuit. Deputies from Ross County were able to lay out stop sticks, which ended the pursuit after they crashed into a fence.

The driver was identified as Nancy Caudill, 50, of Kingston, who initially fled on foot before being apprehended during a pursuit that went into a field. There was a passenger in the vehicle who was identified as Shane Stepp, 30, of Londonderry, who was taken into custody immediately.

The US 23 Major Crimes Task Force also assisted in the arrest and throughout this investigation.

The case remains under investigation by the Pickaway County Sheriff’s Office and the US 23 Major Crimes Task Force.