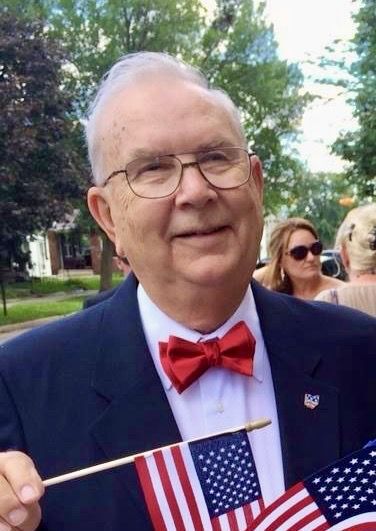 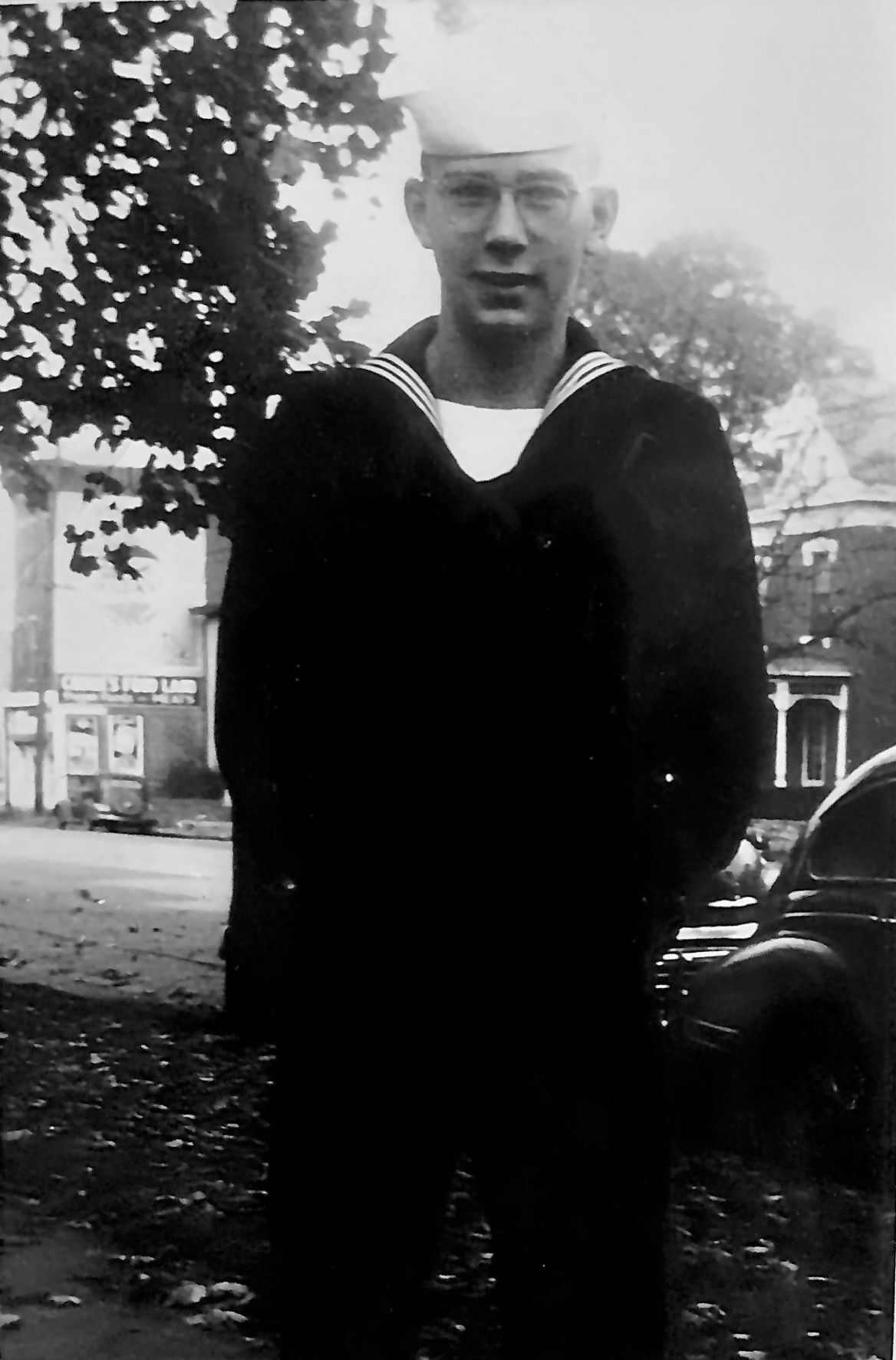 Mark Albright in 1949 on furlough from his ship

Mark Albright in 1949 on furlough from his ship

CIRCLEVILLE — This year’s Veterans Day is an extra special one for Mark Albright as Wednesday was his 90th birthday.

Albright, a Circleville native, served in the United States Navy aboard the USS Orion, a submarine support ship and USS Midway, an aircraft carrier.

Albright said after high school, where he played football at Circleville, he wasn’t sure what to do with his life.

“There wasn’t much around Circleville for us young people to do and we had been programmed with all the movies during the second Great War,” he said. “We just wanted to go.”

He worked as an electrician learning the trade during his training in the Navy. He spent a lot of time in the Mediterranean Sea visiting the islands and all of the NATO countries in the area.

“The most outstanding thing was that I took a lot of tours when they were available,” he said. “One of them was Rome where we saw all the important sites. Our guide even obtained an audience with Pop Pius. The boys who were Catholic all kissed the ring. He asked you about your badges and could tell what you did. He looked at mine and told me I was an electrician.”

Albright was no stranger to the odd situation; he was on the USS Midway when a fellow sailor robbed a craps game and those playing of $2,000.

Another odd situation was a man overboard at night in the Atlantic Ocean. Albright was in the hangar bay with other sailors watching a movie when the call came in.

“Not too many ships have had a robbery aboard by sailors,” he said. “Strange things can happen with over 4,000 men aboard ship.”

Albright said the two ships were different both in terms of how they operated.

“The Orion was a submarine repair ship and we had six submarines that we took care of,” he said. “We had a huge electrical and machine shop, we carried torpedoes and repaired them. We didn’t travel on the Orion, the submarines came to us. I wanted aboard an aircraft carrier. They’re too big and expensive to keep in port.”

Another major difference was how the crews felt about the safety of the ship.

“The submarine people I talked to, their thoughts were that they could sink anyone and at the aircraft carriers they thought nobody could get close to them,” he said. “It was two very different perspectives.”

“I’m very fortunate and blessed, for the things I’ve been able to see, hear and watch and to be blessed with a great wife and children,” he said. “I’m very happy about that.”

Albright said the Navy taught him a lot about how to live his life.

“The Navy is important to me because that’s where I grew up,” he said. “I matured in the Navy and I learned a trade that I could have made a career if I wanted it. It helped me with my discipline and maturity and learning to take care of myself. When you’re 17-years-old aboard a ship you have to look after yourself.”

In his post Navy life, in addition to teaching, Albright has coached football, been a 20 year member of the Circleville Emergency Squad, been a member of the Pickaway County Sheriff’s Office Underwater Recovery Team, and joined the American Legion, becoming a member of the drum and bugle corps. He also was also an usher for the Community United Methodist Church for 50 years, a 65-year member of both the Elks Lodge and the Masonic Lodge, and is a life member of AMVETS.

Albright and his wife have been married now 62 years and have done some traveling together.

“After we retired my wife and I got a timeshare and we’ve traveled every place from Alaska to Hawaii, through the Panama Canal, the Dominican Republic, a trip to England and Ireland and from Belgium to Italy,” Albright said.

When it comes to any advice he has he suggested the Navy for anyone who wasn’t sure what to do post high school to join the navy and once you’re out to use the benefits that are granted to you.

“You can learn a trade, travel and have different life experiences,” he said. “Once you’re out of the Navy you can use the GI Bill and go to college or a trade school. Don’t waste those advantages that you have.”