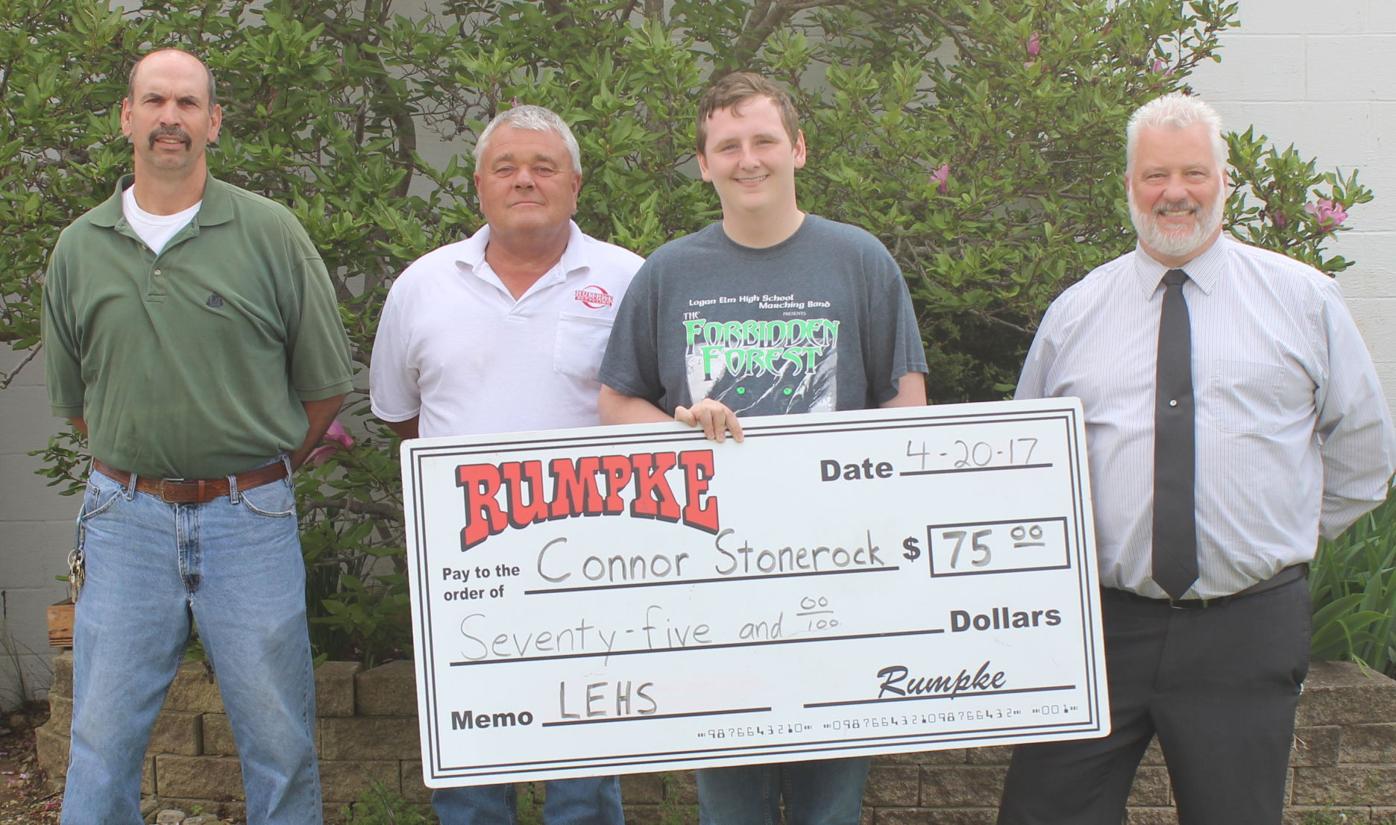 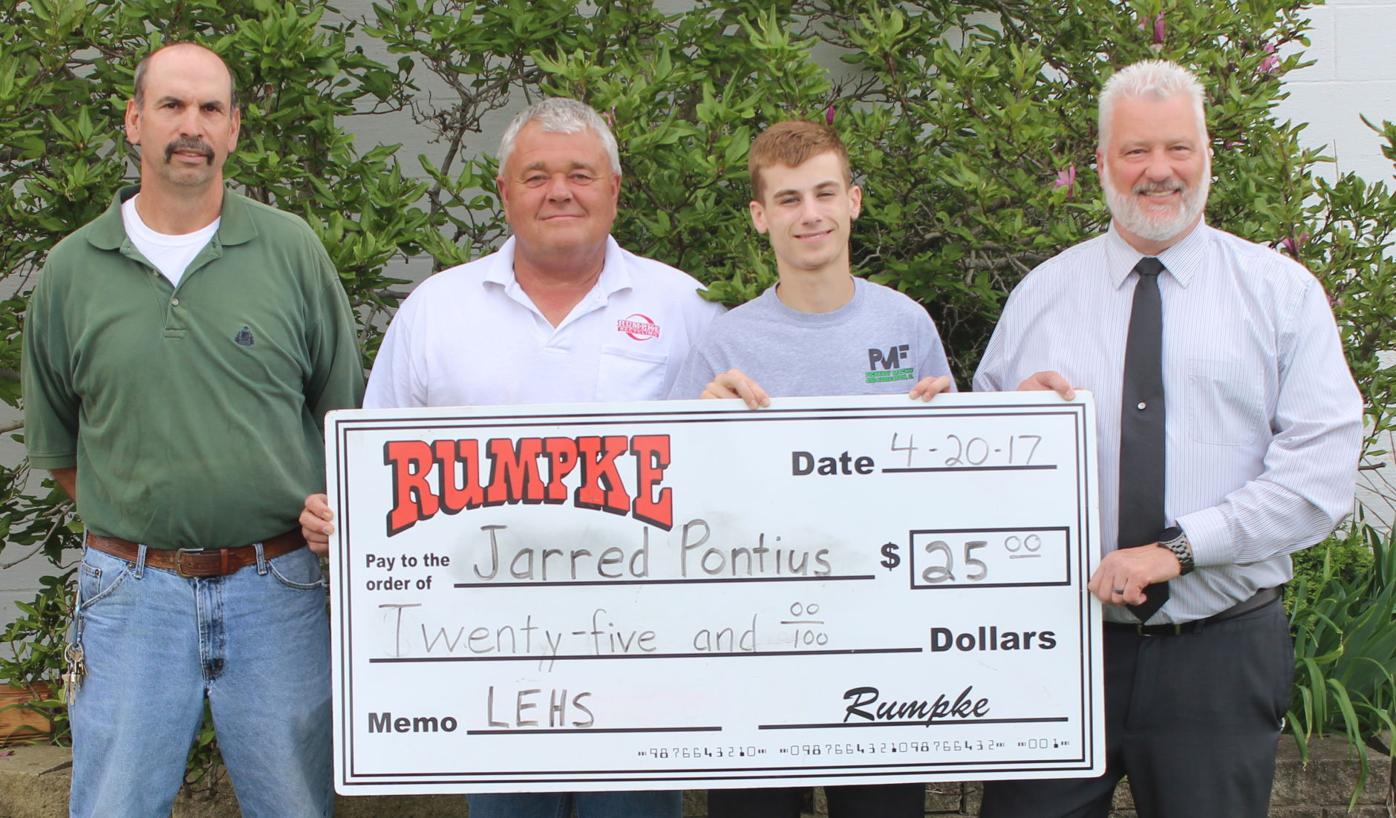 CIRCLEVILLE— Logan Elm School District and its students collected more than 50,000 aluminum cans that were sold to raise money for college scholarships.

The District partnered with Rumpke Recycling to provide funds to the Industrial Arts department. More than 1,700 pounds of cans were donated to the cause, which ran from January through April. The program has been ongoing for several years.

“(The scholorship) can be engineering, mechanics, anything like that,” Gary Mitchel, industrial arts teacher, said. “The money goes into the general industrial arts funds and we earmark it for the scholarships. I thank the general public for bringing in the cans they do, they bring in a lot for us,” Mitchel said. “We’ve had a great success this year.”

In addition to the scholarship funds, two students received a cash prize for the most pounds donated. First places this year went to Connor Stonerock, with 540 lbs. of cans; and second place went to Jarred Pontius, with 502 lbs. of cans. Stonerock received $75 for his efforts and Pontius $25. Pontius was last year’s winner with 277 lbs.

The two boys competed with each other and it came down to the last and final day.

“I was getting really nervous at the end because it was getting tight,” Stonerock said. “I brought cans in on the last day.”

“The last day is what it came down to,” Pontius said.

Rumpke collects the cans and then puts them back into use. They’re recycled and within two months, they’re back on the shelves, said Jonathan Kissel, communication manager at Rumpke.

“As a family-owned company, we understand the importance of the next generation,” said Bret Imler, Rumpke Recycling manager. “We are proud to partner with Logan Elm to encourage recycling and support education.”

Mitchel said he also had local sponsors that provided gift cards for students who donated 15 lbs. or more of cans. Subway, Buffalo Wild Wings, Roosters, Captain D’s and Zanzi’s all donated to the program.

In addition to Cans for College, Rumpke also awards two $1,000 scholarships to graduating high school seniors in Pickaway and Ross counties for use toward their higher education. Winners will be announced at a later date.