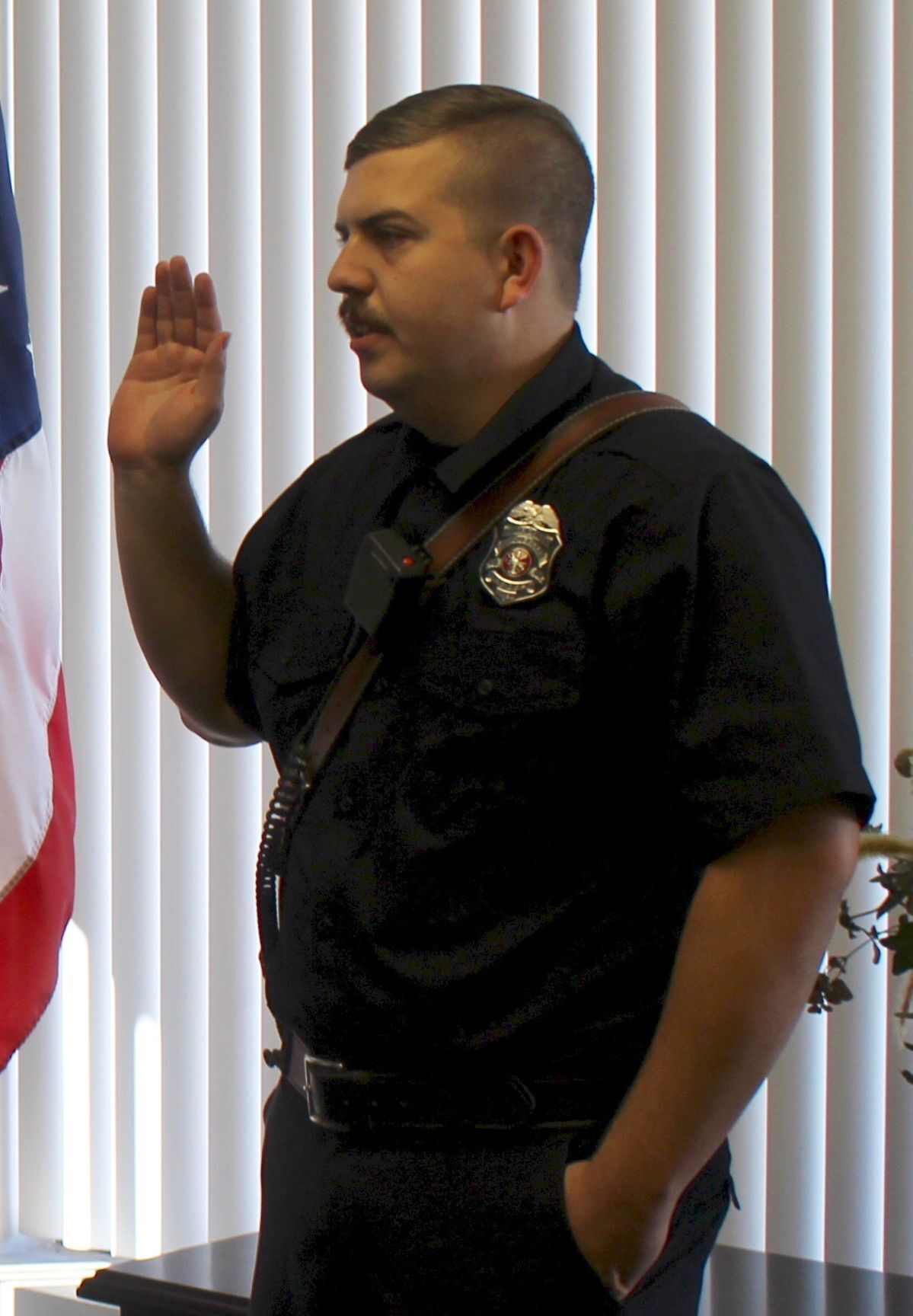 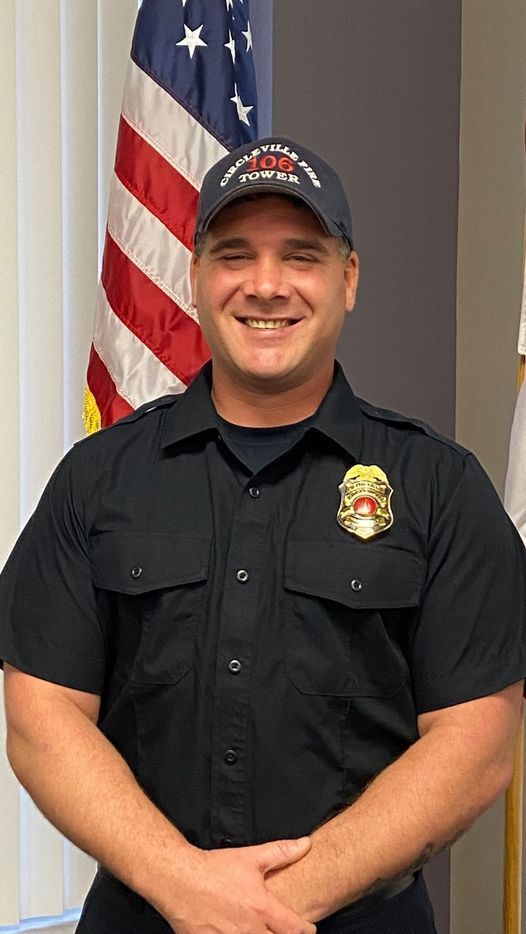 CIRCLEVILLE — The Circleville Fire Department has sworn in three new lieutenants, each promoted from the ranks of the department.

Christopher Kent, Derek Smith and Kendall Leland were all promoted in the last week.

Each of the three men has been with the department for at least two years. Lieutenant is the third highest rank in the department, behind Chief Brian Thompson and the three captain positions.

Kent, who has been a firefighter for 15 years shared his excitement in his new role.

“I’m happy with the promotion and the testing process was pretty tough and 6 people going for three spots,” he said. “[As Lieutenant] I can’t wait to help the department grow as a whole. We’re doing a lot of great things trying to get new trucks and get grants for an engine and new medics. I look forward working with the Chief and the truck committee to get them and get them how we want.”

Kent said he like his fellow firefighters want to make things better for the community.

“I want to work with my shift and make it better for ourselves and the community as a whole and to work with the mutual aid departments building those relationships and make Pickaway County a better place for everyone.”

“I started as part time then my wife and I had an opportunity to go to North Carolina so we went there and tried it out,” Smith said. “Things didn’t work out like we wanted so we came back home and I came back as a part timer. Three months later I was sworn in as a full time firefighter. I have a long history with the city.”

Smith said he wants to take the opportunity to do his part to make the department better.

“I’m excited for it,” he said. “I want to keep the department changing for the better. I want the guys on my shift, whether it’s professionally or personally, to do better in any aspect of their life. I want to make the city a safer place like the citizens deserve. We got the levy and continue to get support so I want to show them we’re doing better for them.”

Leland said being a firefighter is fun, being with his friends all day at work and helping people who call for their help.

“I just want to keep doing what I’m doing, not a whole lot changes,” he said. “[As a lieutenant] you’re responsible for the on duty crew, especially on fire scenes. It’s a management style possession but you’re working with the crew.”