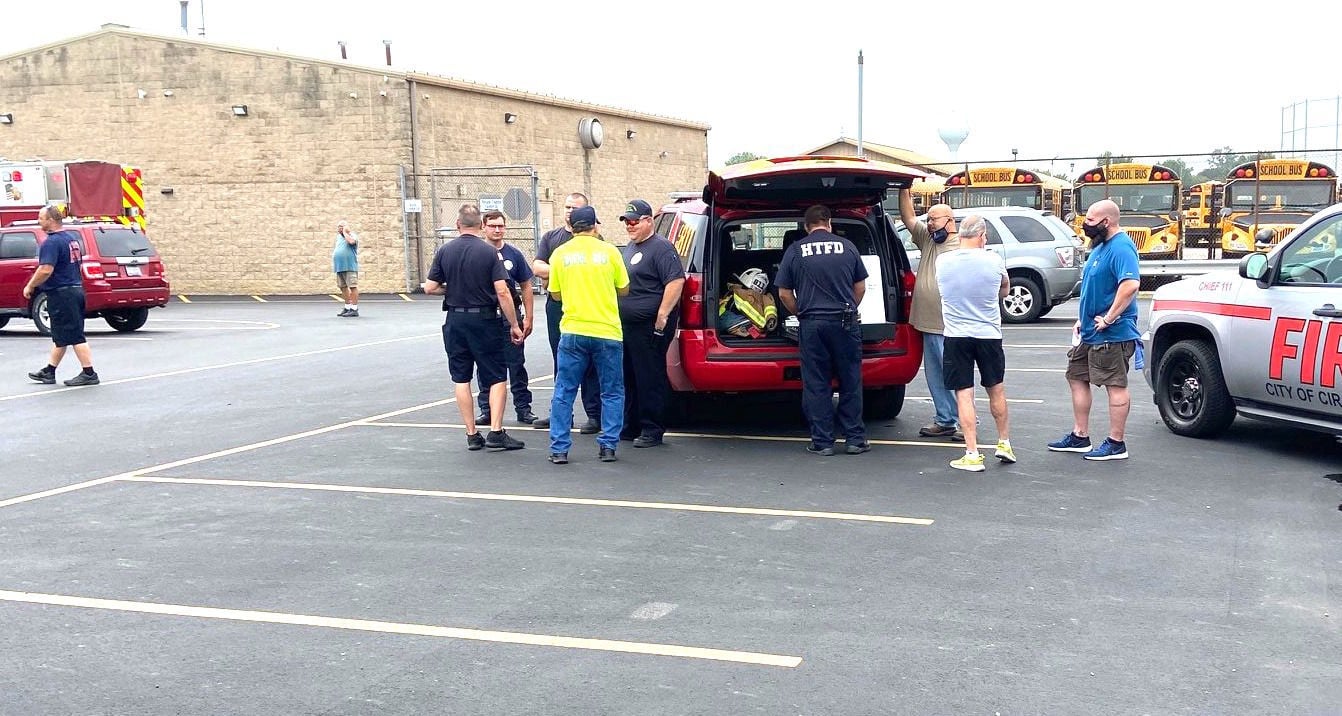 Fire crews from multiple departments respond to the fire alarm at the Vocational Agriculture Building at Teays Valley High School. 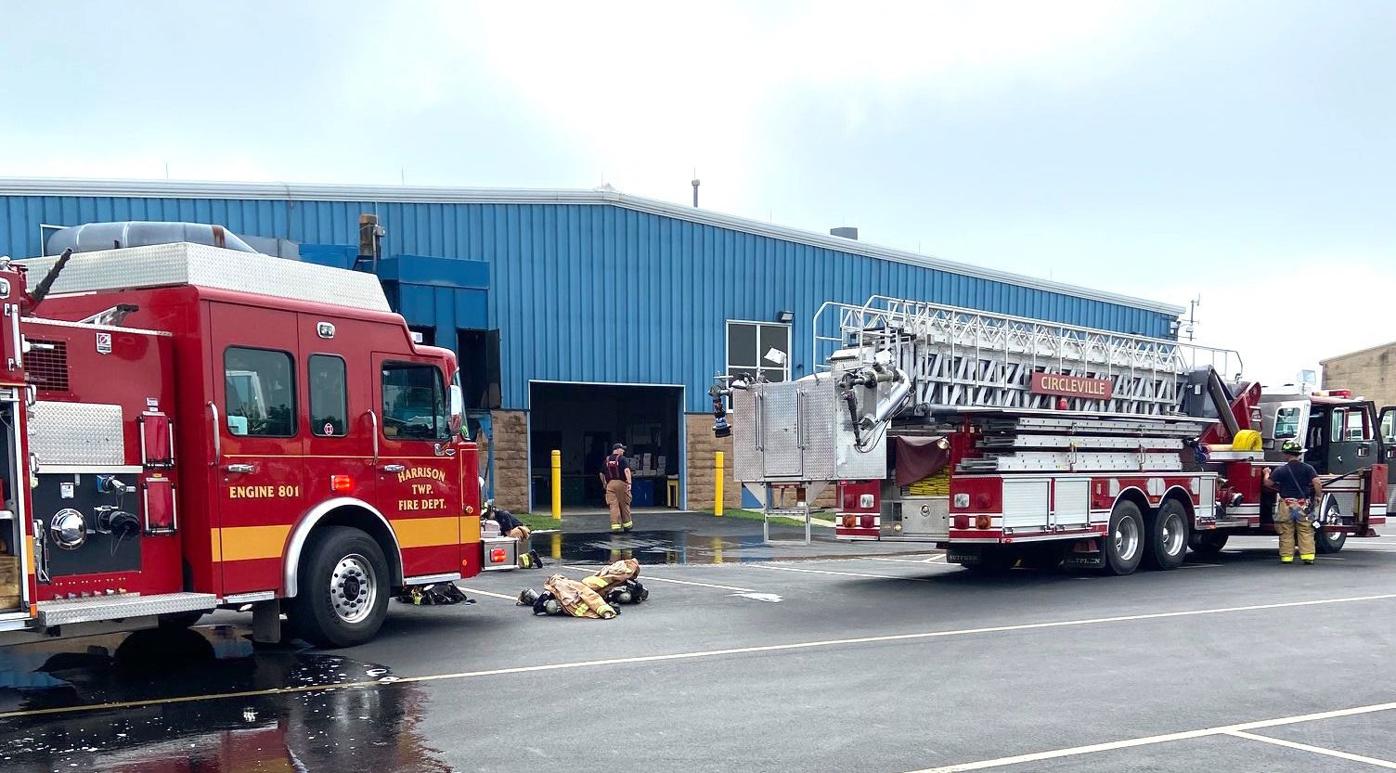 Fire crews from multiple departments respond to the fire alarm at the Vocational Agriculture Building at Teays Valley High School.

ASHVILLE — The Harrison Township Fire Department responded to a fire call last Friday at Teays Valley High School. As fire crews arrived on the scene, smoke could be seen coming from the Vocational Agriculture Building.

At approximately 9:30 a.m. Friday, July 24, the Pickaway County Sheriff’s Office 911 Center was alerted to a report of a commercial fire alarm being set off at the agriculture building at Teays Valley High School located at 9551, 3887 state Route 752 in the Village of Ashville.

According to the Harrison Township Fire Department, smoke could be seen coming from the building as crews were arriving at the facility. The first fire departments to arrive reported smoke throughout the building within the exterior sawdust collector.

The local fire department stated the fire was quickly extinguished and the ventilation resumed operation in the facility. Damage to the building was limited to the exterior with some smoke damage being seen throughout.