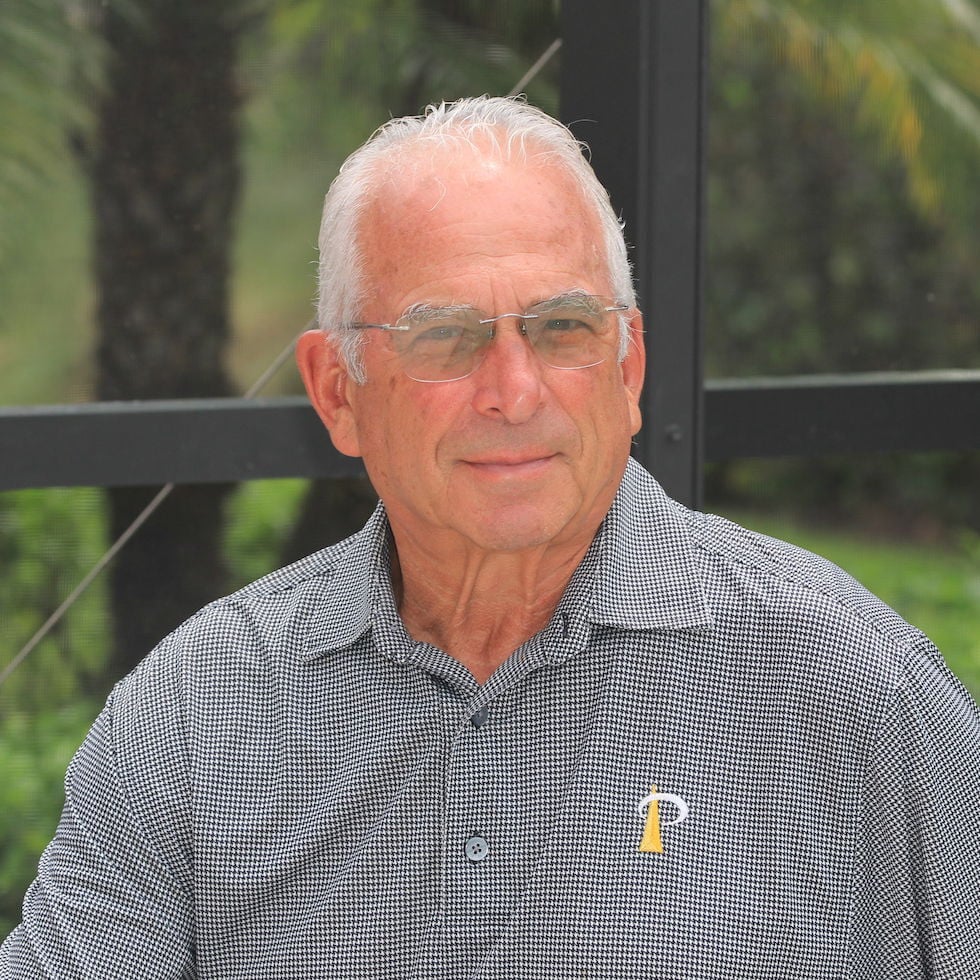 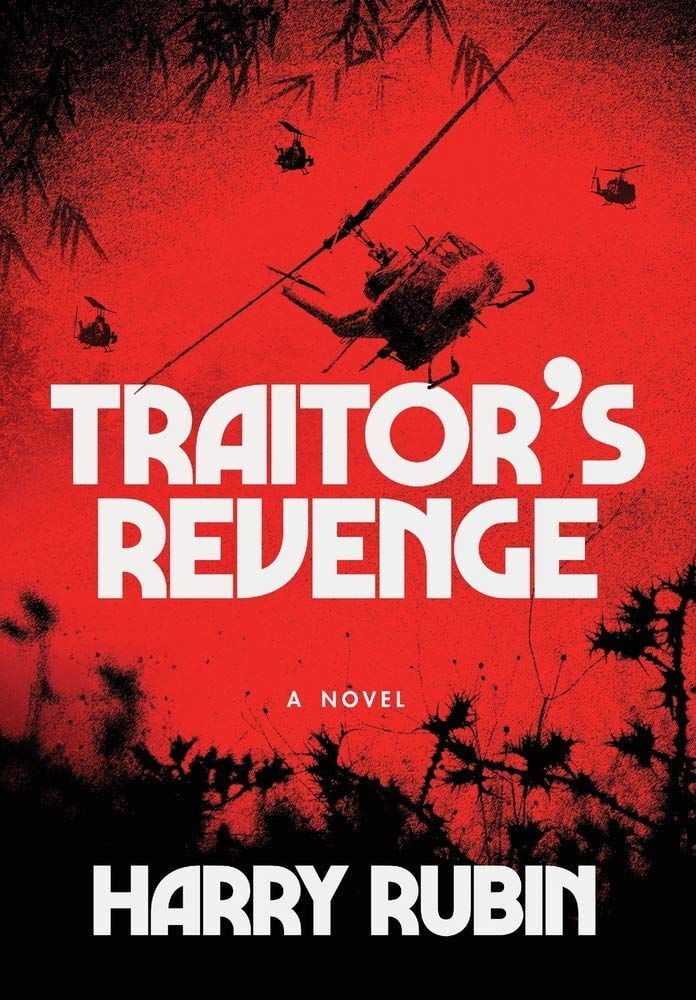 CIRCLEVILLE — For one former Circleville business owner, retirement has meant picking up a second career.

Harry Rubin, former owner and operator of Blocks Shoe Store in Circleville, before retiring in 2018, has now taken up writing and will release his first book, “Traitor’s Revenge,” on Feb. 28.

The book, set during the Vietnam War, is not Rubin’s story of Vietnam, but does take from his experiences as a draftee, infantryman and time working at headquarters while in country.

The book centers around two men, Ronald Evers and Hank Maples, draftees in the Vietnam War. Evers, after one last firefight, has had enough and deserts his company to form a band of criminals, becoming the “King of the Jungle.” Maples is then tasked with finding Evers and bringing him to justice, eventually badly wounding him and nearly capturing him. After their encounter, Evers swears to hunt down Maples, no matter how long or how far he has to in order to get revenge.

Rubin, 78, said he’d had the idea for the book for some time and it’s taken the full near two years of ‘retirement’ to put it on paper.

“I’ve had this idea for quite a while and I thought that I’d give it a try,” Rubin said. “I didn’t have a lot to do, so I thought I’d sit down and put this to paper. It’s been a long process. I think it came out well and now I wait to see what the readers will think.”

Rubin went with a publishing company to help him publish the book and shared his experiences from start to finish on the process. The thing that struck him the most was how much his book was changed by the editor.

“I Googled how long an author’s first book should be and I found it was about 80,000 words, so I tried to match that,” he said. “When it got to the editor, he took out a lot of words he felt had no meaning on the story. He took about almost 30,000 words and it was then my job to accept or reject those changes. I put back 12,000 to 13,000 words. He didn’t like that too much. I think that was one hard part, that I thought I was doing the right thing, but I wasn’t. Now that I’ve re-read the book, he was probably more right than wrong.”

Rubin said for him, the most important thing about writing was the idea and then making it go from one place to another.

“Once you have that idea in your head, it’s only a matter of creating a timeline, making that timeline flow and putting words to paper,” he said. “I’m not really a writer, but I do try to read three to five books a month. I like thriller kind of books, so I’ve copied my style from that a little bit.”

When it comes to his experience, Rubin said he used his perspective to talk about what it was like for draftees. He’s dedicated to the book to a lot of people who were drafted.

“The fundamental idea behind this is that the tragedy of Vietnam was not just in the lives lost, although that’s the number one tragedy, but the impact on those who were drafted,” he said. “This book is rooted in my experience but has nothing to do with what I actually did there.”

Rubin said ultimately, he felt like people were just trying to make it through to the other side.

“At one point, I was attached to a headquarters company and when I was there, I took care of problems that companies or individuals were having,” he said. “There was an occasion or two where I had to go to the lines to talk to people who weren’t following the rules. I think my thought process was about those people. Not everyone who goes to war, not just in Vietnam, is fighting for their country. When it gets down and dirty, they’re fighting for their lives. I think it’s great to stand up for the flag, but when the bullets are flying, I don’t think that’s central to their minds.”

Rubin said during the two year writing process, he would often find himself at a crossroads and move on to other things while he thought about it.

“I’d come to a crossroads where I needed to move the book from one scenario to another and I’d get stuck,” he said. “It could be two to three weeks before I’d try to write again. I’d think about how I could weave it together properly. Once it would come to me, I could start following it and I would be up until 3 or 4 in the morning writing. Then I’d run into the next stop and it’d take the same situation again to get it flowing.”

The book is for sale at major retailers including Amazon and Barnes & Noble and comes in digital, hardcover and softcover formats. Rubin said he’s excited now that the release date is approaching.

“It’s an experience I’ve never had before and the proof of your efforts are always in the results,” he said. “You can think you’re the greatest at this or that and if it didn’t work out that way, then you’re not. I think the book has some merit.”

Rubin said he didn’t write or publish the book to be a famous author but rather for the enjoyment of it.

“Of all the things in my life, this was pretty exciting for me,” he said. “I went on Vista Print and made business cards with my picture, a synopsis of the book and information. I pass them out to people.”

As for the book in Circleville, Rubin said he’s working on getting some dates for book signings, but none of that has solidified yet. It’s something he plans to make time for as he begins to write his sequel.

“I’m tackling the process again,” he said. “I don’t want to give anything away, but this book ends in a way that no book I’ve ever read ends. I’ve got about 5,000 words so far on the next book.”