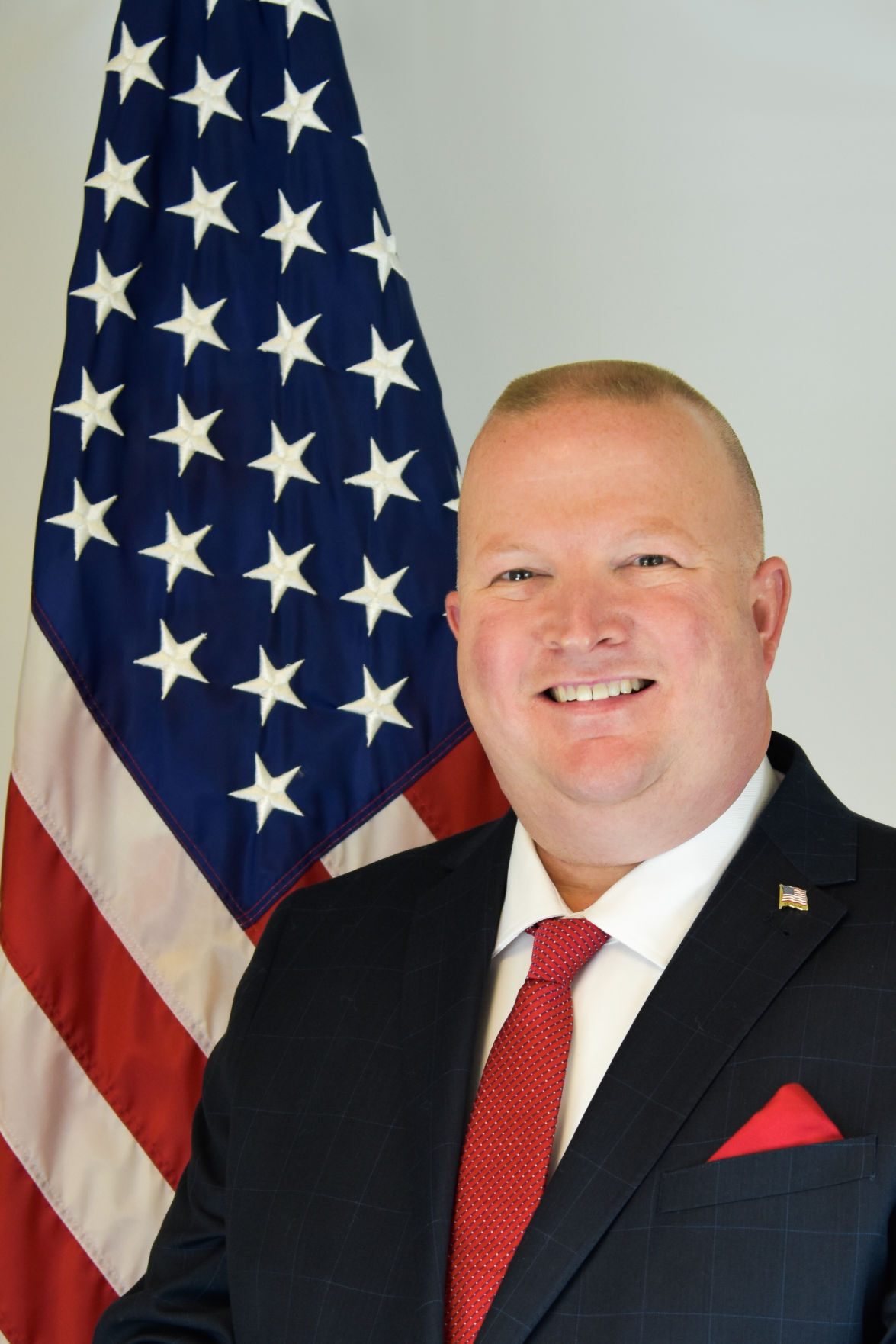 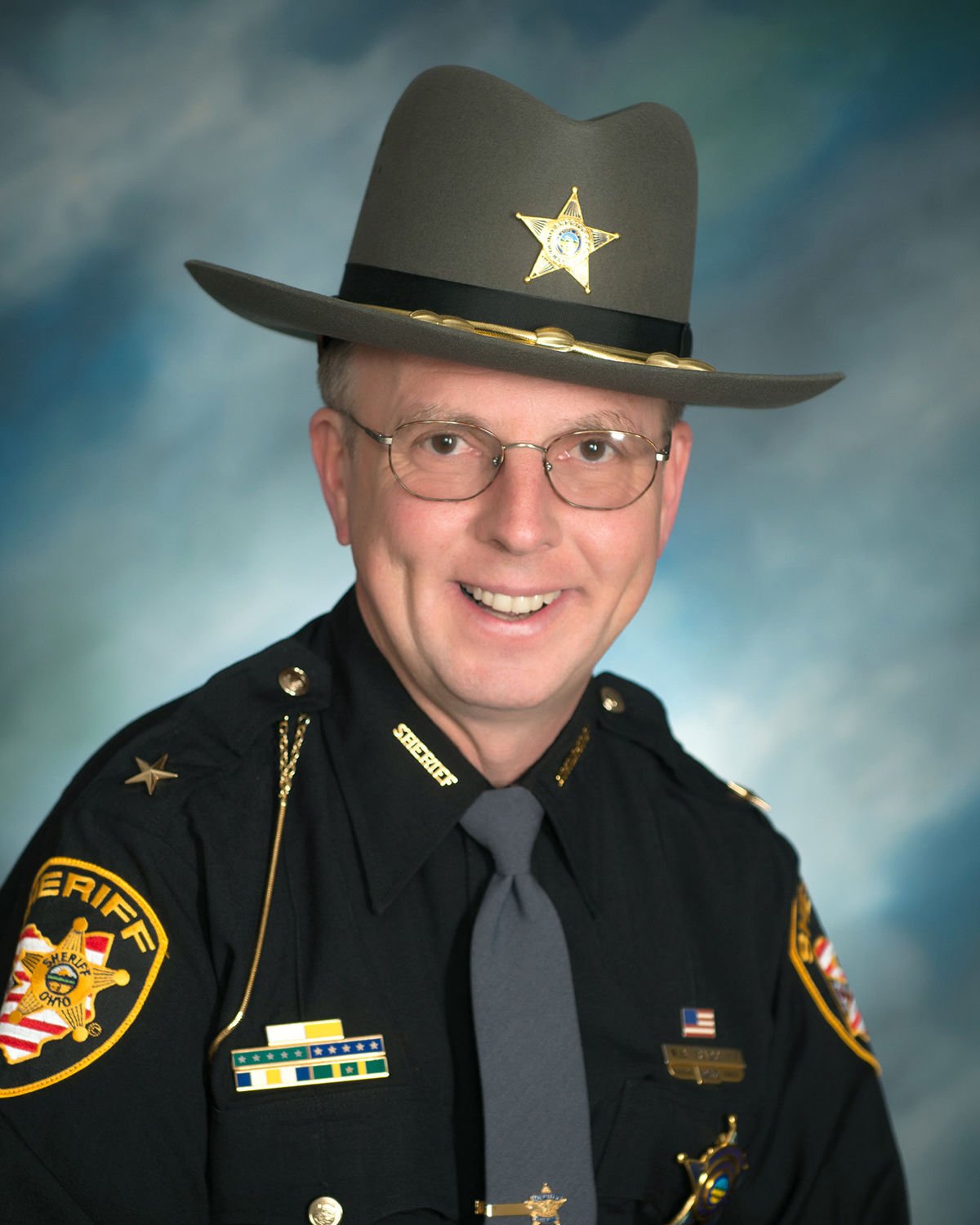 The results are official following a board meeting in which the Pickaway County Board of Elections has certified the results of the 2020 general election.

Hafey said he was elated following the announcement and called the last two weeks since the election the longest of his life.

“I’d like to thank the voters in Pickaway County for putting their trust in me as sheriff,” Hafey said. “This was a close race and I congratulate Sheriff Radcliff for running an honorable and hard fought campaign. I’m ready to get to work for everyone and work together with all law enforcement across the county to make Pickaway County a safer place.”

Hafey said he’s appreciated Radcliff’s willingness to help him and his, and his family’s service to Pickaway County.

“We had a conversation two weeks ago after the election and we talked today after the results were announced,” Hafey said. “He said he’s going to do what he can to make this a smooth transition. I appreciate all the service [Radcliff] and his family have given to this county and I hope they continue to serve the citizens in the best manner possible.”

Radcliff said it’s been an honor to serve the citizens of Pickaway County for the last 40 years, prior to being Sheriff he worked for his father in a few different positions.

“I’m proud of my staff from the jail division to the road patrol, communications division, detective division and the administrative staff,” he said. “I couldn’t be luckier to have the people working for me that I did. They all did an amazing job for the citizens of Pickaway County. I know there will be some changes in the future but there will be many people that will remain and do the job they were hired to do to serve the citizens.”

Radcliff said he would have liked one more term before retiring.

“It’s not the way I wanted to go out but I don’t take this as an indication of the job we’ve done,” he said. “It’s a difficult time to be in politics.”

Radcliff wished Hafey well and said he’ll do whatever he can to aid him during the transition.

“As I told him it’s important to me that the office continues to be strong and I’ll do everything I can to help him hit the ground running in january,” he said. “It’s the right thing to do, it’s what the people elected me to do and that’s what we’re going to do.”

As for now, Radcliff said he plans to spend more time with his family and will stick around in the community.

“Pickaway County has been my life and it’s where I’ve lived my entire life,” he said. “I’ve got no plans other than I have a grandchild on the way and I’m looking forward to that. I’ve got four wonderful kids that I’ll get to spend more time with now. There’s a lot of things you give up when you’re Sheriff, I knew that going in and it wasn’t a surprise.”

Radcliff said he also wants to remain active in the community, but it’ll just be in a different way.

“My biggest thing has been community and I’ll probably get more involved with Rotary,” he said. “I’ll continue to be involved but just not necessarily in a political way.”