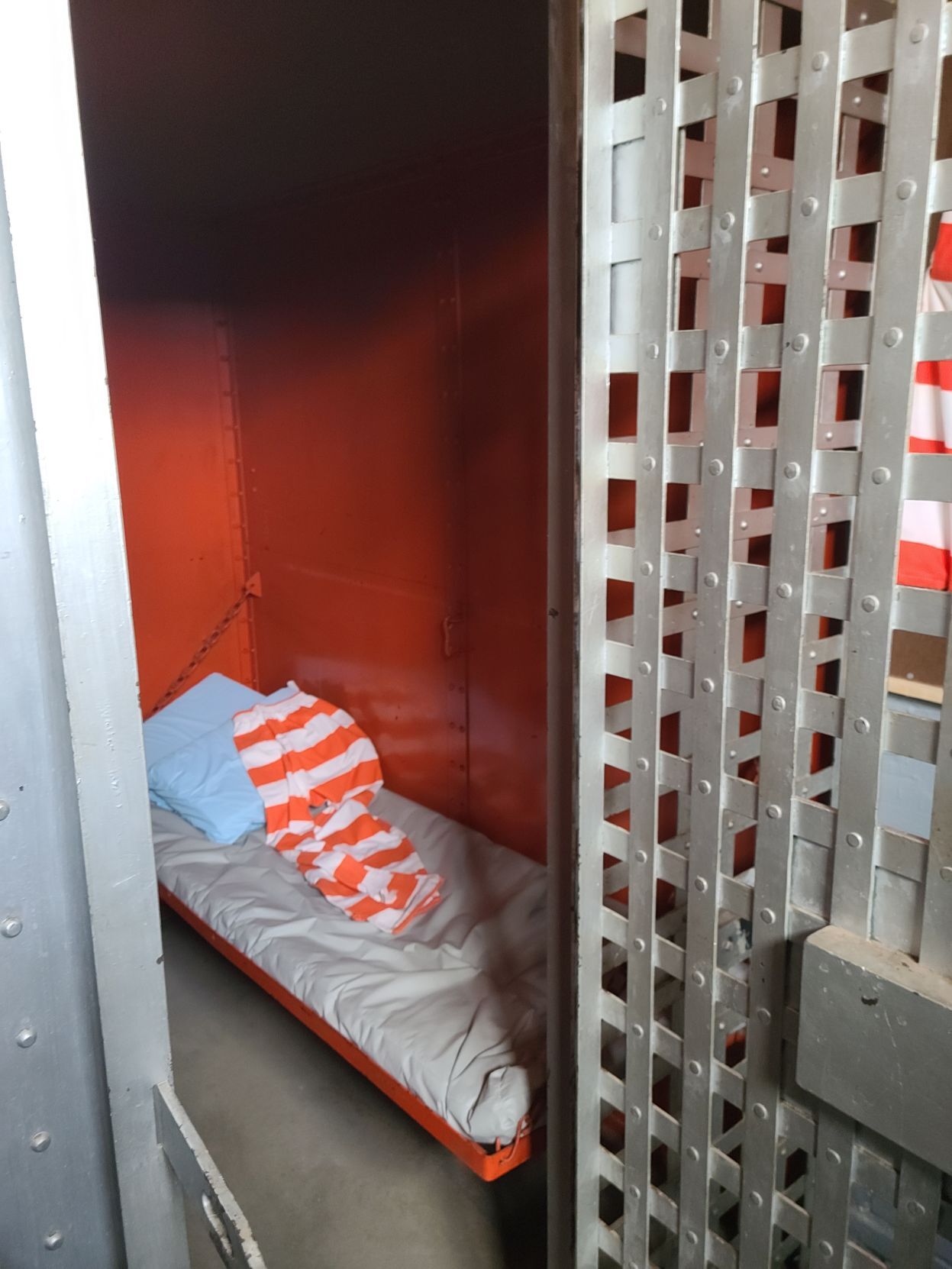 The jail was built around 1886 and was used by the village police department until 1988. Museum organizers have it done up to look as it would have when it was in use, including mock uniforms of prisoners. 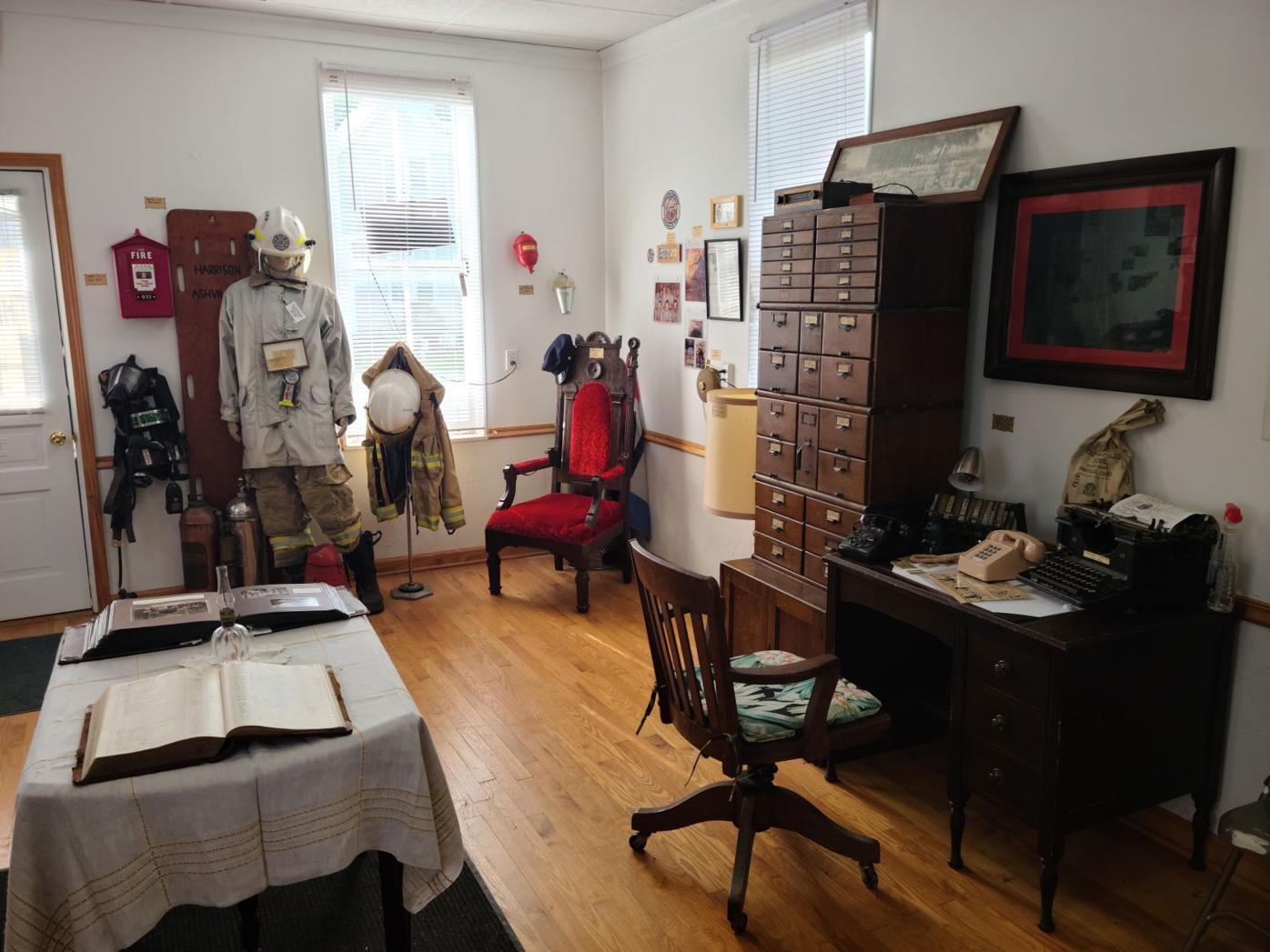 The jail was built around 1886 and was used by the village police department until 1988. Museum organizers have it done up to look as it would have when it was in use, including mock uniforms of prisoners.

ASHVILLE — Artifacts of Ashville’s history are now on display at a new museum that opened earlier this month.

The Old Town Jail Museum, located at the intersection of Long and Cherry Street inside the village, is open on Mondays from 5 to 8 p.m. and by appointment. It’s the site of the former volunteer fire department, police station, jail and city hall.

“About five years ago, the village fixed the windows, the brick work and fixed the floors that had caved in,” Welsh said. “It had always been the idea to use it for something like this. Since the 80’s, it’s just been storage. We had all this material and we started sticking it in here.

We thought it was time to just clean it out and make it happen,” he added.

Among the displays at the museum include a section on the Ashville Police Department and another on the fire department, equipment from the post office dating back to 1945, an old desk and memorabilia from the old bank, the former jail cells that were constructed around 1886 and historical artifacts from city operations, among other things. Some of the artifacts in the museum predate 1900.

“We wanted to make it interactive for the kids,” he said. “They can try on all the uniforms, the typewriter works, the coin counter, the old phones — it all can be used. With the post office, we even have it that they can write letters to us and we’ll write back so they can experience what it’s like to write a letter, send it in and get something back.”

The main feature of the building is in the rear. Two jail cells are set up as they would have been when they were in use. The jail was built for $400 and was used up until 1988 as a holding cell while the transfers to the Pickaway County Sheriff’s Office were organized.

“We’re fortunate that everything has been saved,” he said.

Welsh said they’re going to keep constant Monday hours and that they’re working on a sign where people can call to request a visit in the off hours. Welsh said fourth- and third-grade students have visited this week.

“The kids like to get their pictures taken in the uniforms and they really like the typewriter and the rotary phone,” he said.