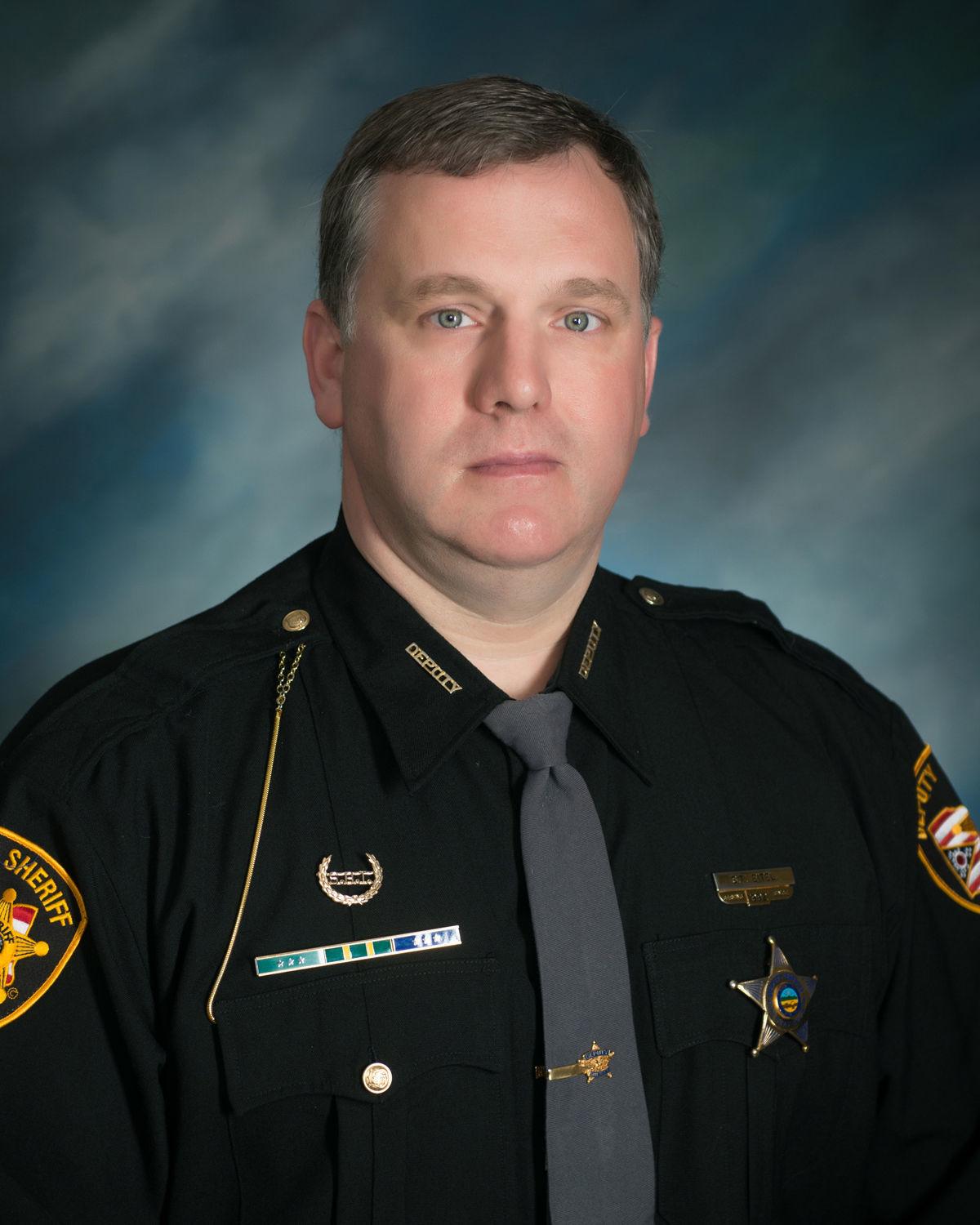 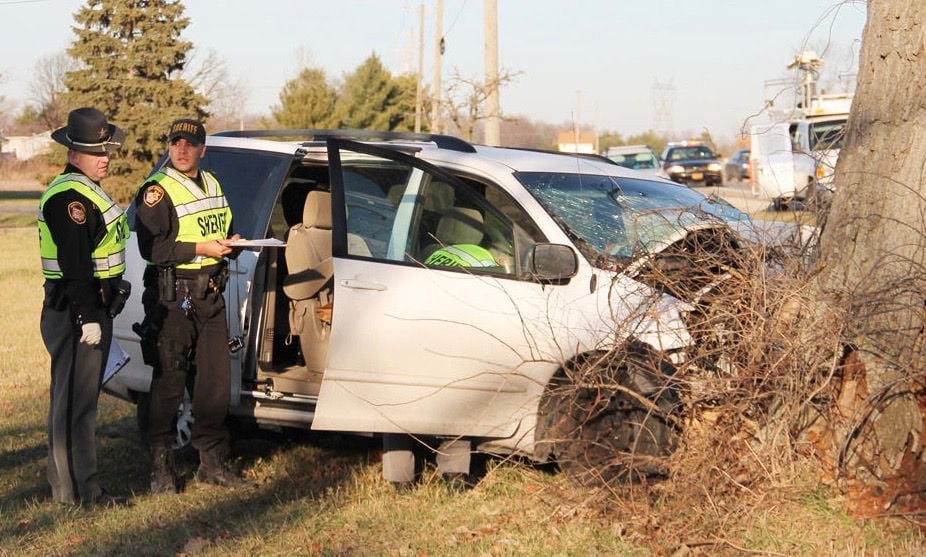 COMMERCIAL POINT — When it comes to breaking down doors to try to save a victim, Stacey Eitel says it’s all part of the job.

Thursday was Law Enforcement Officer Appreciation Day and The Circleville Herald spoke with several officers about their job, life and everything in between.

Eitel, a Corporal with the Pickaway County Sheriff’s Office, currently serves as the township deputy for Scioto Township. His mom worked for Dwight Radcliff, the previous sheriff, in the radio room and his father held a reserve commission.

Eitel has worked many jobs with the department including corrections, road officer, K9 deputy, and now township officer. He started in 1992.

“There’s never two days that are the same,” Eitel said. “No matter what you do there’s never a dull moment. The most important thing is to help people. I’d rather help someone, especially if they’re down on their luck. If they talk to a deputy it might be the worst point of their life, whether they’ve done something, something has happened to them or a tragedy to a family member. If you can, be there to help them and care about everyone.”

Eitel said being a K9 handler, which he did for about eight years, was the best thing he’s ever done.

“That was a position that I wholeheartedly believe was the best thing I’ve ever done in this department, I really liked it,” he stated. “We got a whole lot of drugs off the street and I felt doing that part of the job was really nice. There was an escaped prisoner that was gone over a day and my dog and I ended up tracking him down.

“I try to treat everyone the way that I want to be treated. I don’t come off as someone who has a big head or that the power gets to me and I try not to arrest everyone,” Eitel added.

Eitel has always expressed an interest in becoming a deputy and he told the story of sitting along a parade route, playing with a toy car and saying he wanted to be a sheriff’s deputy.

“Ever since being a kid and seeing my mom at work and my dad as an auxiliary, where I’d go to functions and see all the people that would wave and shake their hand,” he said. “Today, the generations have lost that a little bit but ever since I was real young that was my goal my whole life. I even went to Pickaway-Ross to get a head start.”

Pickaway County Sheriff Robert Radcliff said Eitel has passed up an opportunity to stay in Scioto Township and has done a great job serving the township including trying to rescue a man from a trailer fire last month.

“This isn’t the first time Stacey put his life on the line,” Radcliff said. “Many times he’s faced people with weapons, guns in his face. A guy came around the corner with a shotgun.”

Radcliff said anytime he needs someone to fill in or pick up extra duty, Eitel steps up.

“He’s just an all around good officer and someone that we’re proud is here,” he noted. “He could have went to any other place but he stayed here.”

Even before being hired with the department, Eitel helped find two people, who were murdered in two separate cases.

“He was on two homicides before he ever became a deputy,” Radcliff said. “We got those guys too.”

Eitel said it was good to move up in the ranks and oversee other deputies because he could share his experience.

“I’ve seen stuff happen because something might not have come to their attention because they might not have experienced it before,” Eitel commented. “They might have arrested someone that they wouldn’t have caught because I knew where to look. I take a lot of pride in trying to help people succeed.”

Eitel said the job has gotten more dangerous as the years have gone on.

“It’s more dangerous now than ever,” he said. “We all have to work together and be safe.”

“The community sees me in Southern Point, the kids see me there when they’re getting on the school bus,” he said. “If they see someone speeding they’ll let me know and I’ll try to make it a point to go to that spot and sit there to help slow down speeders. If I can do anything to help anyone, I will.”

Eitel even passed up on a potential promotion in order to keep his word to the township trustees and the community.

“When the opportunity came up [to be the township deputy] I told them that I could do it and I’m a man of my word,” he said. “It came along a few months later that a promotion had come up and I had just started the job and I didn’t think it would be fair to the trustees to go to them six months later and quit to take a different position. I told them I was going to do a good job and I wanted to keep my word so I stayed.”