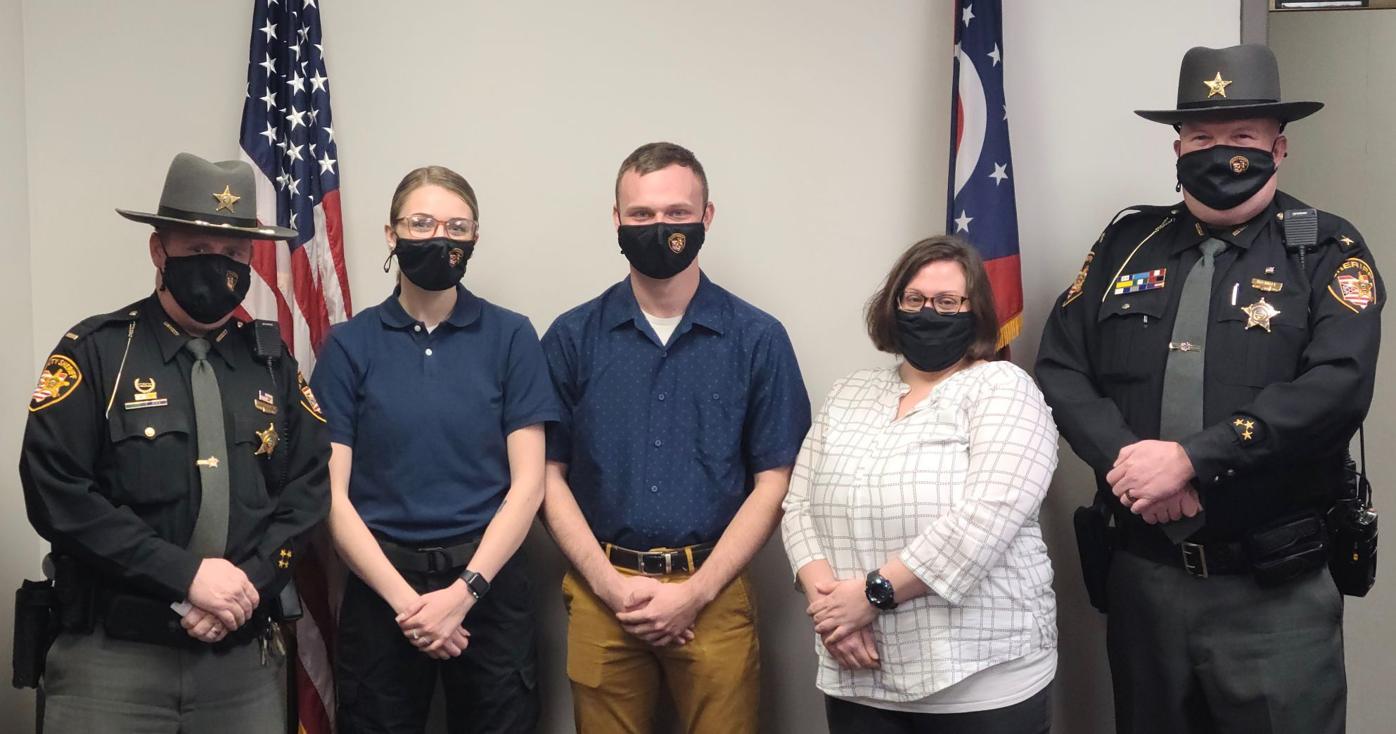 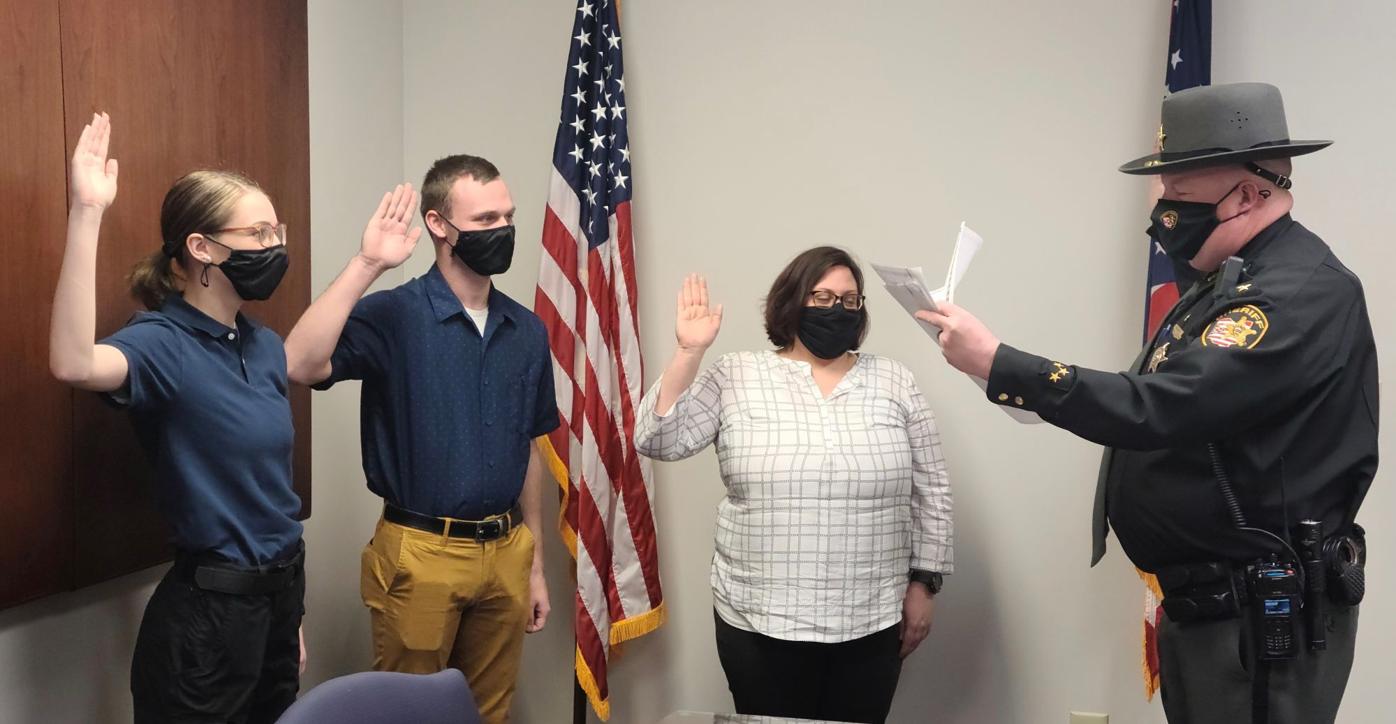 CIRCLEVILLE — The Pickaway County Sheriff’s Office is closer to full staffing as outlined in their budget with the hire of three additional corrections employees.

Hafey said he’s left the hiring decisions up to his department leads, which, in this case, is Brown.

“He’s done a great job doing it and I know that [human resources] wasn’t in his job description,” he said. “These are the first three hired since I’ve taken office and we’ve got more in the pipeline. Lt. Brown is very knowledgeable and when it comes to corrections, he’s the person I go to.”

Brown said they’ll be at full staff in the jail with the exception of a part-time employee by the end of next month.

“When I took over, there were six and a half vacancies,” he said. “We have three more candidates that are currently going through the process. I’d say by the end of April, I should have everyone, minus the part-time person.

Anderson, Darst and Russell all said they were eager to start. In order by seniority, which was drawn from a hat since they started on the same day is Russell, Darst and then Anderson.

Hafey said he’s “extremely happy” with the state of his staff, citing more work to be done to bring on more people.

“We’ve got good quality people applying and I’m really pleased with the command staff who I gave the authority to do the processes so we can complete it and get the staffing up to better serve the citizens of Pickaway County,” he said.

Hafey said they’ve been short staffed for much of the year.

“The positions were budgeted so there’s no reason why we shouldn’t have people in these positions,” he said. “It’ll relieve a lot of the pressure off the people working the extra hours. The fatigue is not only physical, but mental. No matter what position it is, from the dispatchers to the road patrol to the corrections officers, it’s mentally stressful, as well as physically stressful. We need to be able to give people time off so they don’t live at the Sheriff’s Office.”

Looking ahead as the positions are filled, Hafey said they have plans to focus on what’s next, including looking into body-worn cameras, changes to the CCW process and more.

“I tell everyone who works here that if they think we can do something better to bring it up so we can se what we can do,” he said. “It might be something minute and not seem like anything to someone on the outside, but it could be big for the people that work here to make things better, safer or cheaper and be an overall benefit to the office.”