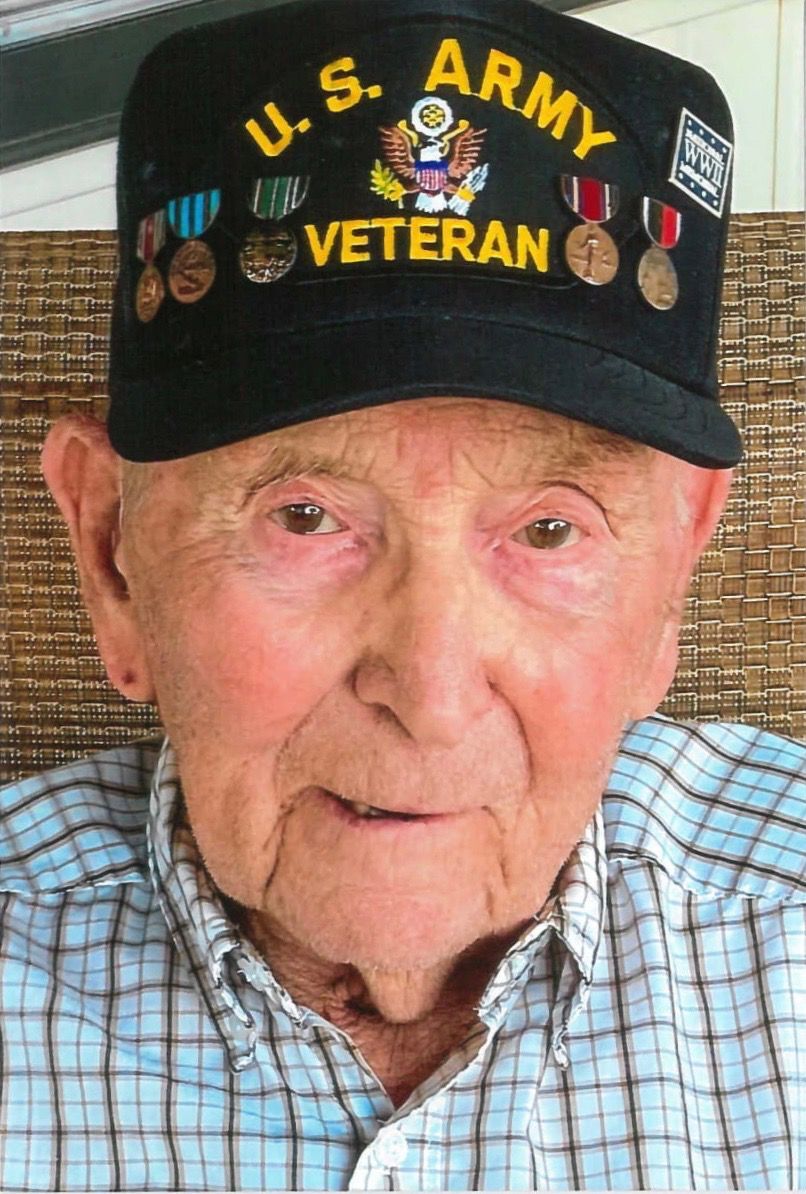 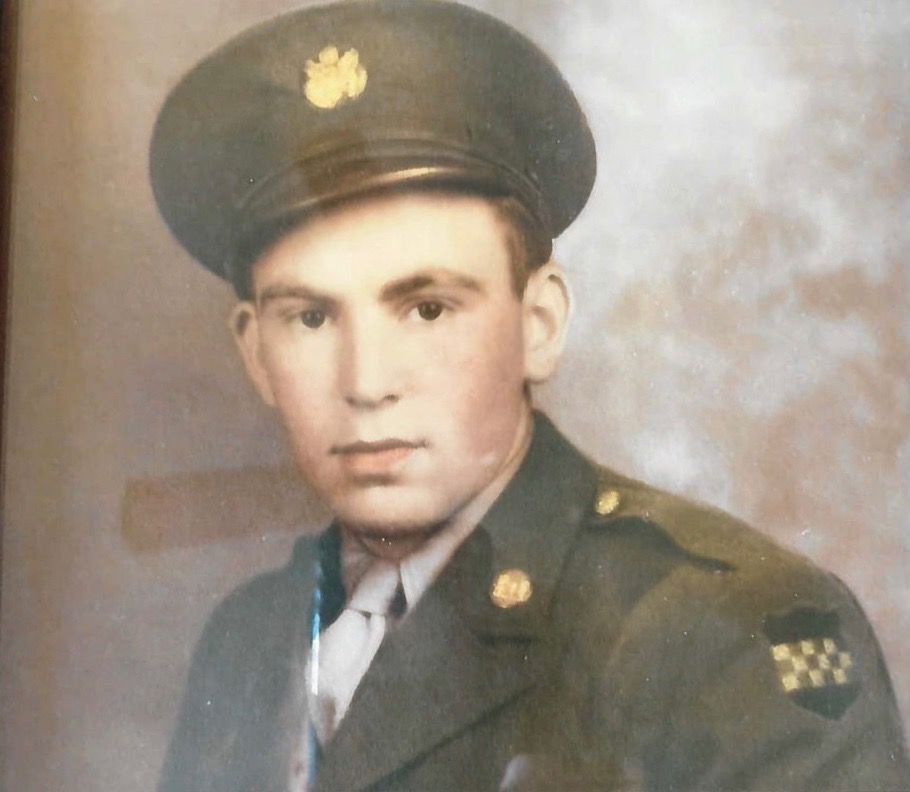 James Sines in a photo from his days in the military.

James Sines in a photo from his days in the military.

CIRCLEVILLE — Pickaway County will honor its oldest-living veteran on Monday during the Memorial Day festivities at Forest Cemetery in Circleville.

Sines attended Columbus City Schools and after leaving school, worked to support his family. When he was 20, he was drafted into the United States Army and completed his basic training at Camp Van Dorn in Mississippi.

Sines trained as an infantryman, joining the 99th Infantry Division 2,234th Combat Engineer Battalion Company C. He earned the expert medal in machine gun weaponry and was a sharpshooter in rifle, machine gun and bayonet.

Sines took part in the Battle of the Bulge, a major German offensive that took place from Dec. 16, 1944 to Jan. 25, 1945 in which the German Army attempted, but were unsuccessful in an attempt to split and then encircle allied forces in the Ardennes Forest between Belgium and Luxembourg near the end of World War II, along the western front of Europe.

Sines retired from the GM Corporation as an electrician and lived in Gallia County for many years before moving to Pickaway County, where he has lived with his family for the last 22 years.