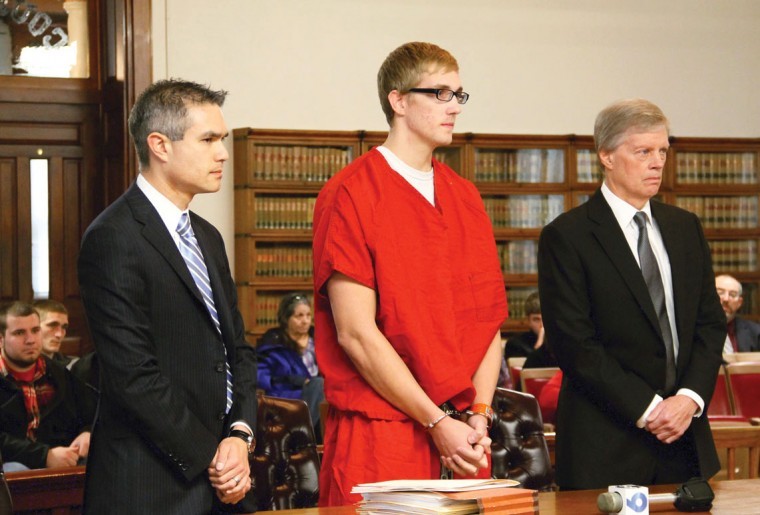 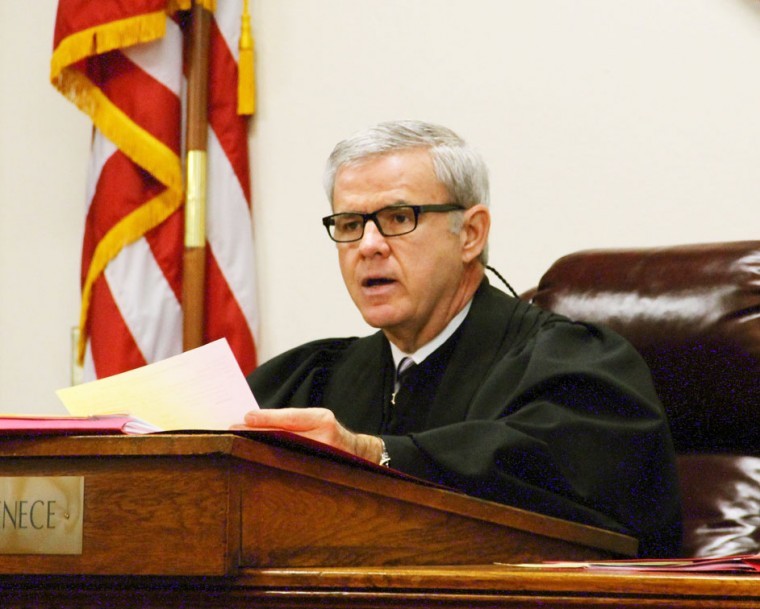 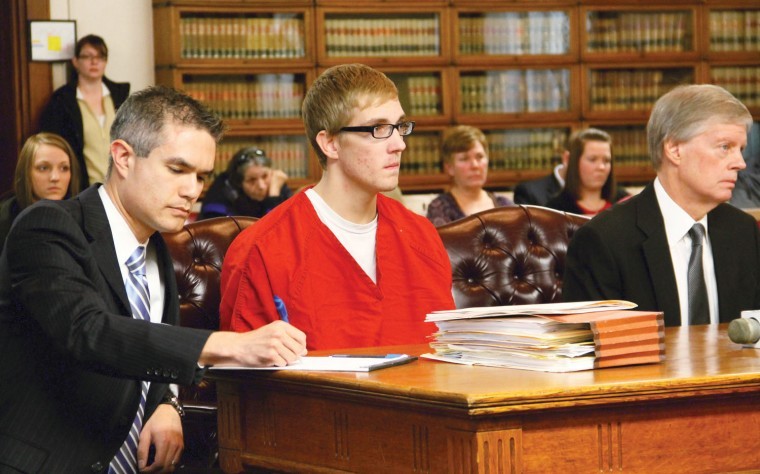 CIRCLEVILLE – The young man who admitted to covering a stop sign that led to a fatal accident was released from prison Wednesday after serving eight months of a four-year sentence.

Seth Stonerock, 20, of Stoutsville, had been serving a sentence for two counts of reckless homicide after admitting to covering a stop sign with cellophane that resulted in a car accident killing sisters Mary Spangler, 85, and Norma Jeanne Shea, 81, both of Circleville

Stonerock spoke briefly in Pickaway County Common Pleas Court, stating he was remorseful and took full responsibility for his actions.

“I know I owe a huge debt to the community,” he said. “If you let me go today, I will follow whatever guidelines you put on my probation.”

“You do owe this community a lot,” Judge P. Randall Knece told Stonerock. “This community is still suffering from your stupidity.”

With no objection for the prosecutor’s office, Knece said it was the right time to release Stonerock from prison. He added that he expects no problems from him after his release.

“Before this stupid act, you appeared to be an outstanding young man in the community,” Knece said.

Knece ordered Stonerock to serve three years on probation, perform 40 hours of community service, maintain a 9 p.m. to 6 a.m. curfew, seek employment or education, and avoid contact with Derek Greenlee, his companion the time of the prank.

“If I hear you’re going around with him, hanging around him, talking to him, you’re going back to prison,” Knece said, reminding Stonerock that he would have to serve the remainder of his prison term in that case.

Stonerock was originally indicted in October 2011 on two counts of involuntary manslaughter, one count of tampering with a traffic control device and two counts of reckless homicide after being accused of covering a stop sign with cellophane at the intersection of Huber-Hitler Road and State Route 56 on Aug. 17, 2011.

The crash at the intersection later that afternoon resulted in the immediate death of Spangler and the death several weeks later of Shea.

The charges of involuntary manslaughter and tampering with a traffic control device were later dismissed with guilty pleas on two reckless homicide charges.

Similar charges against Greenlee were dismissed in Circleville Municipal Court when Judge Gary Dumm ruled there was insufficient evidence to charge him with committing the act himself and no basis in Ohio law to charge him as an accessory.