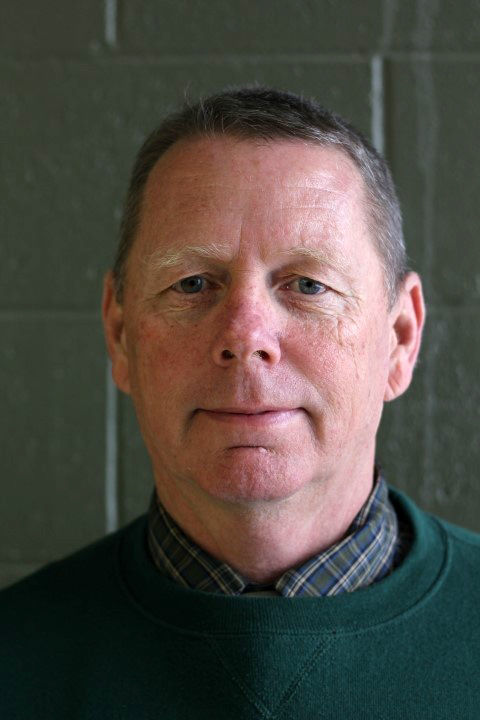 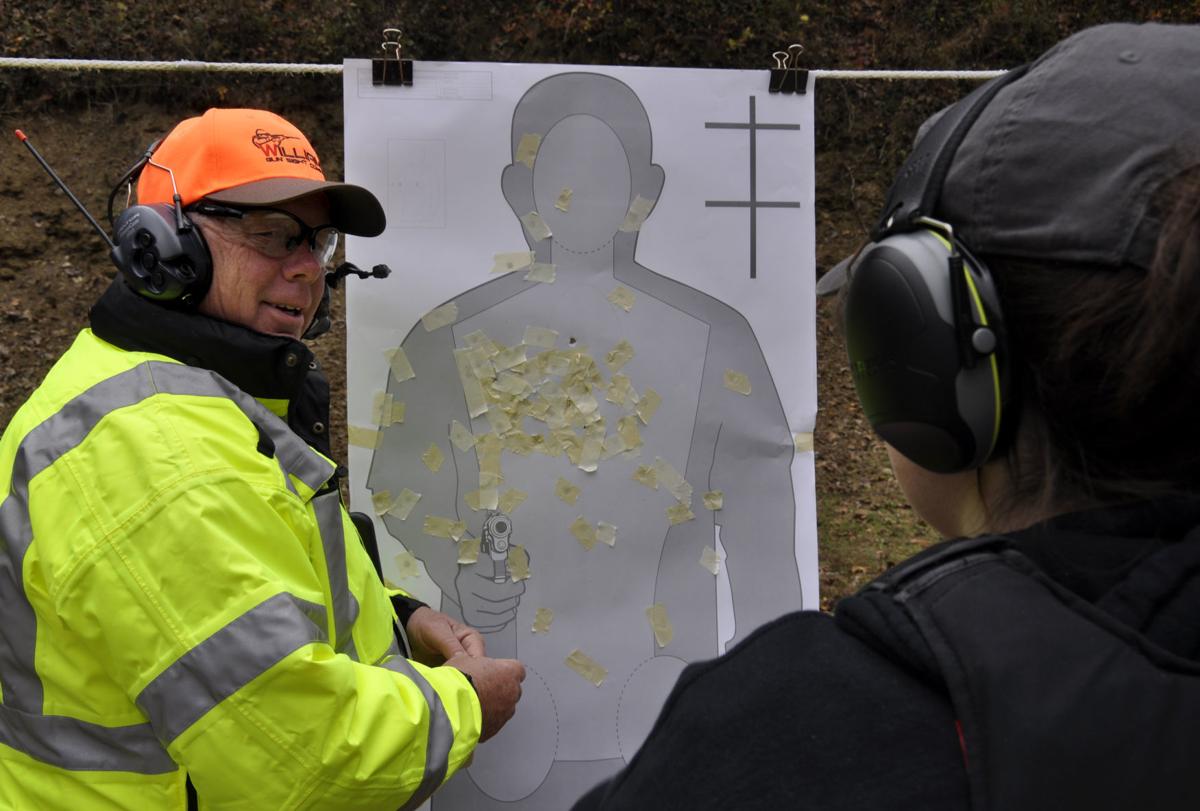 CIRCLEVILLE — Ken Temple, Circleville High School graduate and son of former police Chief Bob Temple, is retiring from Hocking College after 14 years as a full-time instructor and more than 30 years working for the Ohio Department of Natural Resources.

Temple graduated in the spring of 1972 from Circleville and went on to attend Hocking College before entering the workforce and eventually returning as a program manager with the Natural Resources Law Enforcement program. Temple also served as a board member on the Pickaway County Park District Board from its inception in 2002 until the end of 2013.

When Ken Temple attended Hocking College, the campus was a little different.

“We trapped rabbits where campus is today,” Temple told The Circleville Herald. “It was just an old farm that had a sawmill on it, a farmhouse and a pond.”

That was in 1972, four years after the college opened and Temple’s first year as a student, and now, nearly half a century later, the Natural Resources Law Enforcement program manager is retiring at the end of May.

Temple, who started working as a park officer for the state the day he graduated from high school, has been involved with Hocking College’s NR Law Enforcement program since the beginning.

He was literally the first student.

At the end of his first year, his adviser, who knew Temple was working as a parks officer, asked what Temple needed to know that he wasn’t getting from his natural resources classes. Temple responded that while the natural resources education was beneficial, he needed more knowledge of law enforcement. After talking to an instructor in the police sciences department, the program began to take form.

“He said ‘Ken, I know exactly what you need,’” Temple recalled of his conversation with Dave Franklin, a retired wildlife officer who was teaching at Hocking College. “‘I can build these classes for you, but I need you to go back to the NR department and see if you can’t find 25 other students who want to do what you want to do.’”

“That’s how the whole ranger program got started,” he mentioned.

After graduating, he continued working for the Ohio Department of Natural Resources, but never strayed too far from Hocking College.

After attending the FBI National Academy in Quantico, Virginia, 1986, he began teaching as an adjunct instructor at Hocking College.

Temple credits Russ Tippett, the dean of the School of Natural Resources from 1973-2004, for giving him that first chance to teach at the college, but Tippett’s influence on Temple’s career was much deeper.

“From the time I was old enough to have memories, I was involved in shooting sports,” Temple mentioned. “I don’t remember when I wasn’t either in a canoe or boat of some kind.”

Growing up in Circleville, Tippett was Temple’s neighbor. At the time, Tippett was a wildlife officer for the state, would take the young boy with him “to band ducks, to clean out wood duck boxes and all those kinds of things.”

“It kind of built a fire in my whole wanting to be in natural resources and especially as an officer,” Temple commented.

After a 30-year career with ODNR, Temple retired as the law enforcement administrator in charge of the department’s five enforcement divisions; Tippett asked Temple to come back and teach full-time.

“He knew my career and said ‘How about coming back to Hocking to give back to what you started so many years ago.’”

And that’s just what he did.

Temple spent 14 years working as a full-time instructor for Natural Resources Law Enforcement classes and serving as the program manager. Since 2017, he’s been the manager of Lake Snowden Education and Recreation Park.

Being in charge of Lake Snowden has been one of Temple’s most rewarding experiences at Hocking College.

“The ability to take some of my students that needed jobs and have them come to Lake Snowden and now, not only get to work with them as a teacher, but as their supervisor, trying to make a profit for Hocking College. That took the job to a different level and I think that probably is what I’m the proudest of,” he added.

Working with students has been important to Temple for his entire career.

“The day I graduated from high school, I went to work as an officer at midnight,” he said. “There was a sign on the door that said ‘Ken, write down everything you do tonight and I’ll see you at 8 o’clock in the morning.’”

“That was my training,” he said. “I survived my first night of work and wrote down everything like I was told, and I swore that if I ever got in a position of authority, I’d never allow that to happen to another individual.”

He did that by directing training programs while he was with ODNR and teaching at Hocking College; he’s seen the fruits of that work every year while visiting parks around the state with students.

“Almost every place we stop, I can tell stories about the park from my time with ODNR,” Temple stated. “It’s even more rewarding when I can talk about the officer that’s speaking to the class and say ‘And X-number of years ago he was sitting where you are today.’ That’s a pretty rewarding statement for me to be able to make, and I get to do that almost daily on those trips.”

Temple said those interactions with students would be one of the things he’ll miss most about Hocking College.

And not just teaching his students how to be natural resources law enforcement officers that he’ll miss.

“I never finish a class without asking if the students still have a roof over their head, are they still eating and are they still making things work for themselves at the college,” Temple explained. “In other words, ‘Are you O.K.?’”

“Many students have answers to those questions that would shock you,” he added. “I’m going to miss the opportunity to meet those people and hold their hand and get them to somebody who can help their problem. Especially when they graduate and they come over and shake your hand and say ‘Mom this is the guy who saved my college life. This is the person that made this happen for me.’ I’m going to miss that. I can’t tell you that’s not what makes me go to work every day, because it does.”

Temple said losing that connection to students is what makes “the last day a whole lot harder than the first.”

“It’s a very rewarding job,” he told The Circleville Herald. “But there comes a time when you just have to do things for yourself, and it’s come that time for me.”

“Between his career with ODNR and his years teaching at Hocking College, Mr. Temple has had an immeasurable impact on the natural resources profession in the state of Ohio,” Dr. Dan Kelley, dean of the School of Natural Resources at Hocking College, said. “Hocking College has been a significant part of Ken’s life, and Ken has been a significant part of the life of Hocking College. It won’t be possible to replace Ken in all that he means to the college, but the NR Law Enforcement program and the School of Natural Resources will have continued successes built upon the foundation that he has created.”