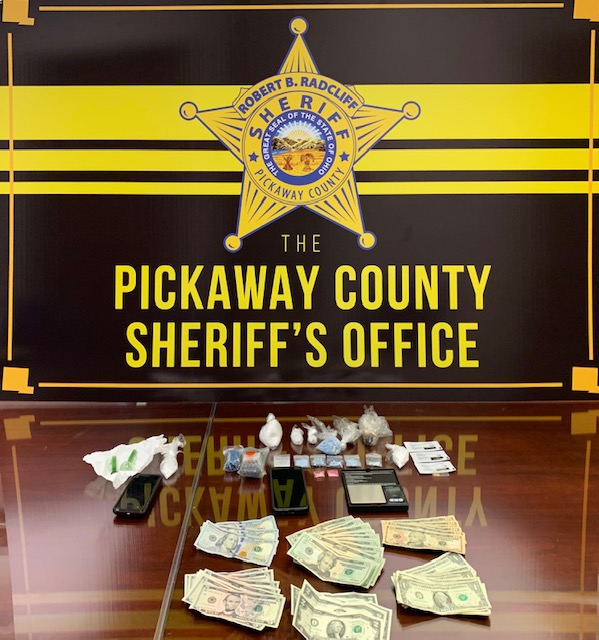 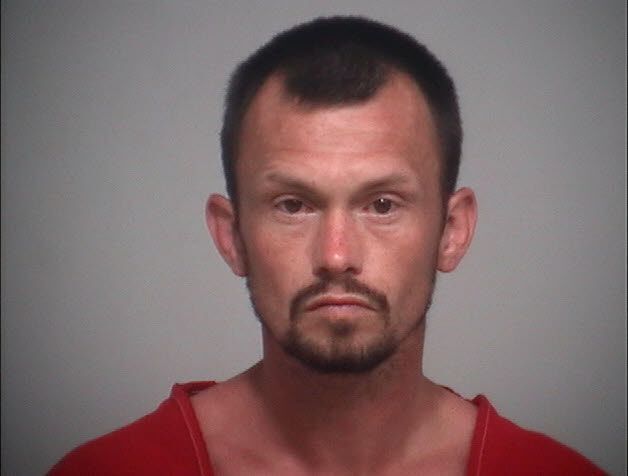 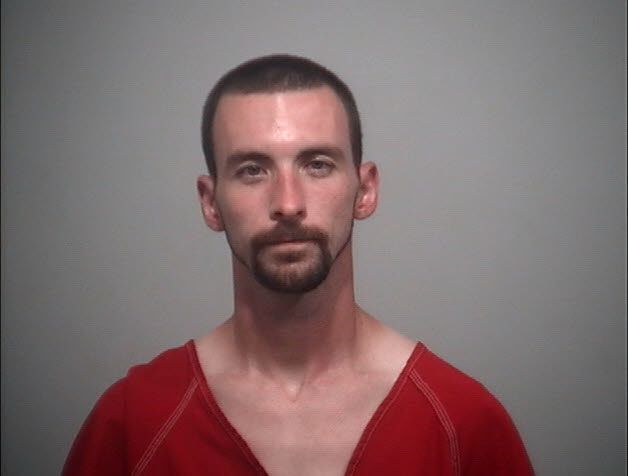 CIRCLEVILLE — Two Columbus men are in Pickaway County Jail following a traffic stop over the weekend in the area of Walmart.

According to the Pickaway County Sheriff’s Office, around 1:30 p.m. on Saturday Aug. 29, Corporal Stephen Harger responded to a call in the Walmart parking lot at 1470 South Court Street to a possible drug overdose.

Harger arrived on the scene and saw two men exiting the vehicle identified by the caller. Those men were Michael Salters, 30, of Columbus, and Ronald D. Dalton III, 32, of Columbus. Upon running a check on their identification Salters was found to have a warrant for his arrest out of Franklin County.

Following the search, the Circleville Police Department arrived on scene. Harger, with his K9 partner, Joris, conducted a search of the exterior of the vehicle where Harger and the officers located additional suspected methamphetamine, 145 Xanax pills, scales and other drug paraphernalia items.

Both men were arrested and transported to the Pickaway County Jail.

The Pickaway County Sheriff’s Office asks anyone with drug tips to reach out to them anonymously via their email at tips@pickawaysheriff.com.