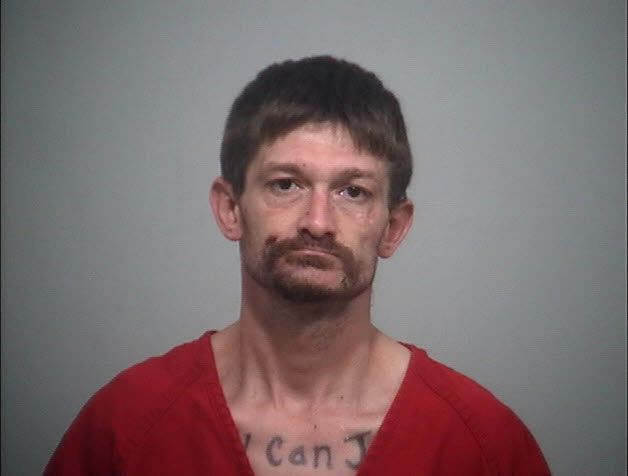 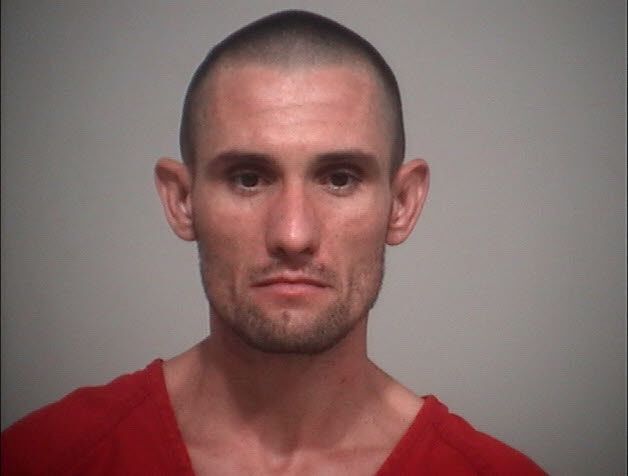 According to deputies, a 911 call came in to dispatchers at 12:06 a.m. about a possible burglary in progress at 11831 London Road in Orient. The Pickaway County Sheriff’s Office dispatched several deputies including Sargent Kyle Eveland and his K9 partner, Edguy, Corporal Brooke Cano, Deputy Joseph Hugus and Deputy Clark Kreager to the scene who were told upon arrival there were subjects in a detached garage on the property.

Deputies entered the garage and didn’t find anyone at first but heard footsteps coming from the loft above the garage. Deputies then gave verbal commands for anyone there to come down. That’s when deputies day Justin Schwalbauch, 38, exited the loft and was taken into custody. After additional commands, K9 Edguy was deployed and found Charles Neff, 36, under a pile of clothes.

According to deputies, the home is a former residence of Neff who was evicted from the property.