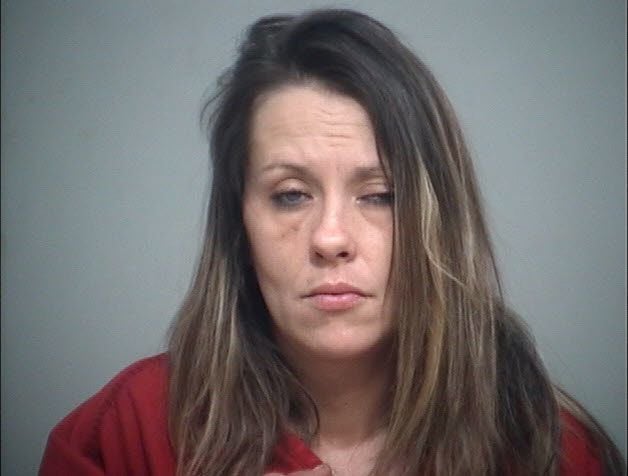 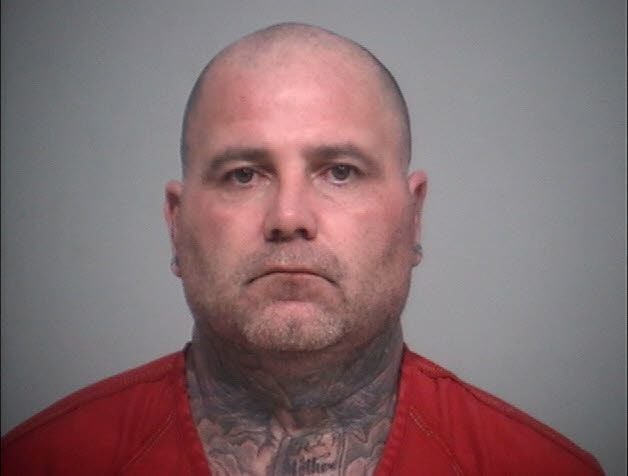 According to the Pickaway County Sheriff’s Office, on Feb. 10 at approximately 11:15 p.m. Deputy Ryan Howard stopped a white 2007 Chevrolet SUV for a traffic violation. Howard approached the vehicle and found that the driver, Danielle D. Lorah, 32, of Columbus, did not have a valid driver’s license and a passenger Carl F. G. Newland, 41, also of Columbus, had outstanding warrants for his arrest.

Howard called for backup and after Deputy Taylor Blanton and Deputy Lance Canterbury arrived, deputies found 126 grams of heroin, more than 32 grams of methamphetamine, 10 Colnazepam pills, and other drug paraphernalia.