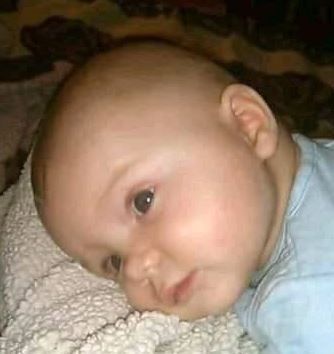 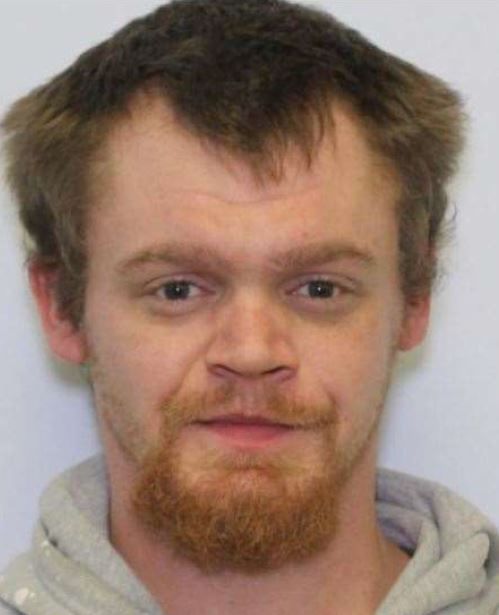 UPDATE: The child was found shortly after this release was posted.

The boy has blonde hair, blue eyes and weighs about 40 pounds. He was last seen wearing blue/gray sweatpants and a black t-shirt with bones on it.

According to the Amber Alert, the suspect is Storm Lightening Zeitler, 29, who has blonde hair and blue eyes, is 5' 9" and about 180 pounds. He was last seen wearing a dark long sleeved shirt, blue jeans and possibly a grey jacket with a skull on the back.

Zeitler is not the child's biological father, has violent tendencies and may have assaulted the boy before the abduction, the alert says.

The suspect is driving a 1998 red Ford Contour with Ohio plate number HXN4100.