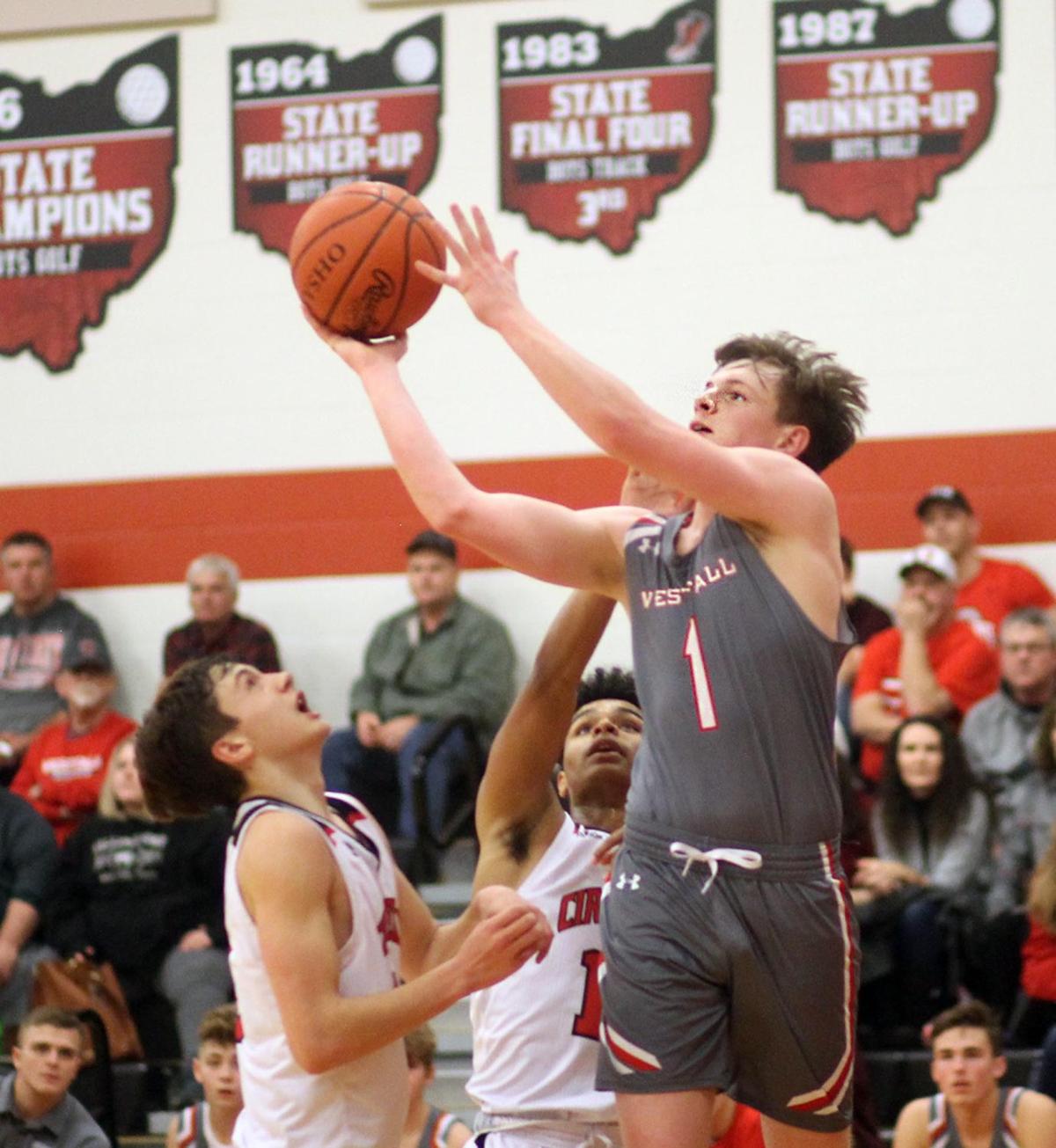 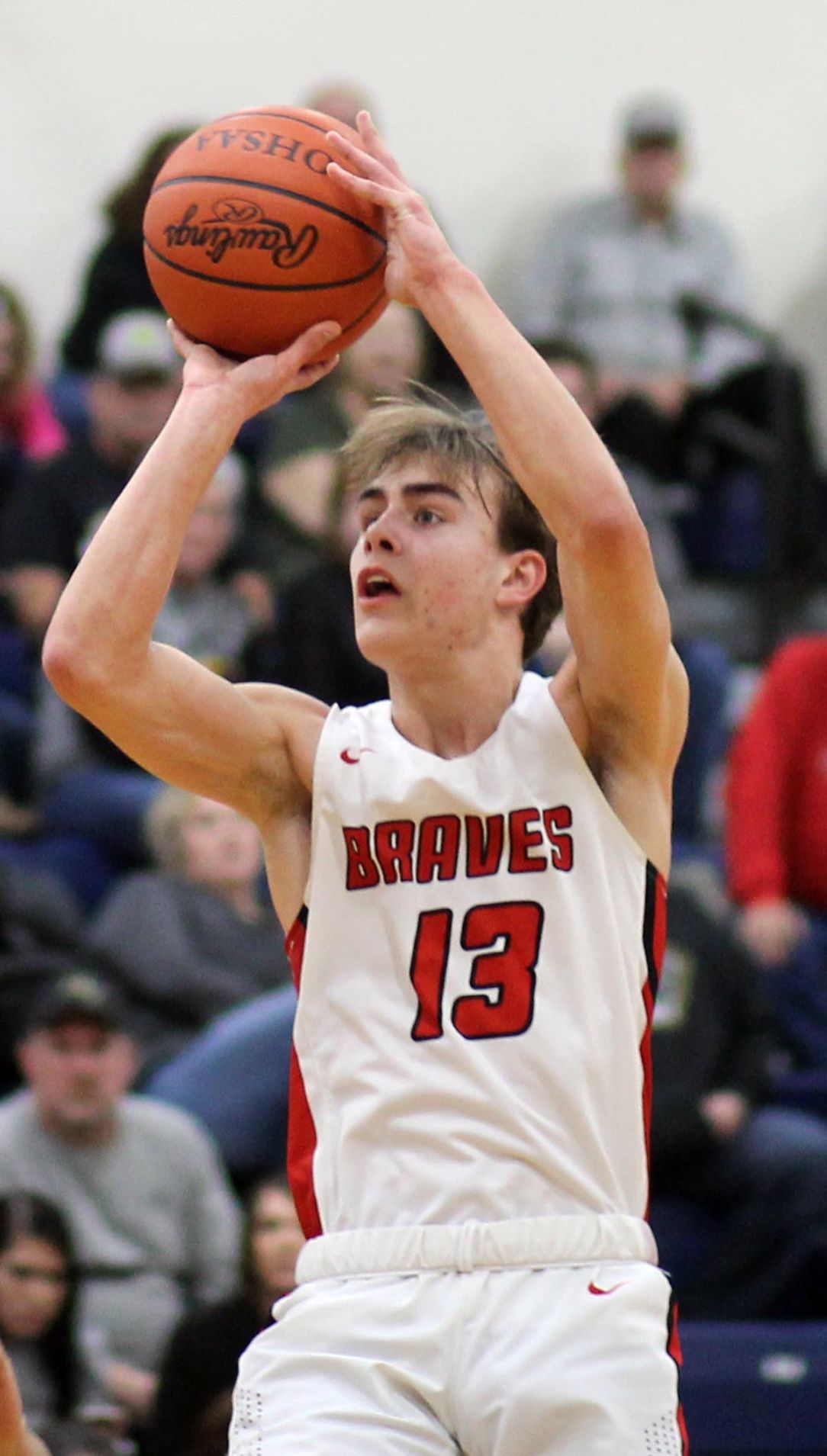 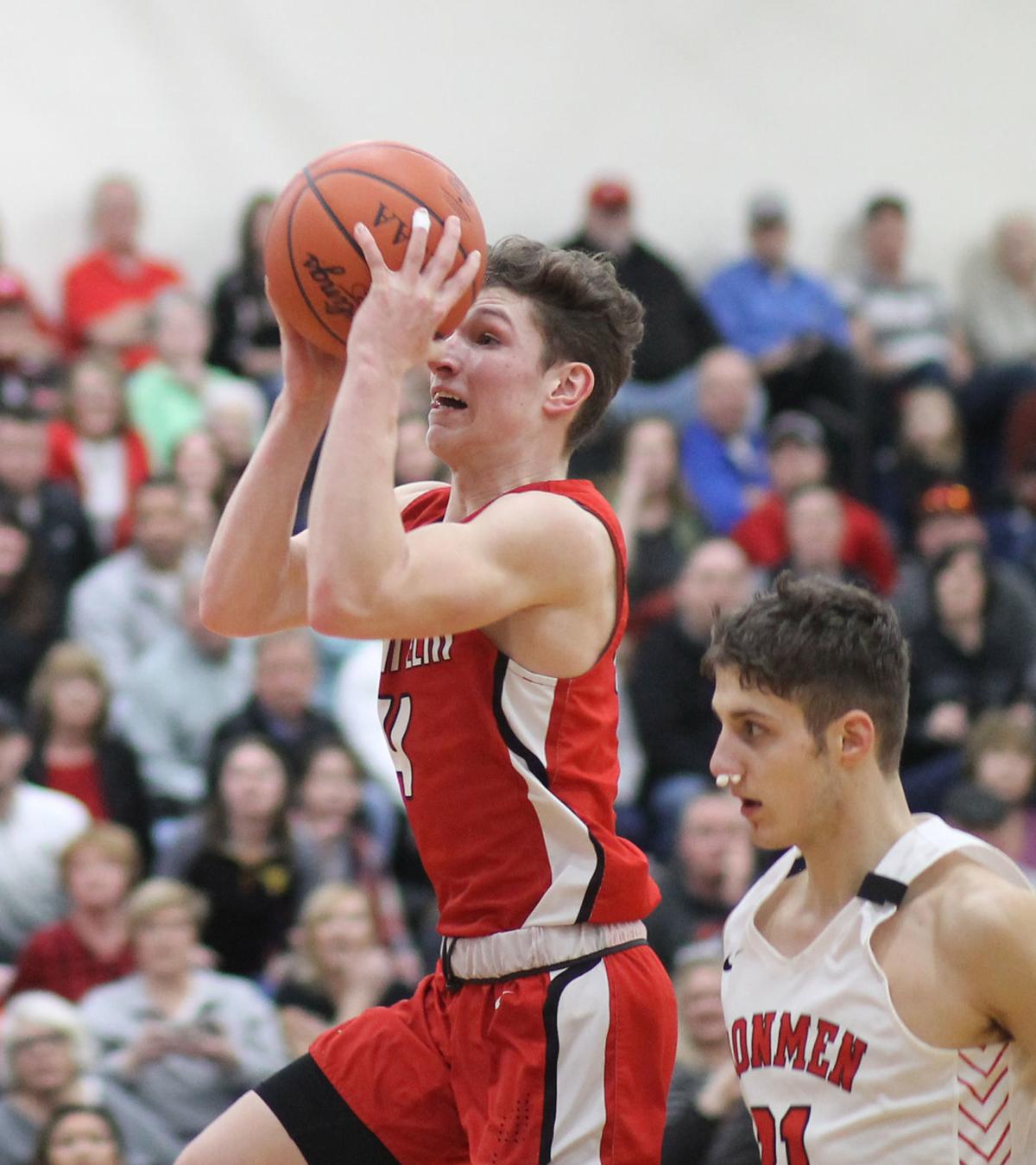 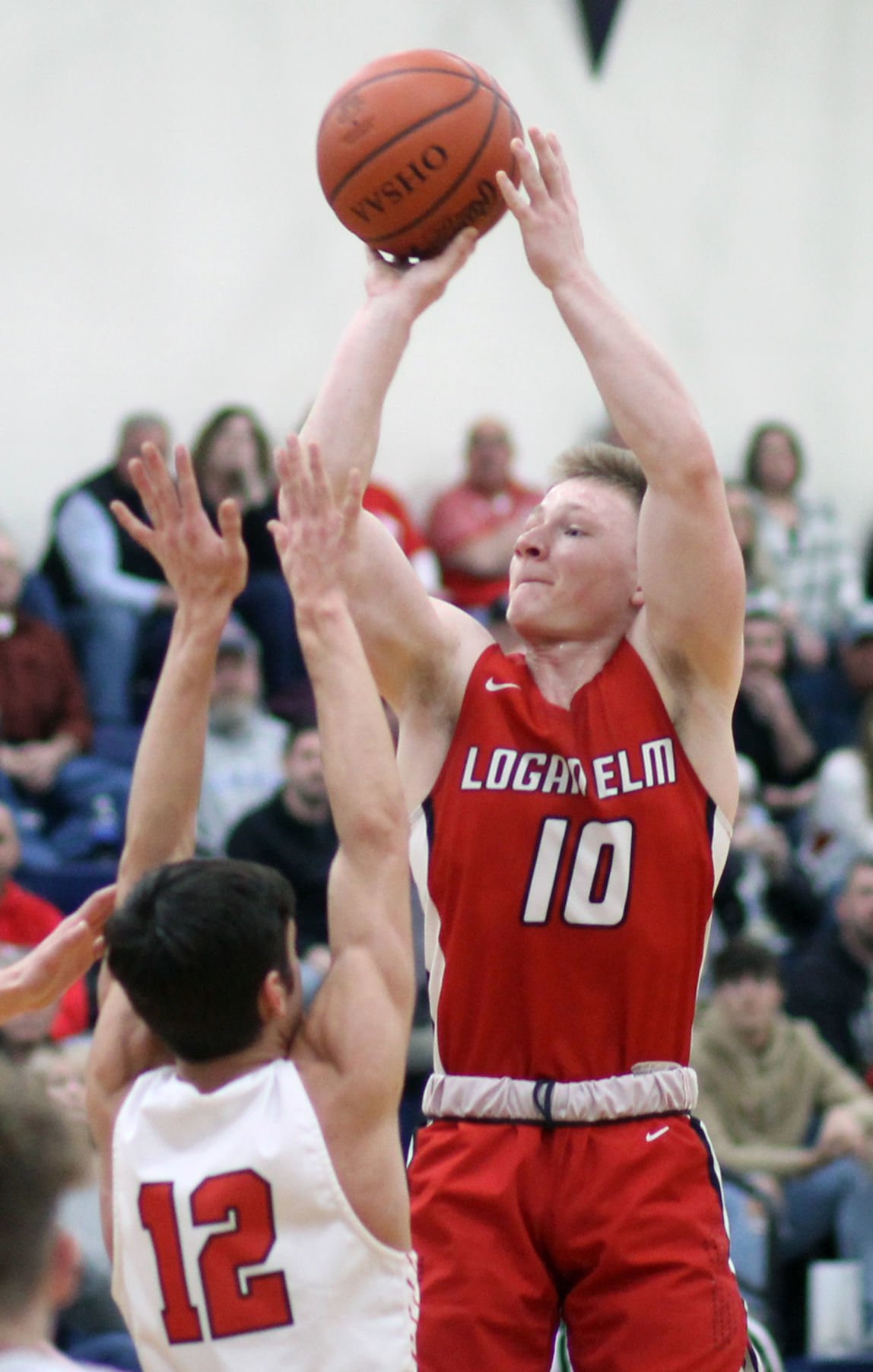 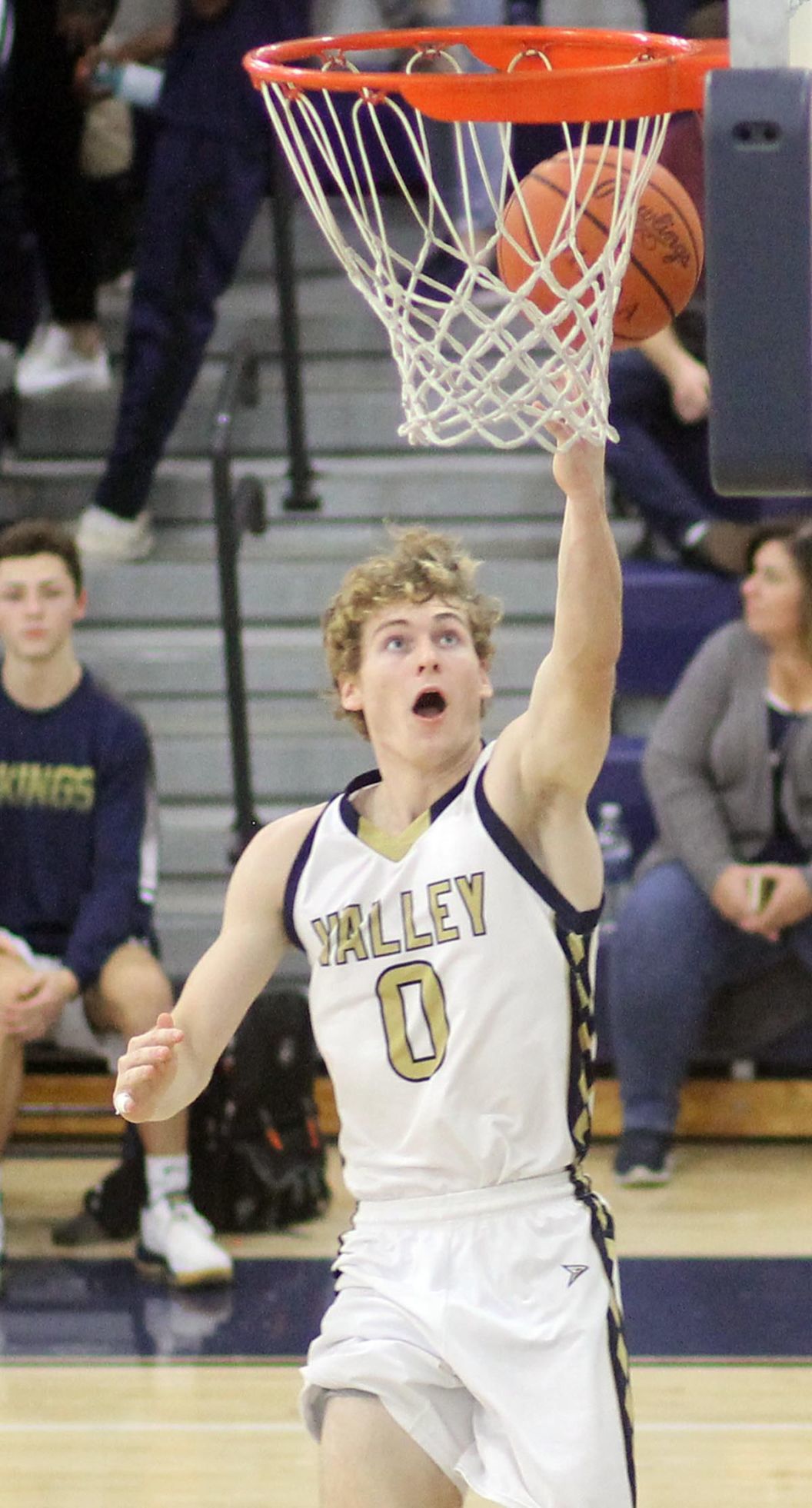 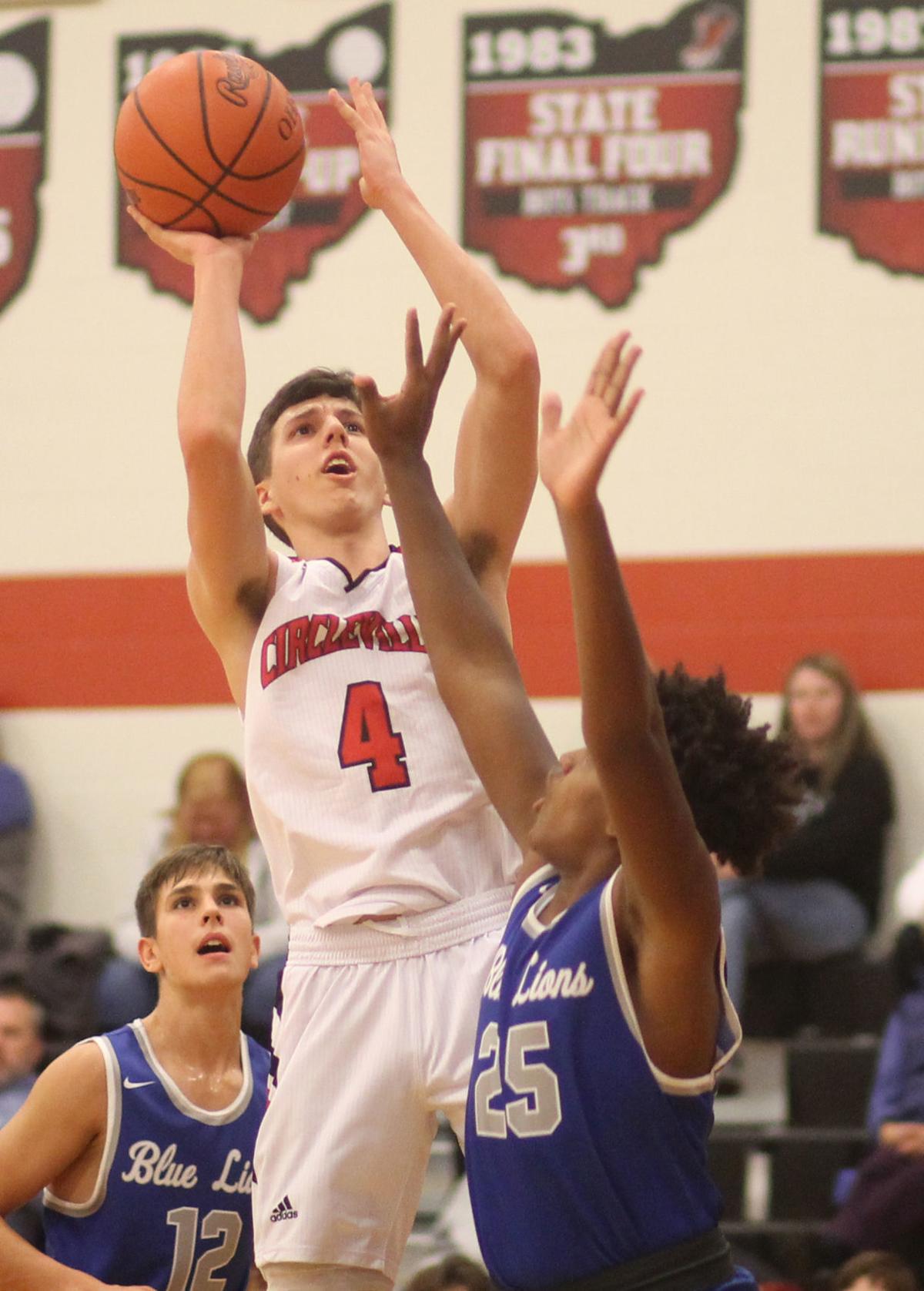 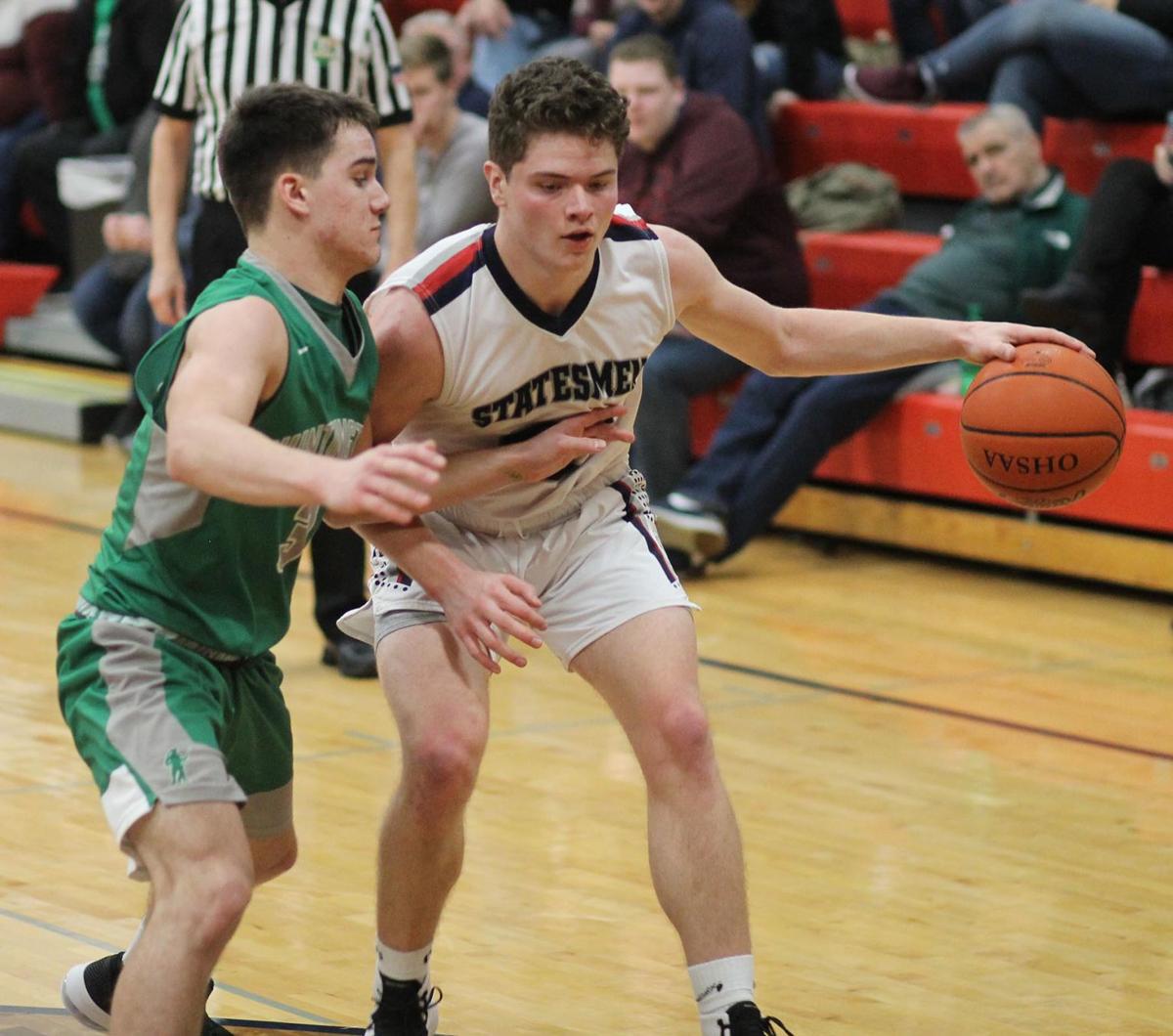 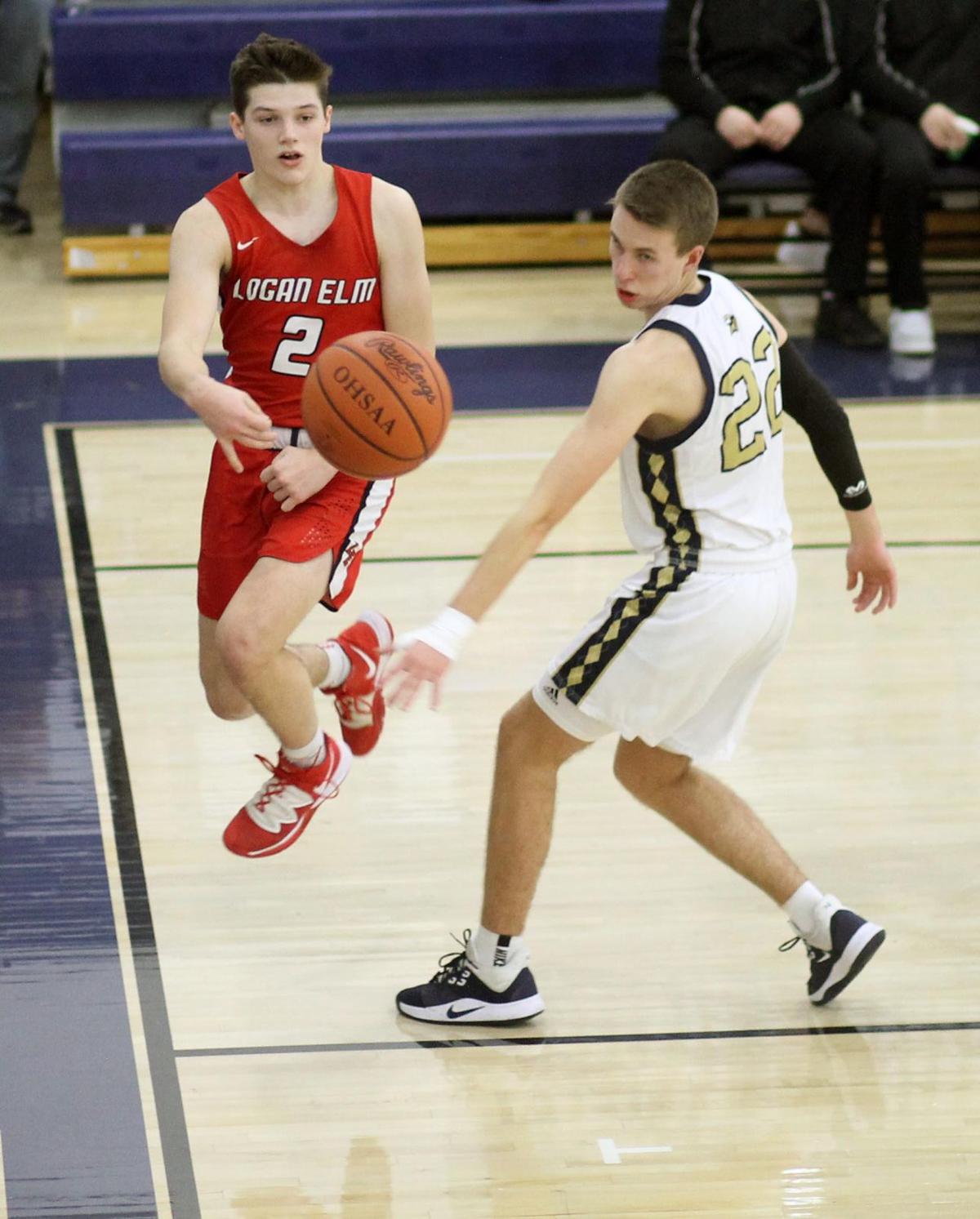 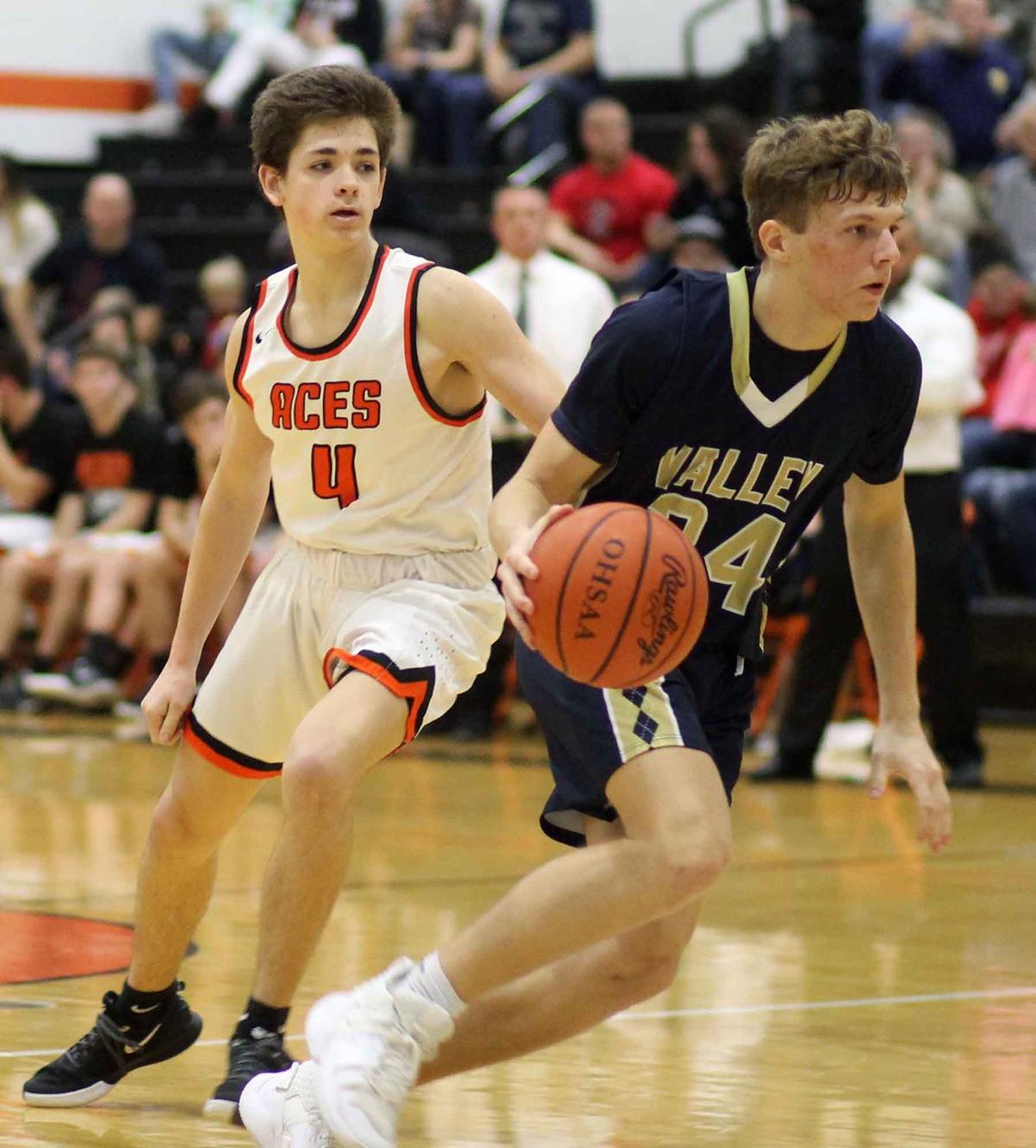 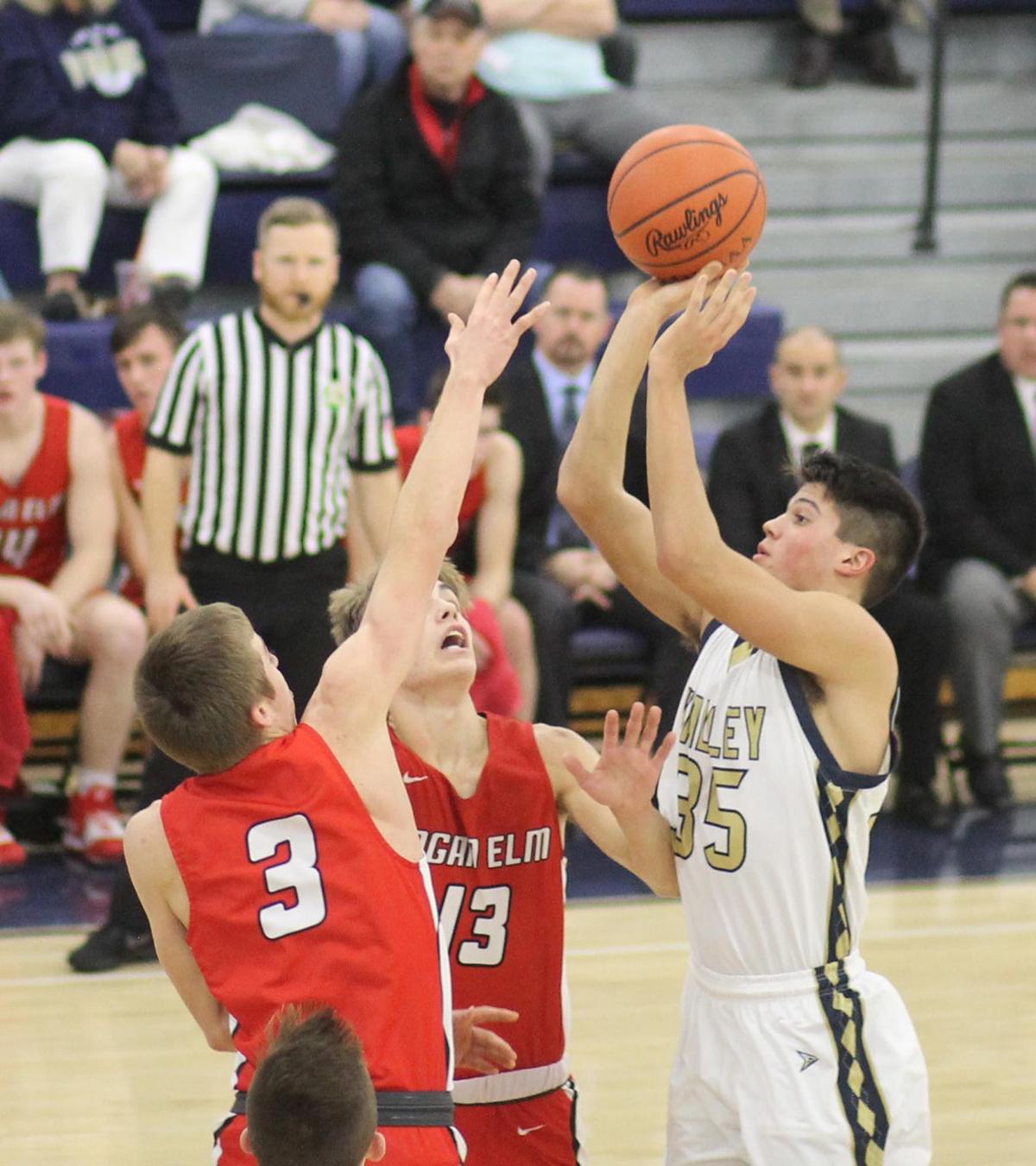 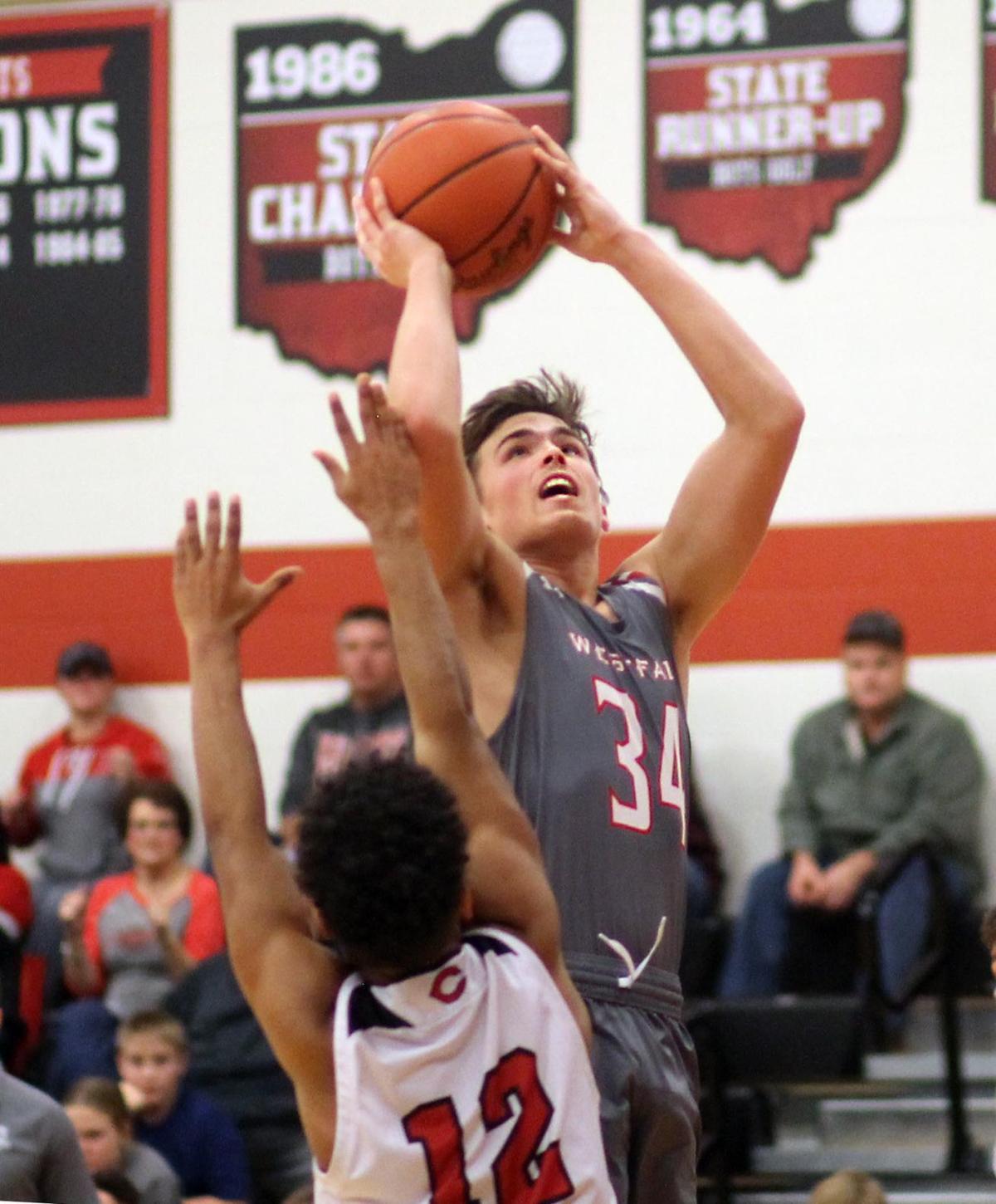 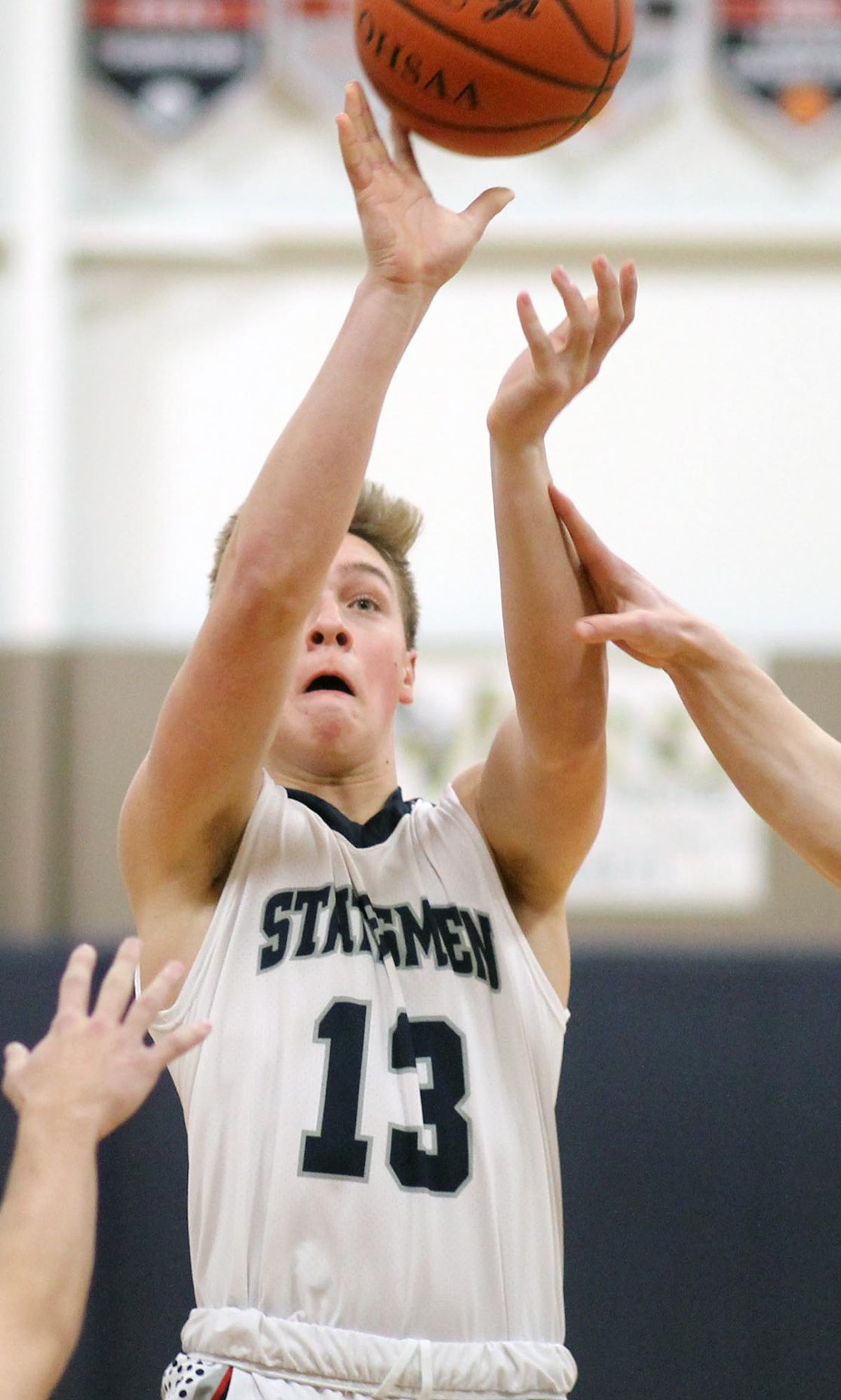 Coach Doug Stiverson on Ward: “Isaac is obviously a tremendous scorer and a leader for us on offense. I was extremely proud of how much improvement Isaac made on the defensive end of the floor this season, especially during our tournament run, and he also stepped up into a leadership role. Isaac has a good work ethic and he was able to work through a tough patch toward the end of the season and played his best basketball in the tournament.”

Coach Stiverson on Chalfin: “I can’t say enough about Gabe and how much he has grown from his freshman to sophomore season and especially from his sophomore season to now. His contributions tremendously increased this season and his combination of athleticism and energy were a big key for our basketball team. Gabe did all of that through his hard work, really growing his game on both ends of the court, and he made a tremendous impact during our tournament run.”

Coach Stiverson on Sailor: “Jason is probably one of the most unselfish kids I’ve ever been around. As long as we win, he doesn’t care if he scores a single point or scores 30 points. He’s going to do whatever job he needs to do for our team to be successful. Obviously, Jason is a tremendous defensive player and does a great job of defending the solid players he has faced this season. He can also score, grab tough rebounds and do a lot of the little things. We couldn’t have won the district championship without Jason.”

Coach Brian Barnett on Benschoter: “Adam was a big part of our team physically and also offered us a lot of athleticism to stretch the floor. He has a nice jump shot, he took the ball to the basket more and he was also an important asset for us defensively. He often had a tough assignment to guard a player who was taller than him.”

Coach Cody Carpenter on Justice: “Evan is one of the best shooters in the league and he has that ability to take over a game in the fourth quarter and really fill it up. He also has a great work ethic and his confidence between this year and last year has improved and also helped lead to his success. I knew he was a good shooter last year when I coached at Amanda, but coming over here and seeing how Evan works every day and watching him every game, he can score the basketball with the best of them and he has the ability to take another step as a senior.”

Coach Shane Roese on McAllister: “Simon was our go to guy this season. He led us in scoring, rebounding, defensive deflections and more importantly in the locker room. His senior leadership was invaluable.”

Coach of the Year

Stiverson led the Braves to a 19-7 overall record and won their first district championship since 2014 after being seeded seventh out of 18 teams in the Division II Southeast District tournament.

Coach Stiverson on Wietelmann: “Jeremy is another player who is extremely unselfish. He’s the best passer on our team and he is outstanding at seeing the floor and running our floor game. When he’s off the court, you can see our offense doesn’t flow as well, because Jeremy gets everyone involved and does a great job of distributing the basketball. I’m also proud of the growth Jeremy has made defensively. He took a big charge when we were up by three points late in the district title game that was a very huge play. Like Jason, Jeremy is going to do whatever is necessary for our team to have success.”

Coach Barnett on Knox: “Clayton was our best all-around player on offense this season for his creativity and his ability to get open and create good shots. Clayton scored points for us in bunches and was a player that other teams had to respect.”

Coach Barnett on Primmer: “Camden was an impactful player on the floor for us and things didn’t flow quite as smoothly for us when he was off the floor. He often had to defend one of the other team’s best players. Camden also was solid offensively, defensively and rebounded the basketball well.”

Coach Meister on Blackburn: “I’m really excited to have Luke back, because he has a great chance of being first-team Scioto Valley Conference next year in my opinion. He led the SVC in rebounding and shot 50 percent from the field. Luke had 11 double-doubles and was a force on the floor. He’s a solid young man, one of the hardest workers I’ve been around and the sky is the limit for Luke as we look to develop him into a two-level player.”

Coach Carpenter on Gibson: “Riley has an amazing competitive drive and he’s that player who wants the ball in his hand at key times. He can take people off the dribble and he can also shoot from the perimeter. He’s a kid who loves to compete, to win and will make plays to accomplish those goals.”

Coach Roese on Roese: “Holden was our most consistent and improved performer. He has always been a relentless defender, but this year he stepped up and became a player that we counted on to score the ball.”