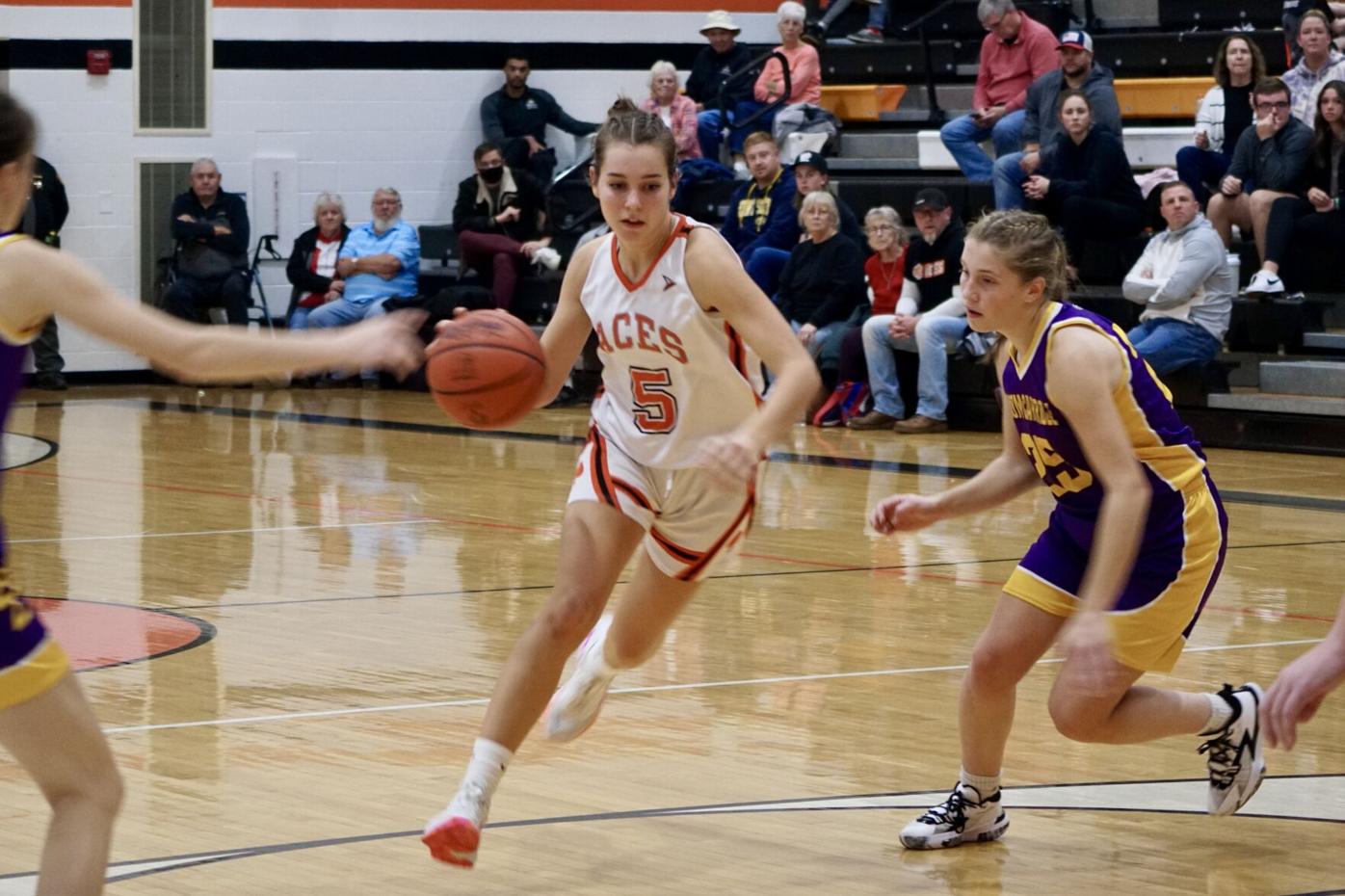 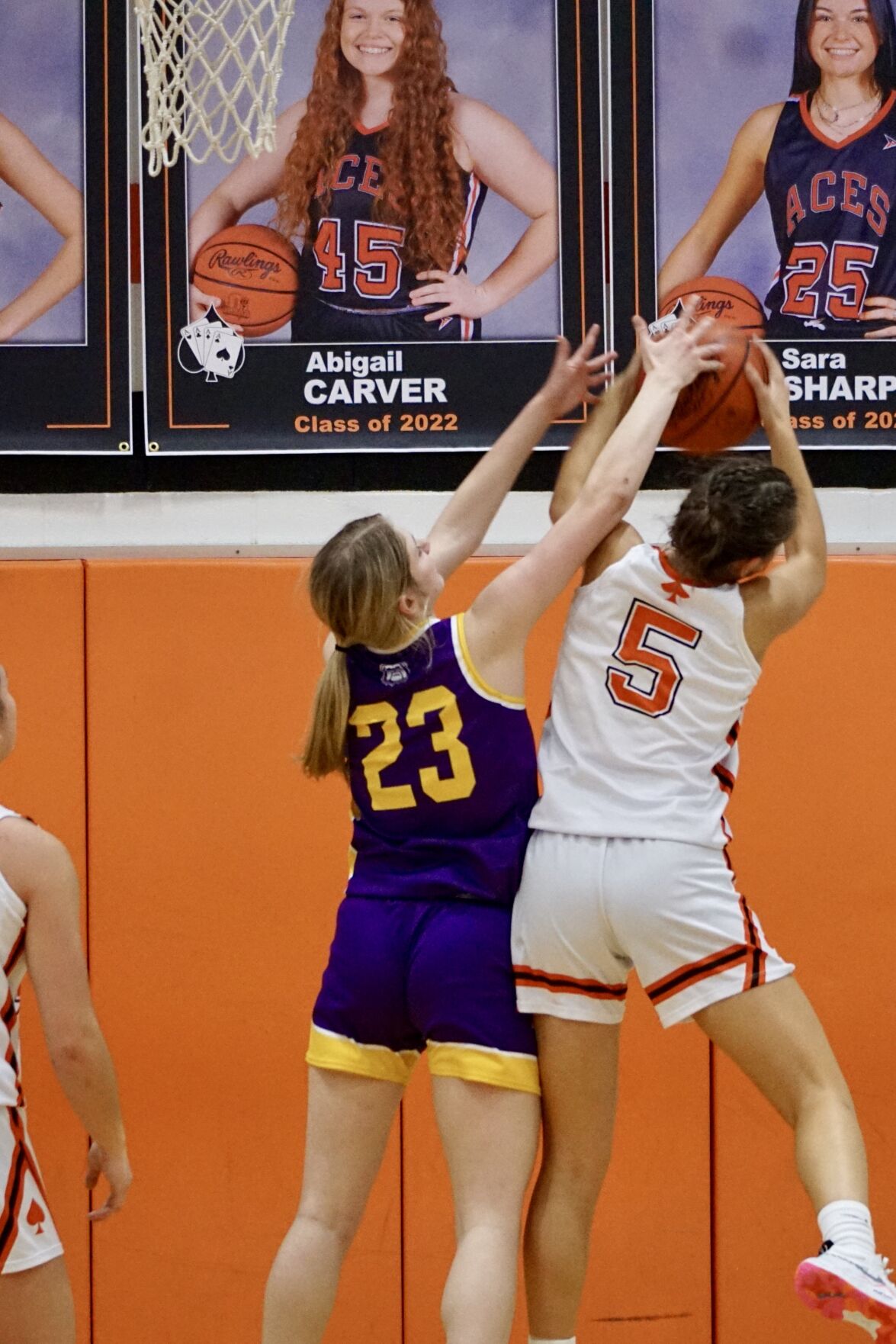 AMANDA— The Lady Aces knew Friday night would be their toughest challenge yet. Facing the Bloom-Carroll Lady Bulldogs was going to be a test for the Amanda-Clearcreek girls’ basketball team.

Heading into the game on Friday night, the Lady Aces were 5-3. That is a solid record, and miles ahead of their winless season last year. However, the Lady Bulldogs, with their 6-1 record, were the favorites to win last week’s game.

Through the first quarter, the Lady Aces looked determined to beat the odds, staying within five points of B-C the whole time. Led by junior Emily Buckley’s four points, A-C finished the first quarter only trailing 14-10.

The second quarter was full of both teams taking big shots from the 3-point line. B-C netted four 3-pointers in the second to A-C’s two. Again, the Lady Aces were able to stay in the hunt in the second frame. However, their progress was hindered a little by a lack of confidence.

Going into halftime, the Lady Aces were only down nine points. The third quarter is often the time when a close score can easily be blown out, but A-C was able to control and contain Bloom-Carroll’s offense.

The Lady Bulldogs were limited to just 12 points in the third quarter. Coupled with sophomore Grace Davis six points in the quarter, Amanda-Clearcreek went into the final quarter in view of a win with 45-34 on the scoreboard.

A big strength for the Lady Bulldogs in the game was the number of shots they were willing to take. The two teams ended the game with similar success rates for baskets, but B-C took a lot more shots.

Some of the lack of shots for the Lady Aces was because of their opponent’s solid defensive play. However, Amanda-Clearcreek spent sustained time in the offensive zone without taking a shot in the second half.

In a game that ended in just a 13-point difference, the gap between B-C’s 25 second half shots and A-C’s 22 shots became a bigger factor. Though the Lady Aces kept up with Bloom-Carroll through most of the game, they weren’t able to overcome them.

In the end, Amanda-Clearcreek lost a tight game 54-41.

If Bloom-Carroll represented a tough test, A-C’s next opponent is like the SAT.

On Tuesday, the Lady Aces travel to Fairfield Union to take on the undefeated Lady Falcons.