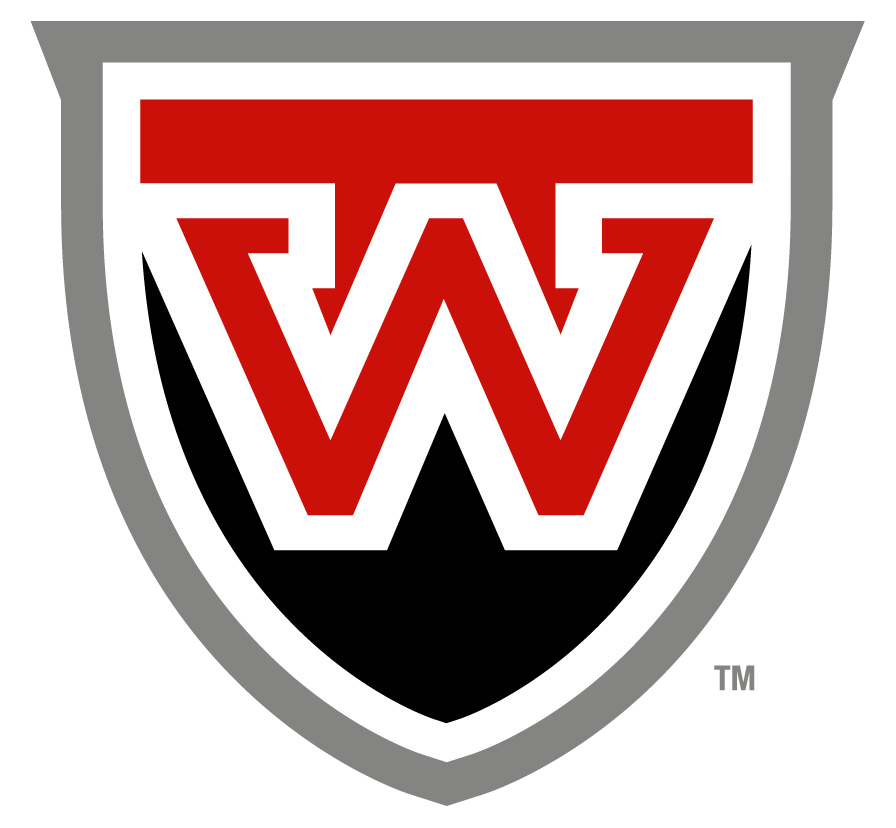 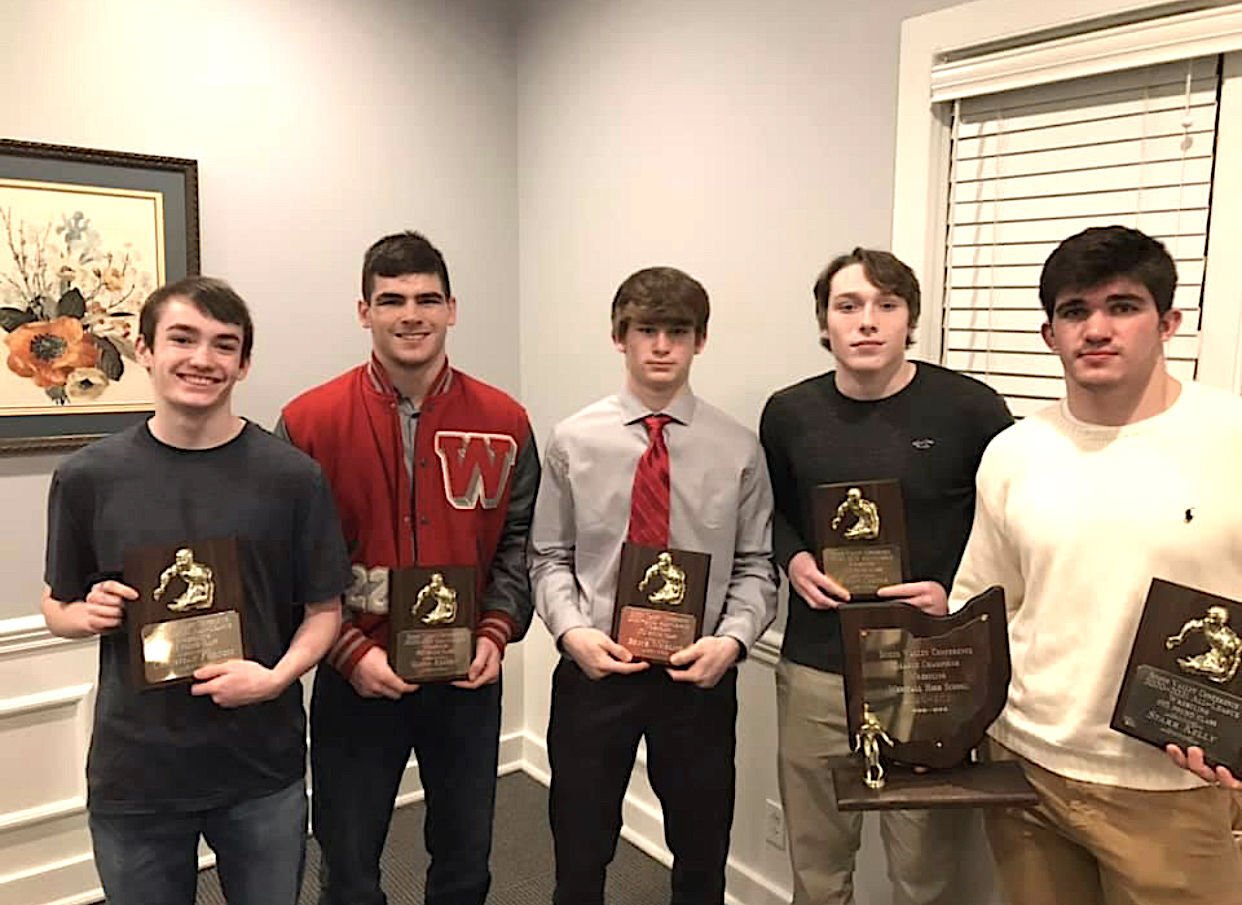 WILLIAMSPORT — As some Mustang grapplers prepare for the state tournament this weekend, several members of the program received Scioto Valley Conference (SVC) All-League honors. With another SVC title under their belt, the program’s coach also was given the award for Coach of the Year.

It comes as no surprise Westfall’s wrestling program, headed by coach William Breyer, had to deal with more than just the occasional pressures of a match or tournament. Another challenger, but in the form of public health restrictions and guidelines, plagued what was hoped to be a normal season.

As Mick Jagger and Keith Richards both agree, you can’t always get what you want. However, the opportunities to wrestle this season were taken with the highest regard for it was unclear how well the season would turnout overall.

According to the head coach, the ability for his squad to compete at the SVC tournament as well as sectionals and districts was one of the highest points of the season. With a well-documented history of winning the SVC title, the Mustangs hope to make an impact in the coming days ahead.

This weekend, wrestlers from across the state will compete for a chance to show their dominance in the state tournament. For the Mustangs, Josey Kelly was the first district champion in over 10 years to win the title in over ten years and Tony Hoty earned a state alternate spot as a tenth grader.

However, the success this season has brought did not come without its troubles. Breyer shared that fighting COVID-19 as well as being shut down for two weeks over Christmas break did have an impact on the team mentally.

“All that matters is that we have been able to wrestle and that makes me happy,” Breyer told The Circleville Herald.

With all the hoops the COVID-19 pandemic caused, the Mustangs still were able to work on their craft, sometimes into the late evenings. After experiencing a shutdown over the holiday break, practices went from just three to four sessions per week.

“It was hard on the coaches and players,” Breyer commented. “On certain days, wrestlers were [practicing] late at night.”

For the Mustangs, five of its wrestlers took home SVC All-League honors.

At 113 pounds, junior Furniss represented the team at the 113-pound weight class and is described by Breyer as a “great kid and a true Mustang” showing up every day ready to work.

At 152 pounds, Wickline’s talent and hard work put him in position to be named to the SVC All-league team with Breyer commenting “he is the future of Westfall wrestling.”

At 170 pounds, Cooper is described to be the dark horse of herd and this season gave the senior the ability to make a name for himself.

“No one gave him respect this year, so he went out and demanded it,” Breyer said. “He has proven he is a great wrestler for Westfall High School.”

At 192 pounds, Keeton’s motor never seemed to stop this season as he proved to be a leader for the team heading into next season with his coach adding how the junior ha a big heart.

Lastly, at 195 pounds, Kelly’s efforts in the world of wrestling go back to when he was in seventh grade. Breyer said that with his year-round training, his heart and ambitions never seem to falter.

Kelly recently claimed first place in the Division III District Tournament in Coshocton last weekend — beating most of his fellow challenging 195 pounders by decision to do so.

“Words cannot explain this group of young men,” Breyer said. “They have fought off COVID-19 restrictions, seasons being cancelled and so much more. We just keep moving forward.”

Additionally, while being recognized as league champions for the sixth consecutive year, Westfall’s very own Breyer took home the title for Coach of the Year — another feather to braid in their mane this season.