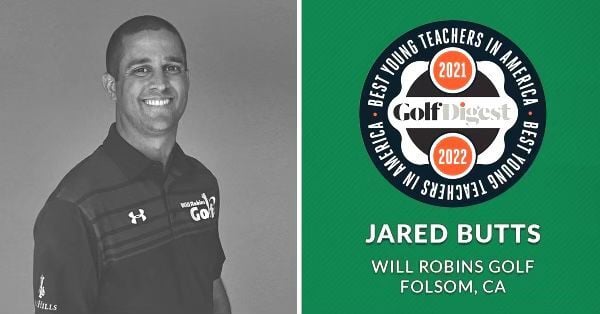 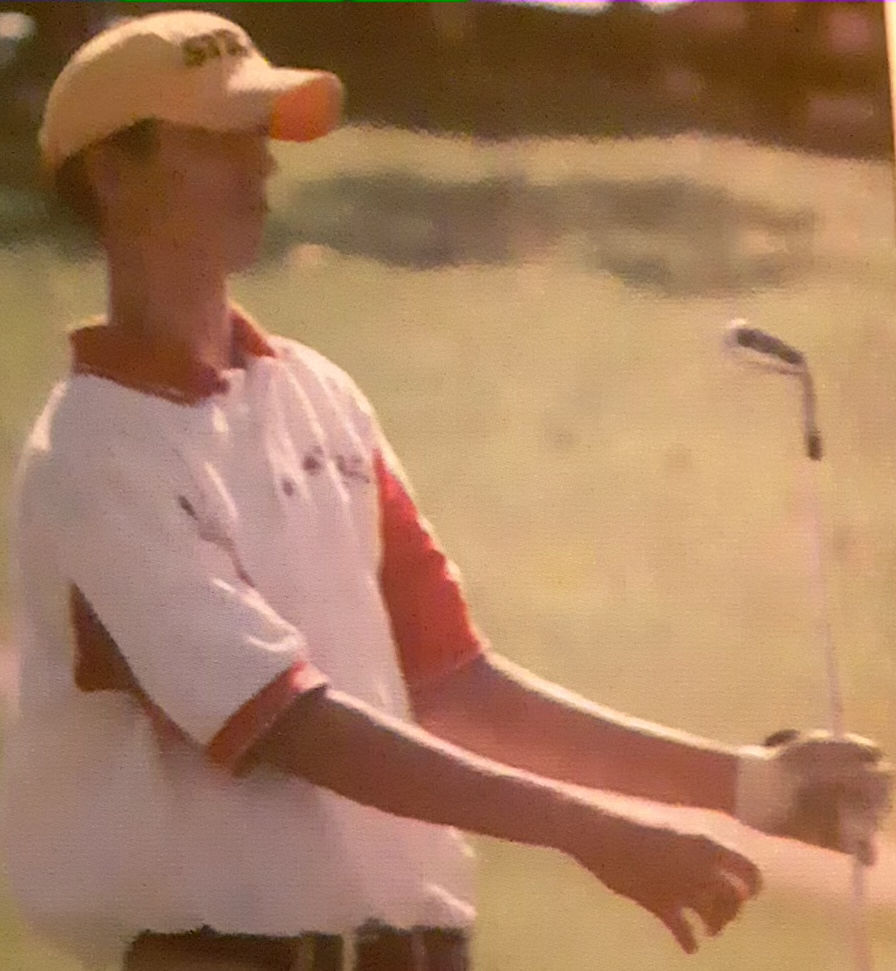 WILLIAMSPORT — After a fruitful career as a high school golfer, Jared Butts can now hang another title on his wall after Golf Digest named him as one of the Best Young Teachers in America. The list is comprised of 178 winners with individuals ranging from 20 to 30 years old.

Butts was a member of the Westfall Mustangs golf team in his early days as an athlete. Graduating in 2004, he would solidify his name as one of the strongest golfers not only in the Scioto Valley Conference, but also in the state.

According to Butts, his journey with the sport of golf began when he would play with his father, John Butts, and brother, Jason Butts, when he was around the age of 9 to 10 years old. Jason is two years older than Butts. Butts’ mother, Joyce, was also very instrumental in cultivating the young brothers’ talents.

“We started playing and we just grew to kind of love the game,” Butts told The Circleville Herald.

For both Butts and his brother, golf proved to be the best fit for the duo since they both lacked the physical stature some say are required for other, high-contact sports such as football. However, the more the two played, the more competitive they became.

“My brother and I, being very competitive, pushed each other to keep playing and to keep getting better,” Butts expressed.

Around the age of 11, Butts and Jason would be coached by Brian Barnett, who now serves as Teays Valley’s head boys’ basketball coach, at Foxfire Golf Club in Pickaway County. Starting as his coach, Barnett would later become Butts’ boss as the young lad at the time used to work at the club for 10 years.

Butts did not shy away from the court as he would also participate as a member of the Mustangs’ basketball team in high school.

While it might not present the same hysteria seen at other, more provocative sporting events, golf can still be a very challenging sport even in its calm environment, according to Butts. As courts can be visibly identical, the same cannot be said about the rolling hills and various terrains a course can present. From the midwest to the gulf coast, it is virtually impossible to find identical course.

“Every day is a little bit different with all the different course,” Butts explained. “Anytime in Ohio, you can be outside, it’s a great thing.”

With his love for competition and his commitment to becoming better, Butts and his brother went on to collect several accolades for Westfall High School and its golfing program. For the now 34-year-old, after graduating in the mid 2000’s, he collected the following honors:

• 2003 Pickaway County Player of the Year

During his induction in 2016, it was reported by The Circleville Herald that Butts held 27 program records for the Mustangs, both as an individual and team member. Adding to his already impressive athletic resume, Butts also was named to the Academic All-Ohio Team in 2003, as well as being named a member of the National Honor Society.

“Not that I am competitive or anything, but I do have a bit more (records) than my brother does,” Butts commented.

“Jared has always had a love of golf,” Westfall Athletic Director Trevor Thomas told The Circleville Herald. “I remember his dad telling stories about driving him all over the place for tournaments to play, and how he would work at the course in the morning and then play till dark everyday, all summer.”

It seemed like the young Mustang was giving everything he had to the sport of golf, and it was finally returning the favor.

After graduating from high school, Butts would move onto The Ohio State University where he would eventually graduate with a Bachelor of Science in professional golf management in 2012.

For most that reside in Ohio, the weather can be quite difficult to predict, especially given the winter and autumn months. For golfers, the sporadic climate is not as welcoming as on the West Coast where the sunshine can always be visible.

Butts stated that when he was close to graduating from OSU, an internship opportunity arose with a California address attached to it. Roughly nine years ago, Butts joined that Will Robins Golf Team in 2012 and has been a head coach since 2014 for the golf academy.

“I took my last final at Ohio State on a Thursday and on Friday, I was on a plane coming out to California,” Butts described. “With my fingers crossed that I graduated.”

In January of this year, Butts’ name was published alongside 177 other golfing coaches as part of Golf Digest‘s spotlight on young teachers in the nation. Founded in 1950, Golf Digest is a monthly magazine published by Discovery Inc. It serves as a general publication which covers men’s and women’s recreational and competitive golf.

In 2008, the editors of Golf Digest came together to debut a biennial list identifying 20 teachers within in their 20’s and 30’s who have earned the right to be recognized. In its latest 178 winners list, Butts’ name can be seen alongside other top coaches throughout the country.

Will Robins Golf, located in Folsom, California, is essentially a golf academy as Butts explained. He gives in lessons now at a few locations in sunny Sacramento, California and instructs ages 5 to 85. With a plethora of coaching programs, seemingly anyone of any age or skill can take lessons with Butts.

“As a coach, I am going to tell you what you need to hear instead of what you want to hear,” Butts said.

After going out on the course with a subject for nine holes, he can work with them on a game plan to solidify their skills and in some cases, get the ability to go after college scholarships. Over the last couple years, Butts has coached over 15 athletes who have earned college scholarships for golf.

“I’ve known them since they were 10 years old… and these kids are now graduating college… it’s pretty awesome to see,” Butts said.

Butts took a chance on himself by committing to a life out in a unknown part of the country. Landing in California, he did not have the support system he once had when living in the Midwest.

“It gave me confidence to make a huge jump like this happened,” Butts said. “With that being said, I couldn’t do without the friends, family and mentors that I have out in Ohio.”

As of now, Butts is the only golfer to be named to Westfall’s Athletic Hall of Fame. According to Thomas, the school will soon induct another golf member and 2014 graduate, Breanna Post, this fall.