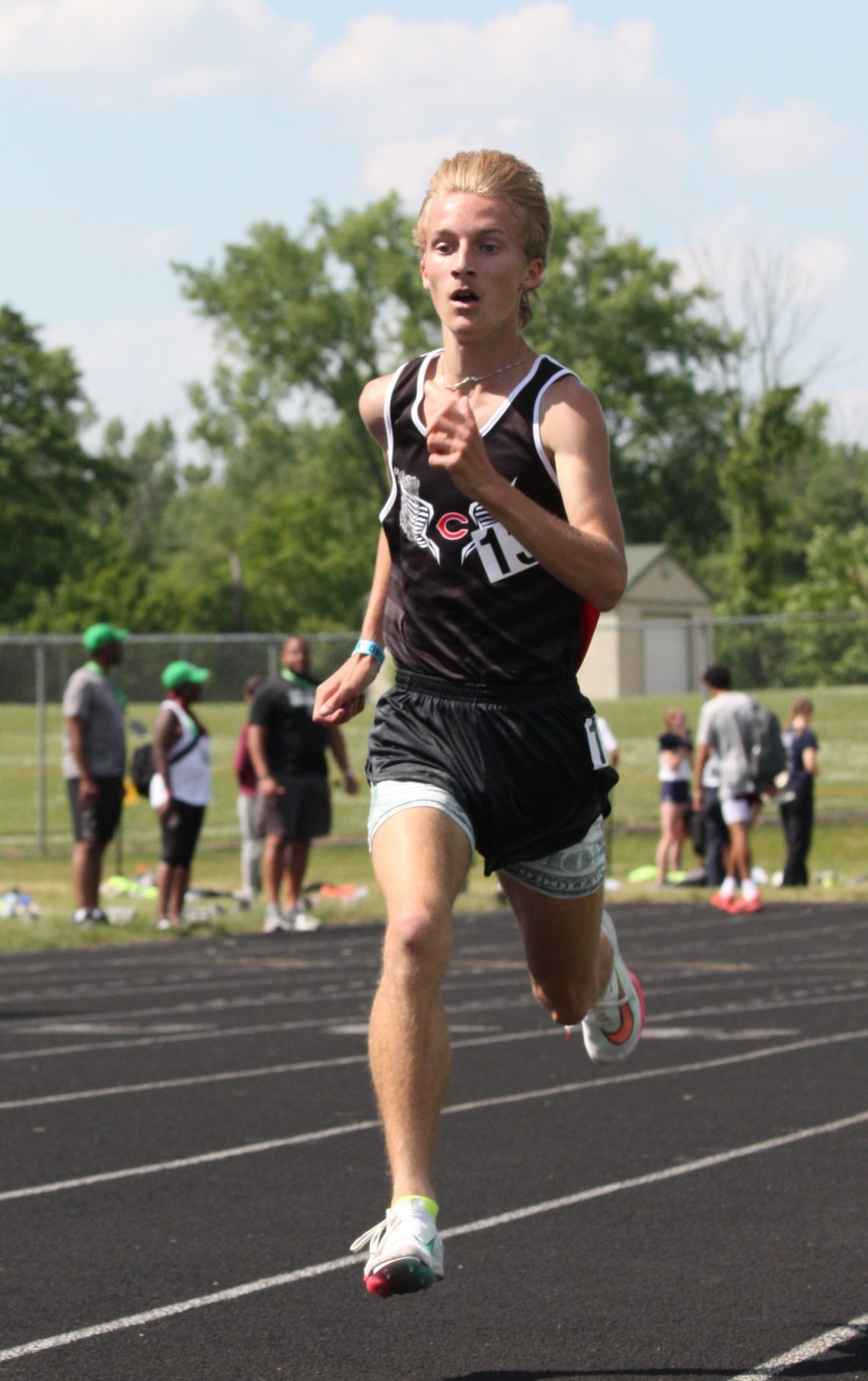 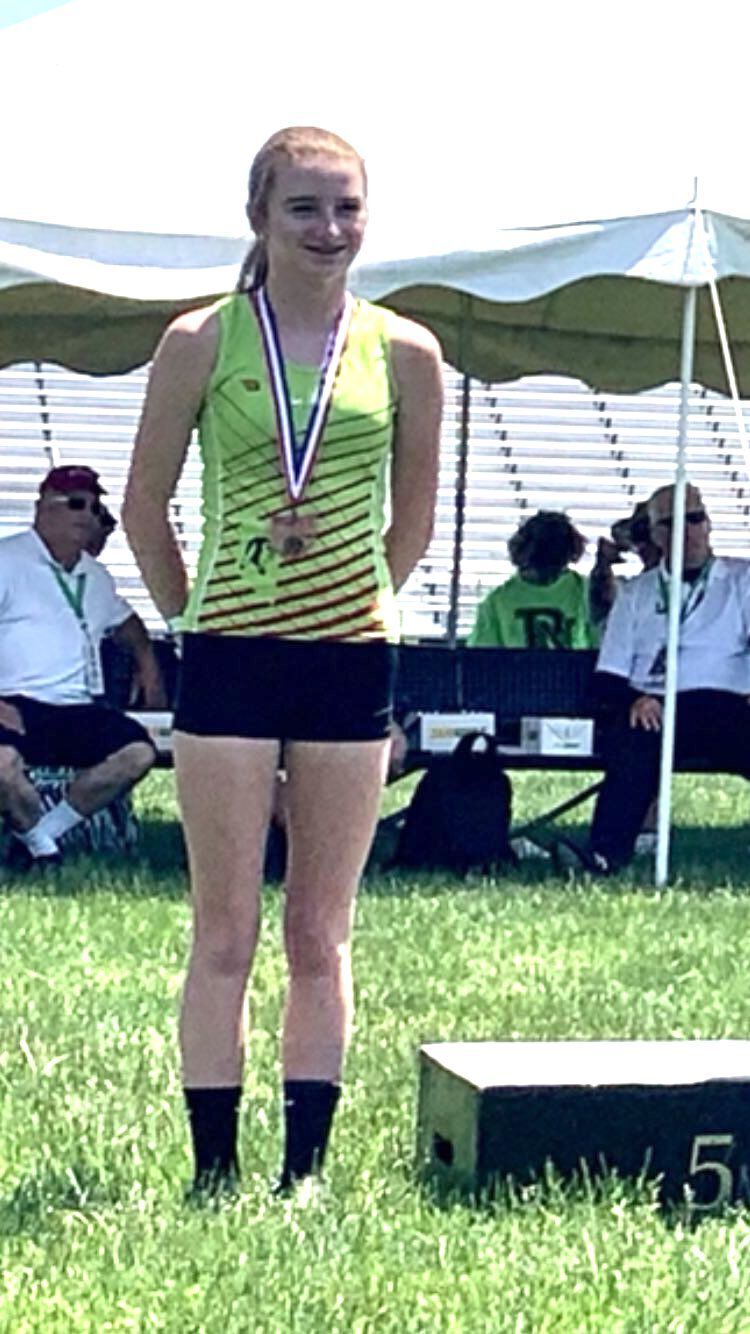 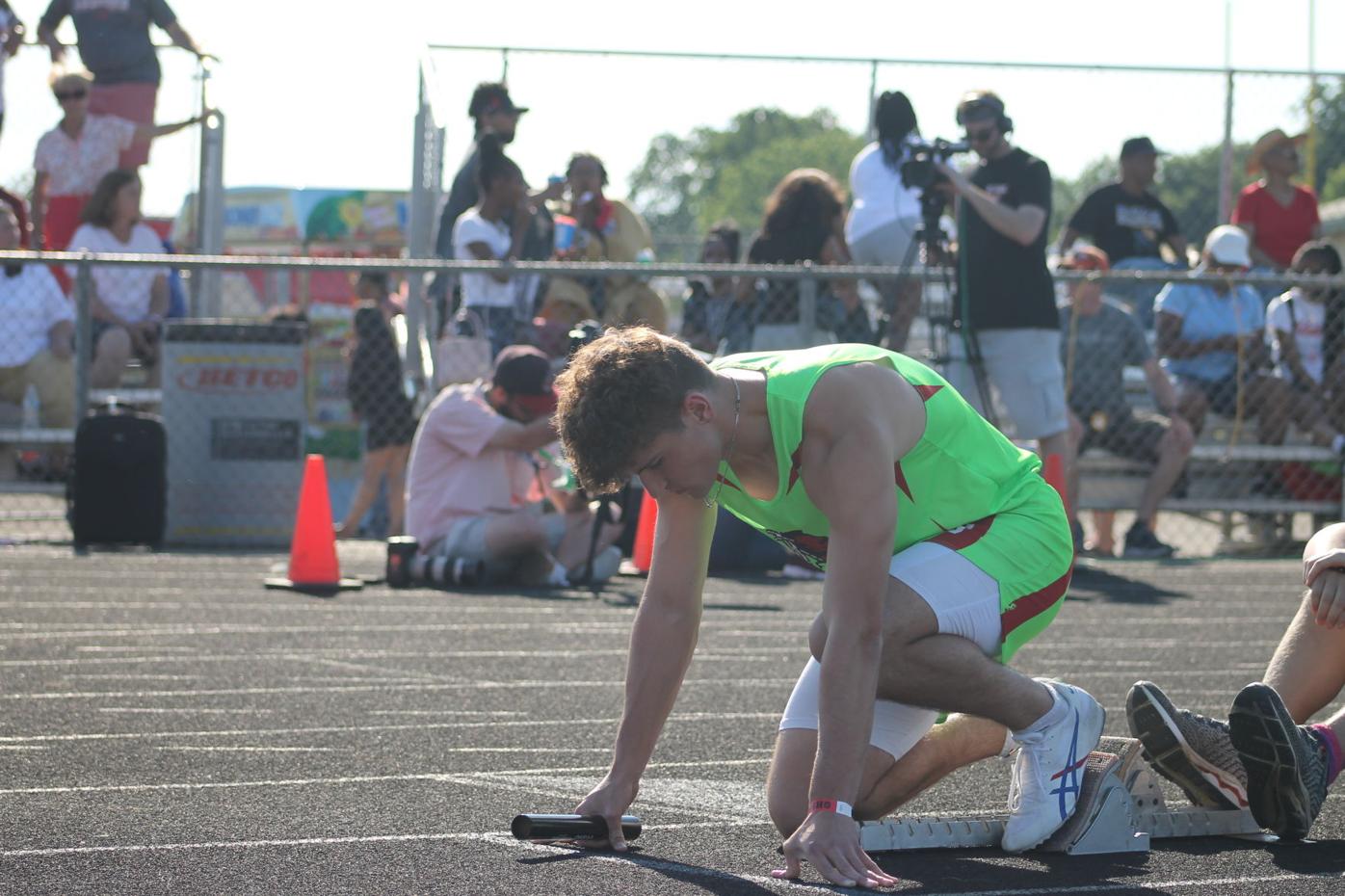 PICKERINGTON — Local track athletes competed in the OHSAA Division II State Track and Field Championships this past weekend with some placing in the top eight, earning them all state recognition.

In order to qualify as an All-State recipient, athletes must finish in the top eight in order to be recognized. Representing schools in Pickaway County were Westfall, Logan Elm and Circleville high schools.

Representing the Circleville Tigers in the finals for the boys’ 3,200-meter run, senior Colton Pinkerton finished in the third place with a time of 9:36.92 earning him All-State recognition and tallying six team points.

For the Lady Tigers, the tandem of Addison Lowe, Morgan Blakeman, Ellie Patrick and Lily Winter took sixteenth place in the preliminaries for the girls’ 4x400-meter run with a time of 4:19.02 — the team did not qualify for the finals.

For the Westfall Mustangs, Marcus Whaley qualified for the finals after finishing in fourth place in the boys’ 300-meter hurdle preliminary round with a time of 39.26 seconds. In the final race, the senior improved his time, but took fourth place again with 39.15 seconds, taking home All-State honors.

In the finals for the girls’ pole vault, Westfall’s Peyton Proffitt finished in eighth place with an over 10-foot vault. The junior also took home All-State recognition and recorded one team points for the Lady Mustangs.

In the same event but on the boys’ side, junior Mustangs Tyler Shipley finished in twelfth place, stopping at roughly 13-feet six-inches.

For the Logan Elm Braves, the team of Cole Westenbarger, Brock Evans, Jude Braun and Brady Wilson did not qualify for the boys’ 4x400-meter finals after taking fifteenth place with a time of 3:34.96.