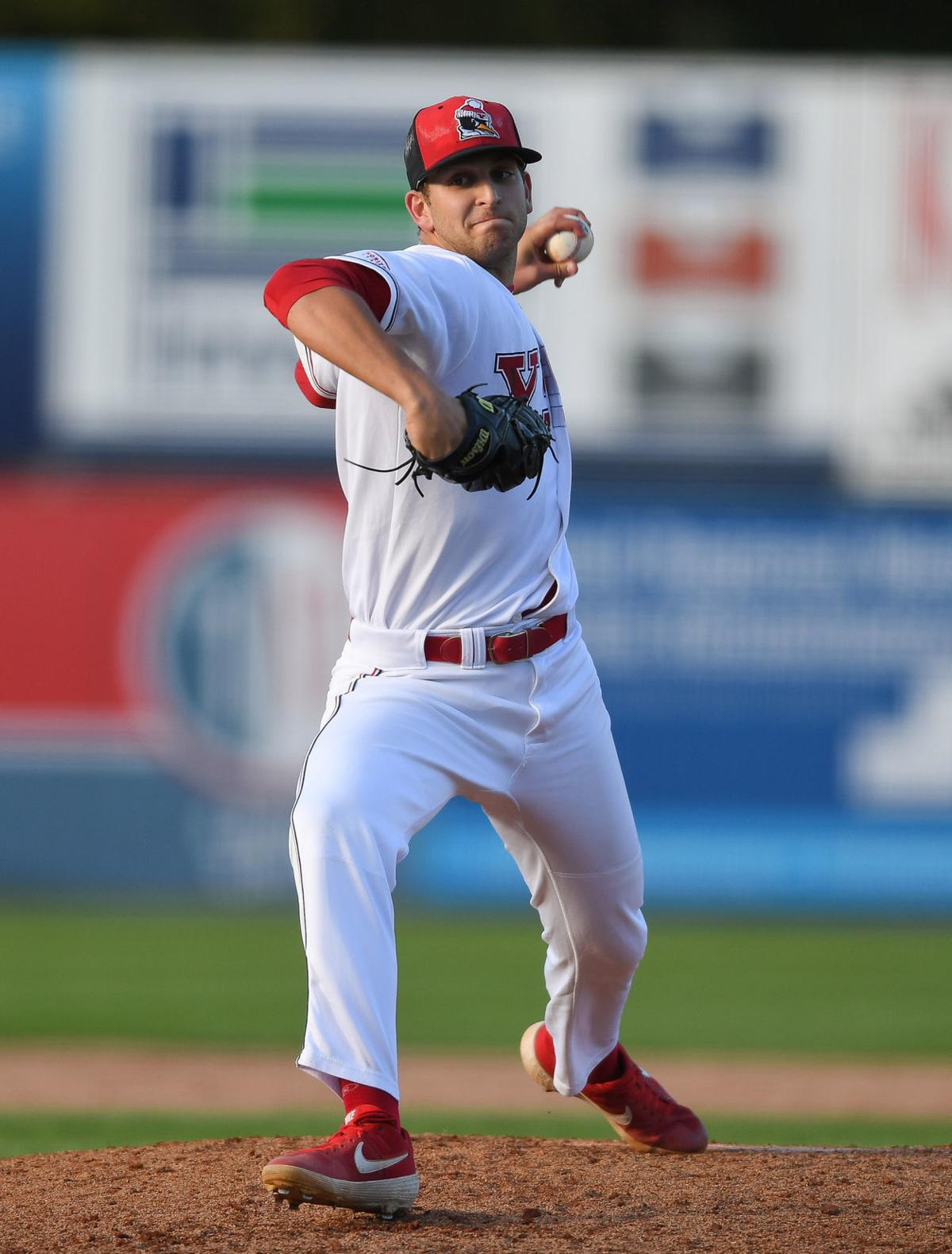 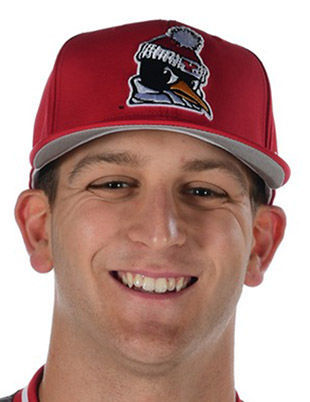 Colin Clark believes he’s coming into his own, and the stats back up the assessment.

The Logan Elm graduate was in the midst of a breakout junior season at Youngstown State when the coronavirus brought the college baseball season to a screeching halt earlier this month.

“I was pitching at a level I haven’t pitched at before in my life and I felt like I had established myself and really defined my role on the mound,” Clark said. “My confidence was higher than it has ever been and my preparation was also really helping me out.”

Clark was recently rated as the 45th best junior pitcher in the country by D1Baseball.com.

The Logan Elm graduate led the Horizon League with 26 strikeouts and 26.2 innings pitched over four starts. He issued only three walks and opponents batted just .206 against him. Clark posted a 3.38 ERA, and he struck out at least seven batters in three of his four outings.

The junior left-hander was named Horizon League Pitcher of the Week for the first time in his collegiate career on March 2 after cruising to a complete-game victory on Feb. 28 at Abilene Christian. Clark scattered five hits and struck out a career-high nine batters in his first career complete game as Youngstown State earned a 4-2 victory.

“It’s nice to get accolades and be recognized for my hard work, but what really stood out to me was our start to the season as a team,” Clark said. “We were 7-7 when they canceled the rest of the season, which was our best start to a season since 2010. We felt like we had a good chance to compete for the Horizon League championship, because we have a good pitching staff and we felt like we could set the tone.

“I was competing well between the lines; I was having success challenging hitters and I finished our stretch of games on a pretty good note.”

To identify those with the best performances, D1Baseball.com broke down pitching into three categories: Zone Control, Pitch Ability and Durability. Zone Control is how well the pitcher controls the strike zone with strikeouts, walks, wild pitches and hit by pitch. Pitch Ability refers to the pitcher’s ability to pitch and uses statistics like WHIP, FIP and OppSLG. Durability is largely based on innings pitched and batters faced.

The rankings are based on the four weeks of statistics from the 2020 season. They were computed with an adjustment to account for park effects of the most extreme hitter and pitcher-friendly parks, as well as an adjustment for a team’s strength of schedule.

Clark entered college as a 6-foot-3 lefty who weighed 178 pounds. He pitched long relief out of the bullpen as a freshman, started some mid-week games and had one weekend start.

“Going to Youngstown felt like the big city compared to Circleville, so I had to adjust to that,” Clark said. “I have a good frame, but as a freshman I was a tall, skinny kid with a lot of limitations and weaknesses that I had to iron out.

“We have a good strength program and also a good nutrition program, so I was able to eat the right foods and I was also able to start a strength program designed for my type of body. I focused on mobility, being loose and trying to be more powerful in delivering the baseball.”

Clark said his breakthrough came while playing for the Chillicothe Paints during the summer of 2018 following his freshman season.

“I knew about Coach (Brian) Bigam with us both being from Circleville and they were coming off making the Final Four, which was awesome for both Circleville and Pickaway County,” Clark said. “After they were done and Coach Bigam came down to coach the Paints, we really connected and he gave me a new outlook for pitching.

“At that point, I was only throwing 83-85 MPH and was more concerned about trying to hit the corners and making the perfect pitch. Coach Bigam told me that he didn’t care how hard I threw, he wanted me to compete in the zone, be efficient and get into a good flow on the mound. I started attacking the strike zone after that and following Coach Bigam’s philosophy.”

Clark became the Penguins’ ace during his sophomore season, which was highlighted by a pair of games against southern powers Mississippi State and Florida State.

“I pitched really well for the first five innings, using my three-to-four pitches and that gave me some confidence with having success against a good SEC program,” Clark said. “It was a unique atmosphere pitching in front of 15,000 people in Mississippi State’s new stadium. There were people tailgating outside of the outfield wall and they treated us well and passed over some food for us to eat. It was good southern hospitality.”

Clark followed that start up by allowing five hits and an earned run over five and one-third innings against Florida State.

“That was another good start where I built off what Coach Bigam told me during the previous summer and I pitched pretty well against a solid ACC school,” Clark said. “That start showed me the potential I had if I kept working.”

Clark decided against playing baseball last summer and instead concentrated on getting stronger. He lived in Youngstown during the summer and became familiar with the 40-minute drive to Prospects Performance Academy in Cleveland.

“I wanted to train, work on getting stronger, throwing harder and becoming as good of a pitcher as I could be,” Clark said. “I drove up there a lot for two months and worked out in their 25,000 square foot facility that has 5-6 batting cages, a weight room and two bullpens made out of wood. There is no air-conditioning in the facility, so it made it feel like gritty work but it all paid off for me.”

Clark was clocked at 91 MPH this season for the Penguins and almost touched 94 MPH throwing in the bullpen.

“I’ve went from 178 pounds as a freshman to around 210 pounds now. I’m a lot stronger and I’m a lot better at repeating my mechanics and doing what I need to in order to have success consistently,” Clark said. “I feel like I could probably throw a little harder in games, but as a starter my mindset was taking the baseball and pitching deep into the game until our coach took me out.”

As a Reds fan, Clark said he looked up to former Cincinnati starting pitcher Mike Leake.

“Leake doesn’t have overpowering stuff, so I felt like he was an artist on the mound pitching,” Clark said. “I felt similar to him when I was throwing around 83-85 against the level I was pitching against,” Clark said.

Clark hopes to realize a lifelong dream by being selected in the Major League Baseball Draft.

“The Lord has blessed me and put me into this position to be successful,” Clark said. “It’s humbling to have all the support I do from my family and having them in my corner.

“I’ve started the process of communicating with teams and it’s kinda surreal that I have the possibility of eventually being drafted by an MLB team. It would be a dream come true to be drafted and something I know a lot of people probably didn’t think would be possible for me when I was pitching back in high school.”