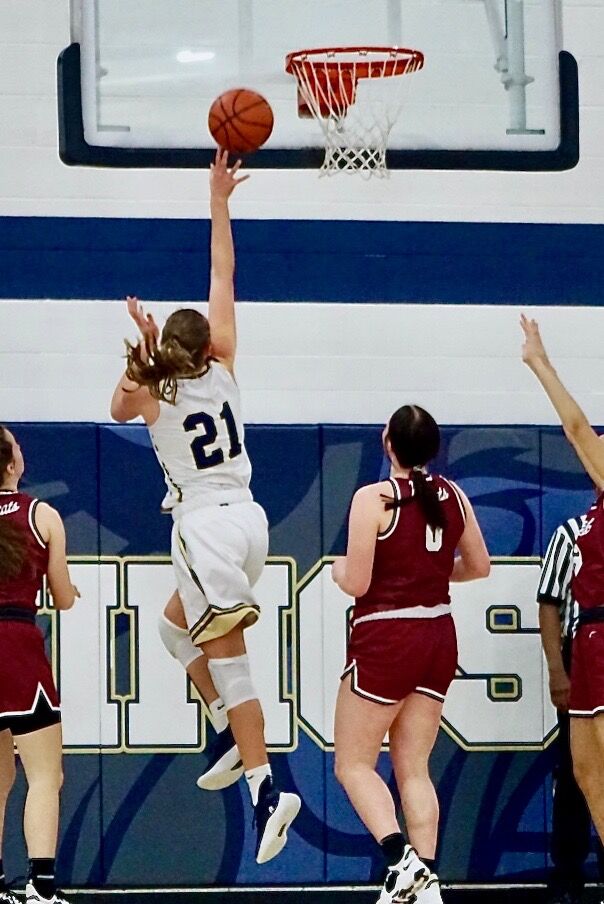 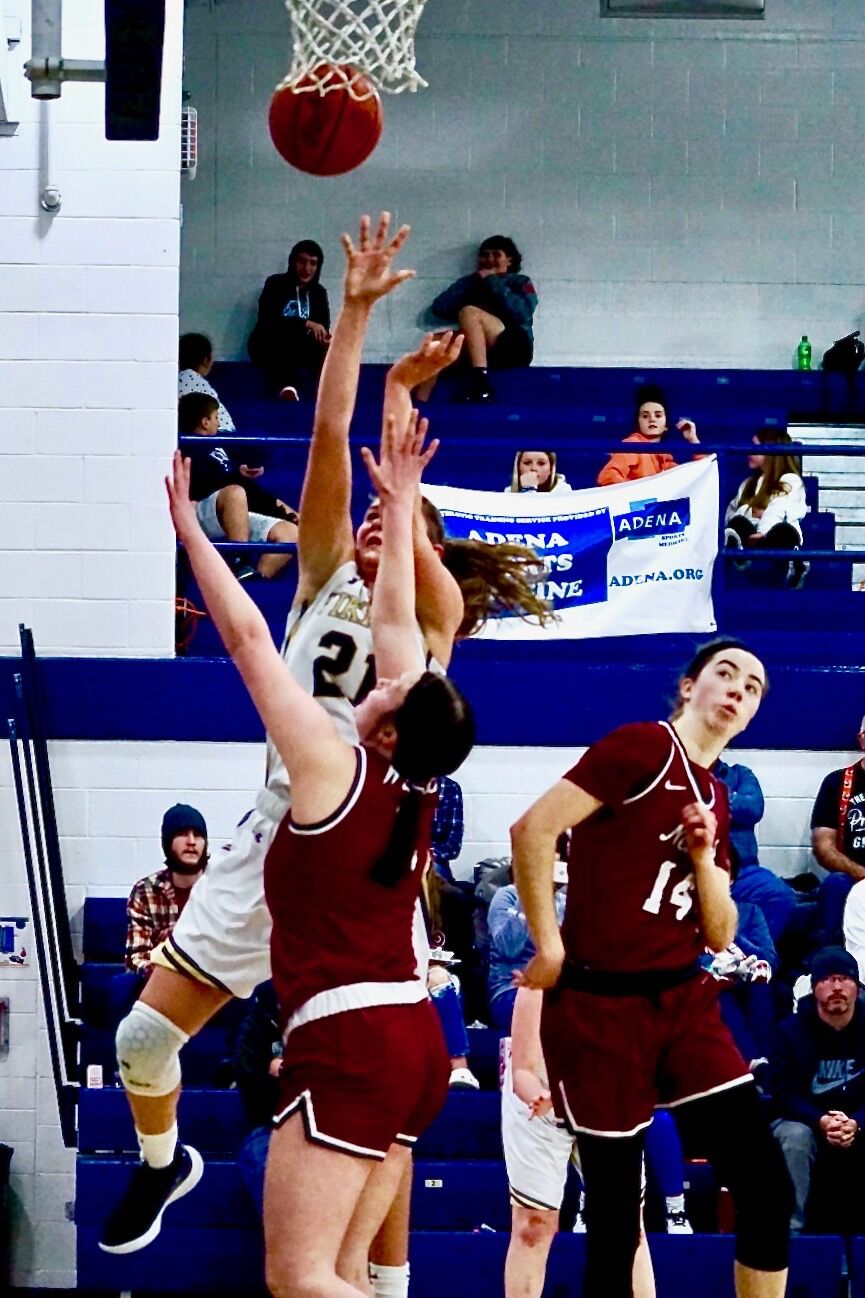 ASHVILLE— Heading into Tuesday night’s game at Teays Valley, the two teams– the Lady Vikings and the Newark Lady Wildcats– looked evenly matched. On paper, both teams sported winning records against a mix of opponents and regularly scored over 45 points a game.

And during the first half of their meeting on Tuesday, it looked like it would be a toss up of who came out on top.

The Lady Vikings did a good job in the first and second quarters to defend against Newark’s onslaught of shots. Offensively, TV also had a fair number of looks at the basket.

Going into halftime, the Lady Vikings had worked hard to close the distance in the score to just two points. However, the third quarter proved to be the start of Newark’s time to shine and Teays Valley had trouble keeping up.

Newark junior Ally Carr made three 3-pointers in the third, and while three TV players were able to score in the quarter it wasn’t enough to out do the Lady Wildcats.

Heading into the final quarter, with a nine point deficit to overcome, the Lady Vikings needed to dig deep. Senior Jenna Horsley made two 3-pointers, adding to her 3-pointer in the second, and sophomore Kennedy Younkin had several close shots at the basket.

Unfortunately, the close shots and bounces didn’t go Teays Valley’s way in the fourth. Coupled with a few bad fouls that put Newark on the free throw line, the Lady Vikings fell short of catching up.

The final score doesn’t showcase the effort Teays Valley put into the game. Several Newark players, like junior Brielle Gingras, proved to be tough assignments for the Lady Vikings defensively, and forced them to follow the pace instead of setting it for the game.

The Lady Vikings now have some time to work on the issues shown during the Newark game. Their next scheduled game, against Groveport Madison, on Thursday has been canceled. Meaning the team has a full week off before they are set to host Liberty Union on Tuesday Jan. 4, 2022.