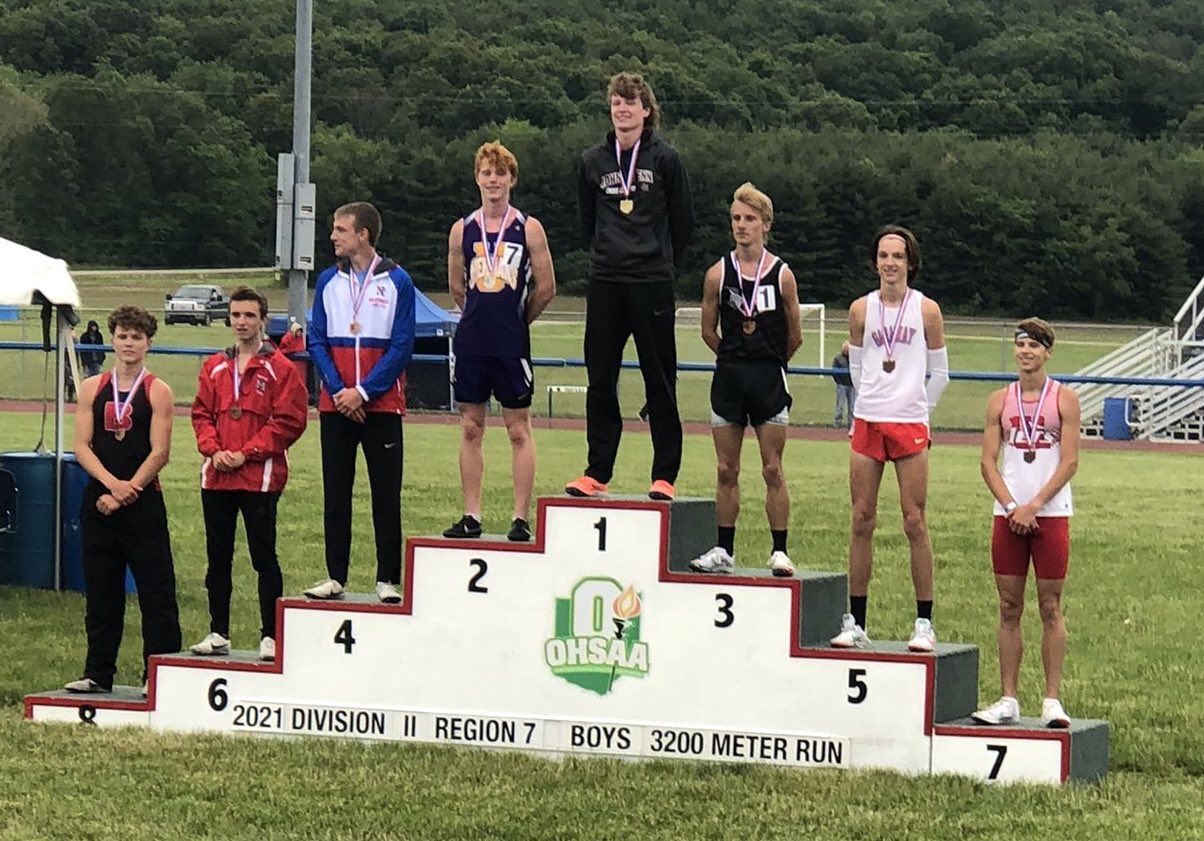 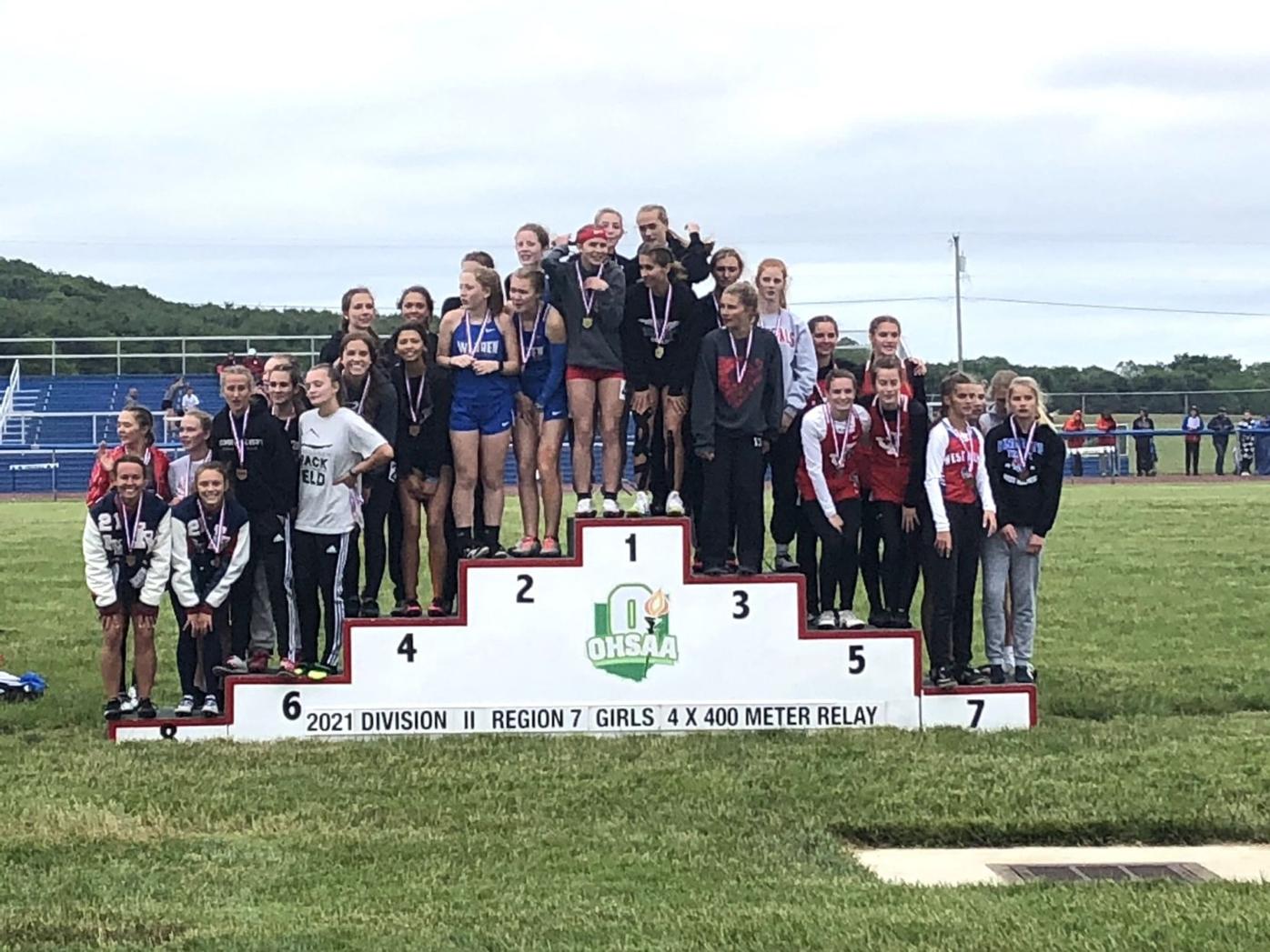 CHILLICOTHE — As the track and field season in Ohio draws to a near-close, two Tiger individuals and a Lady Tiger relay team made their presence felt at the regional meet, in Chillicothe, extending their season to the state tournament this weekend.

For track and field athletes in Ohio, the top four place finishers get their ticket to the state tournament. Preliminary as well as some field event finals will take place on Friday, June 4, for all school divisions — Division I at Hilliard Darby High School, Division II at Pickerington High School North and Division III at Westerville North High School.

In the finals for the boys’ 1,600-meter run, Circleville senior Colton Pinkerton punched his ticket to the state tournament after finishing fourth with a time of 4:27.66 while earning five team points. Pinkerton also took third in the 3,200-meter finals — recording a time of 9:41.31 — giving the Tigers a six-point team boost.

In the finals for the girls’ 4x400-meter relay, Circleville’s team of Addison Lowe, Morgan Blakeman, Ellie Patrick and Lily Winter earned a spot in the state tournament after finishing fourth with a time of 4:14.35, earning five team points.

In the finals for the boys’ pole vault, Circleville sophomore Zach Buitendorp also acquired an invite to the state tournament after taking fourth place with a 13 foot, four-inch vault, giving the Tigers five team points as well.

In the finals for the girls’ 4x800-meter run, Circleville’s Lady Tiger pack consisting of Blakeman, Fausnaugh, Gretchen Search and Patrick finished in eighth with a time 10:25.44 earning their team one point.

In the finals for the boys’ 100-meter hurdles, Circleville junior Jesse Fuller took seventh place for the Tigers with a time of 11.32 giving his team two points.

In the finals for the girls’ 4x200-meter finals, the Lady Tiger crew of Logan Jones, Addison Lowe, Lily Winter and Faith Yancey finished in fifth place with a time of 1:50.36 giving the Tigers four team points.

In the girls’ 400-meter dash finals, Circleville junior Winter took seventh with a time of 1:01.73, tallying another two points for the Lady Tigers.

In the girls’ 800-meter run finals, Circleville freshman Patrick finished in sixth place with a time of 2:26.93 while adding another three team points.

The Division II State Tournament for the 2021 track and field season will take place at Pickerington High School North, starting Friday, June 4, and will concluded Saturday evening. Live streaming of the tournaments can be viewed on nfhsnetwork.com/states/OH.