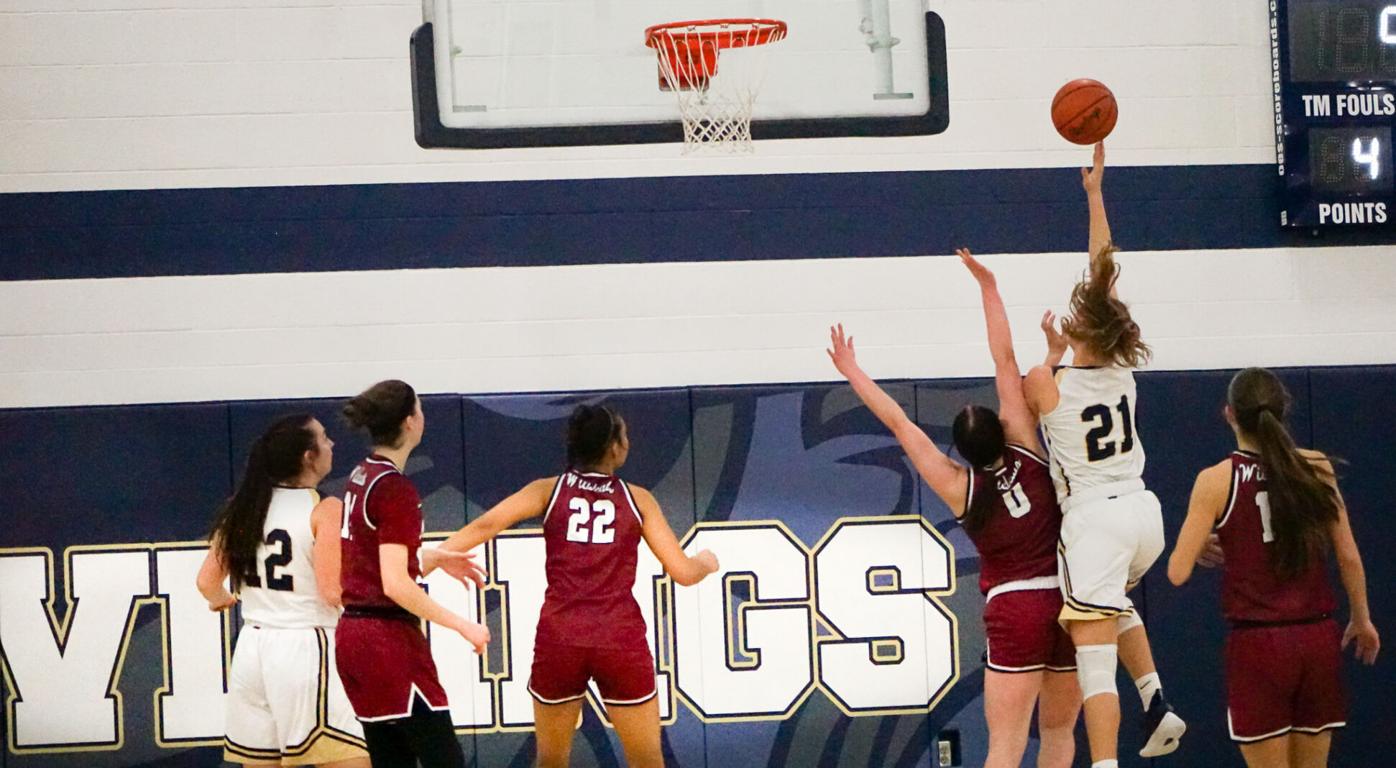 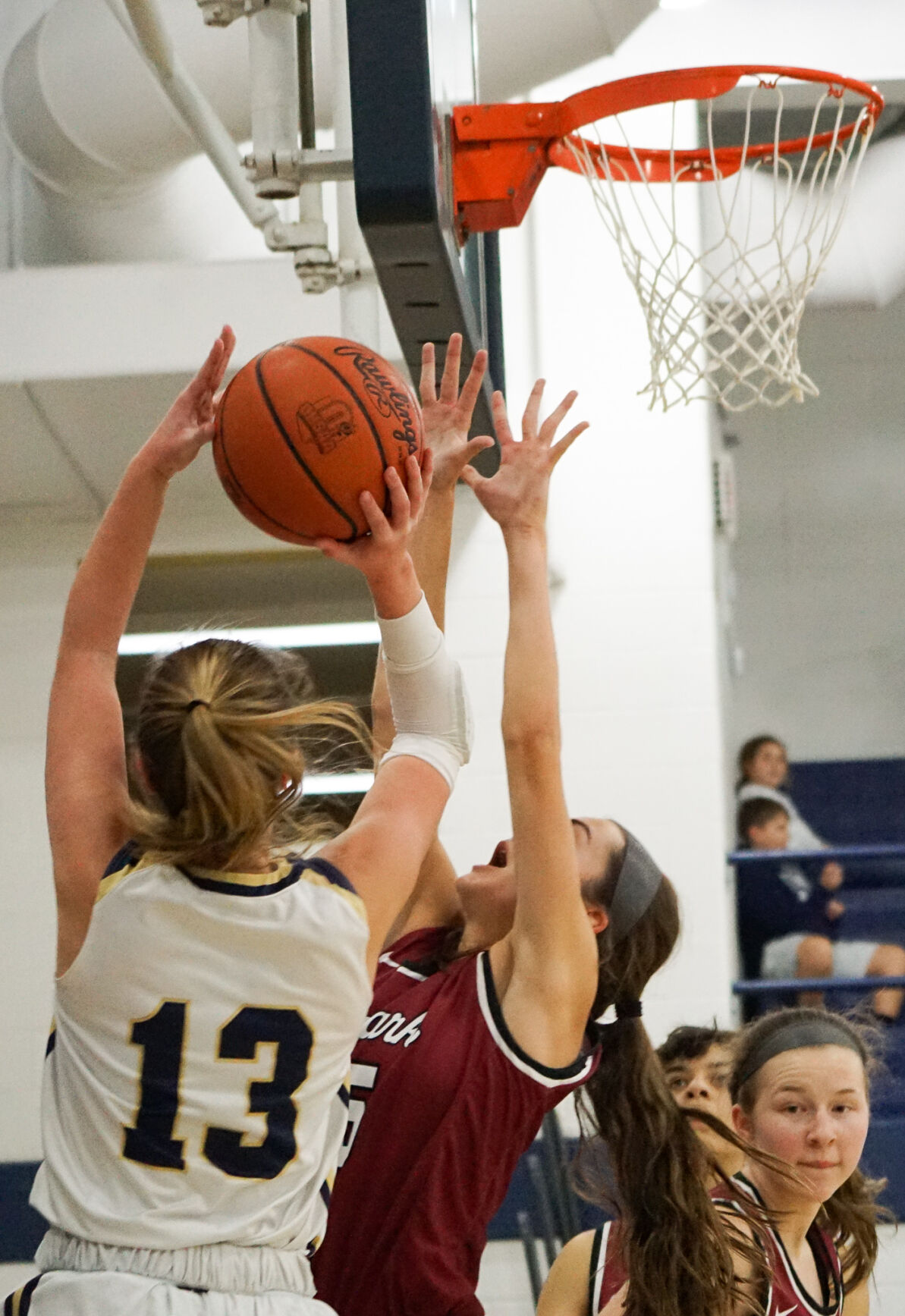 Saturday evening the school is set to honor the 50 year history of the program that includes 20 league titles and five district championships. Before the varsity tipoff against Logan Elm, a ceremony will highlight past players and coaches.

Among the attendees will be former head coach Jeff Sheets.

Sheets spent 18 years as head coach of the girls’ basketball team, and over 50 athletic seasons as a coach at Teays Valley. During his tenure behind the bench for the Lady Vikings, Sheets was honored by UPI Ohio Division II, Central District and District 10 as Coach of the Year several times.

Sheets was inducted into the District 10 Basketball Coaches Hall of Fame in 2000 and is also part of the Mid-State League Hall of Fame. At the end of his long career at Teays Valley Sheets had an overall record of 313-103 as a basketball coach.

“It’s a unique spot to be in. I spent 7 years coaching girls’ basketball [at Teays Valley] and it’s been fun to see what Trevor [Younkin] has been able to do with the team since he took over.” Baker said Friday ahead of the event.

“I think it’s really important for the present and future of the program to hear about the past and a lot of credit for this celebration goes to bowling coach Nick Bolyard who has put together a complete history of Teays Valley sports.”

Another big name who will be in attendance on Saturday is Ohio State Senator Tim Schaffer. Schaffer is currently serving his third term as the senator for the 20th district which serves all of Ashville and parts of Pickaway County.

“The Lady Vikings program has a tremendous track record, including two state regional final teams in 1990 and 1995, and are having a strong start to this current basketball season,” Senator Schaffer said on Friday.

“Looking forward, I am excited to see how this program continues to grow as they move into the Ohio Capital Conference.”

Schaffer will present a proclamation on Saturday to honor the girls’ basketball program during halftime of the varsity game.

So far, the school says 60 former players and managers are planning to attend.

Festivities start during halftime of the JV game against Fisher Catholic. Speeches start at 7 p.m. in the main gym before the varsity game.

“I think it’s really important for the present and future of the program to hear about the past." —Athletic Director Joel Baker