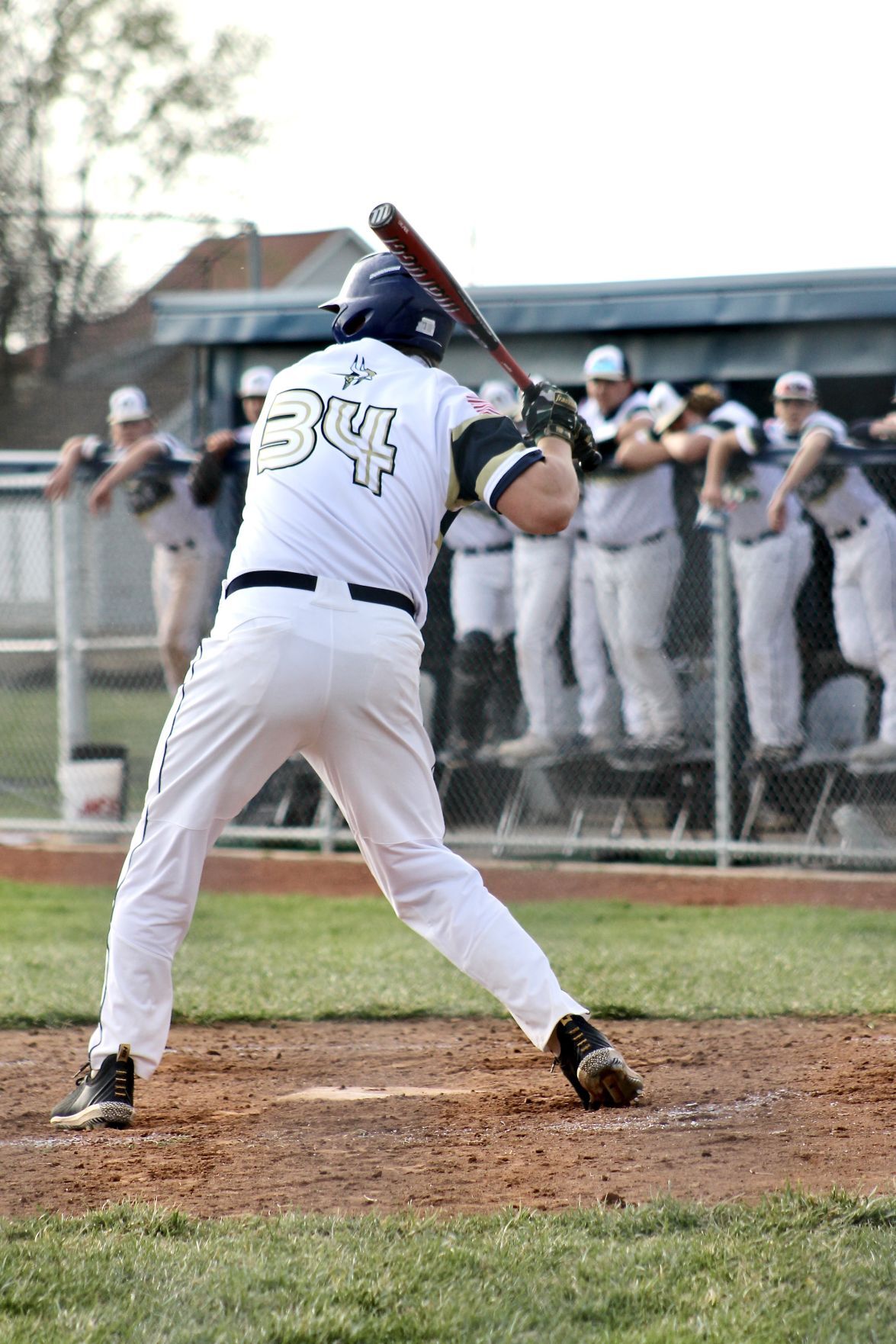 Teays Valley’s No. 34 Connor Russell leans into a swing against Logan Elm with his teammates standing and cheering him on. 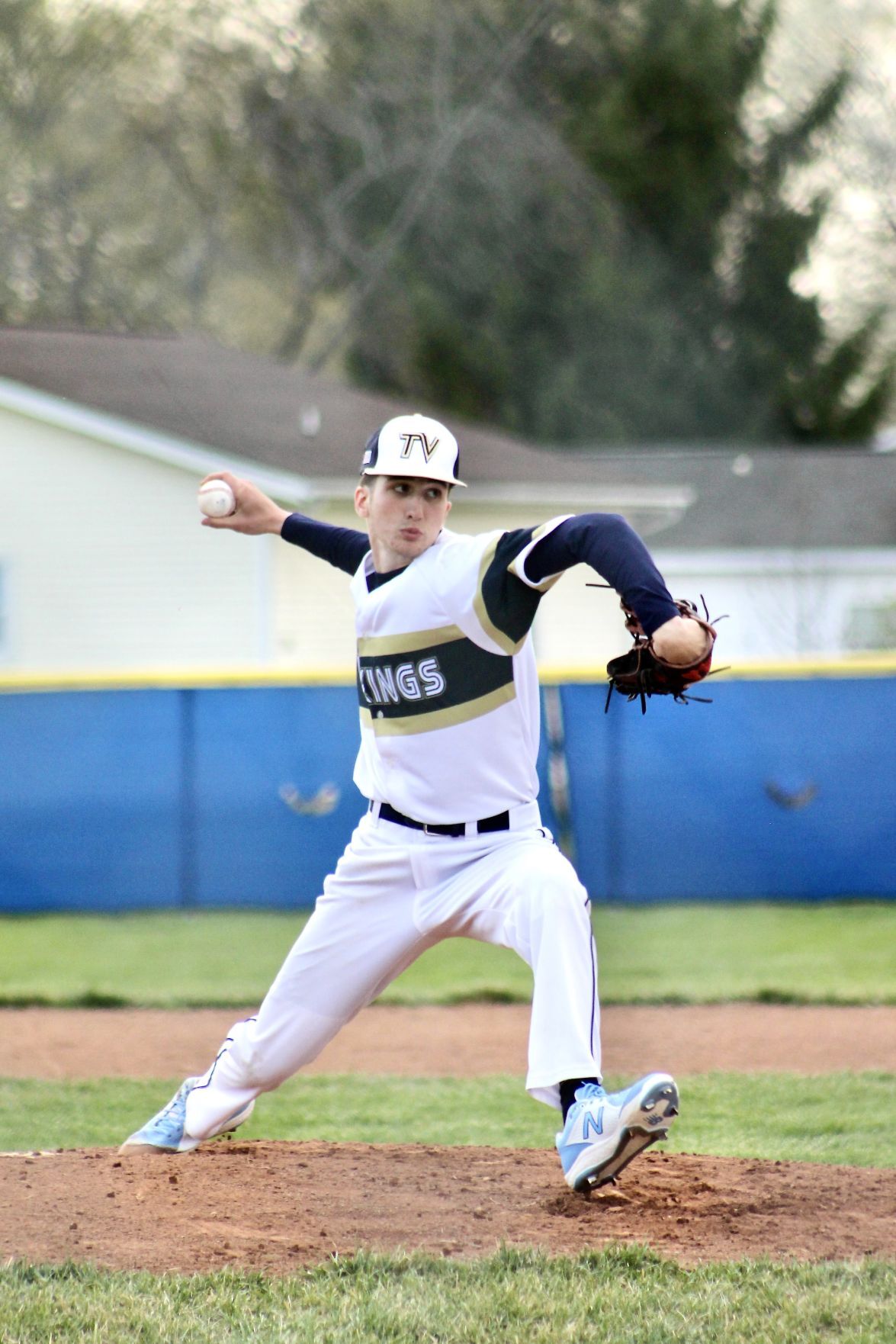 Teays Valley’s No. 34 Connor Russell leans into a swing against Logan Elm with his teammates standing and cheering him on.

ASHVILLE — In a Mid-State League affair, the Teays Valley Vikings and the Logan Elm Braves faced off on a sunny Monday evening. Staying consistent throughout the day, the Vikings added another to their win column — defeating the visiting Braves with the final score 8-2.

First to score in the contest and at the bottom of the first inning, the Vikings recorded its first run thanks to No. 12 Peyton Weiler’s double-play on a 1-0 count — scoring one run for the home team.

Shortly after Weiler’s double-play, No. 44 AJ Moniaci committed a double-play of his own, hitting a line drive out toward Braves right-fielder No. 2 Caleb Eplin — allowing Weiler to score one run.

After the conclusion of the first inning, the Vikings stayed focused on the task at hand limiting the Braves’ ability to get on base. From the second inning to the fifth inning, the Braves would struggle to get runs on the board as the Vikings continued to score runs of their own.

At the top of the sixth inning, Braves’ No. 5 Braylen Baker hit a single toward right field allowing his teammate, No. 11 Garrett Summers, to score the team’s first run of the competition.

Shortly after getting on base, Baker stole second before fellow teammate No. 1 David Evans’ double — allowing Baker to score another run for the Braves.

However, the last-minute scores were not enough to surpass the lead the Vikings already gained. The home team claimed victory over the Braves with the final score 8-2 — Vikings win.

Teays Valley’s No. Tyler Love would get the win for the Vikings on the hill. The right-hander gave up two runs on four total hits while recording four strikeouts with no walks surrendered.

Logan Elm’s No. 3 Peyton Anderson would lose on the hill Monday after pitching for six innings. He would record eight runs off of 10 hits while striking out four and walking no one.

Next, the Teays Valley Vikings are scheduled to face Lincoln High School at 5:15 p.m. at home in Ashville on Thursday. For the Braves, their next scheduled contest will be at the home of the Hamilton Township Rangers this Friday at the same time slot.